Federer empties his closet for charity 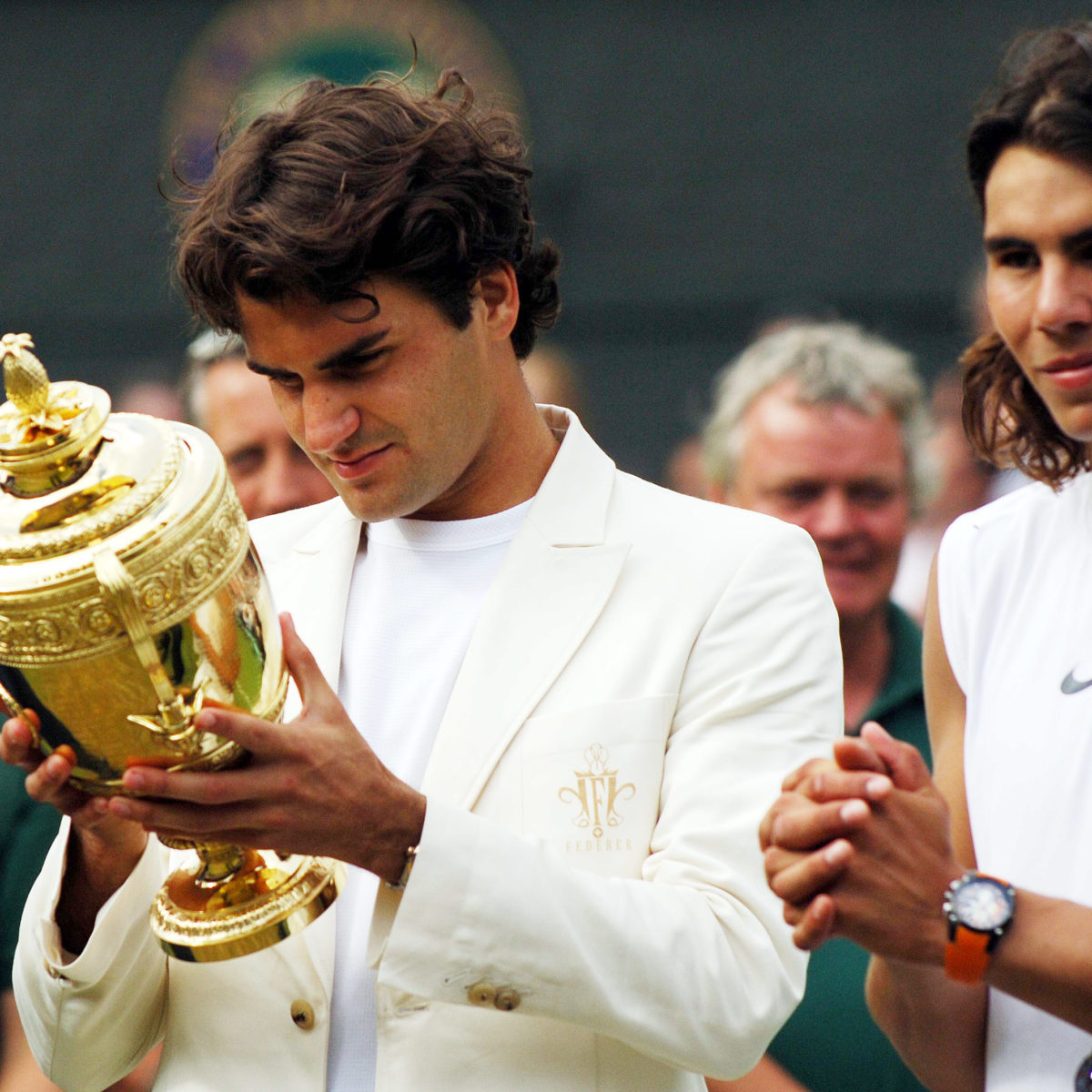 Roger Federer’s spring house cleaning will mean money for a good cause as the 20-time Grand Slam champion offers up some of his more iconic outfits in aid of his personal charity foundation.

Among the bits of kit to be sold off both live and online by prestige London house Christies will be  the shoes he wore for his 2007 Wimbledon victory over Rafael Nadal, considered a modern classic.

Also up for grabs: his clothing from Switzerland’s 2014 Davis Cup Final win in Lille over France and the racquet which won him his only Roland Garros title in 2009.

A more up-to-date offering will be the gear he wore during his return to tennis in February in Doha after missing most of 2020 due to two knee operations.

All proceeds will be donated to the Roger Federer Foundation, which allows many children in Africa and Switzerland to access education.

The online portion of the sale which begins the week prior to Wimbledon (June 23 to July 14) will also feature 300 other accessories including t-shirts, bracelets, caps, towels, and even the infamous blazer he wore in 2006. at Wimbledon during the pre-match walk onto Centre Court.

All proceeds will go to the Roger Federer Foundation, which has donated millions in educational aid for children in Africa and also does work in Federer’s native Switzerland.