Federer Dubai camp an oasis of calm amid AO chaos 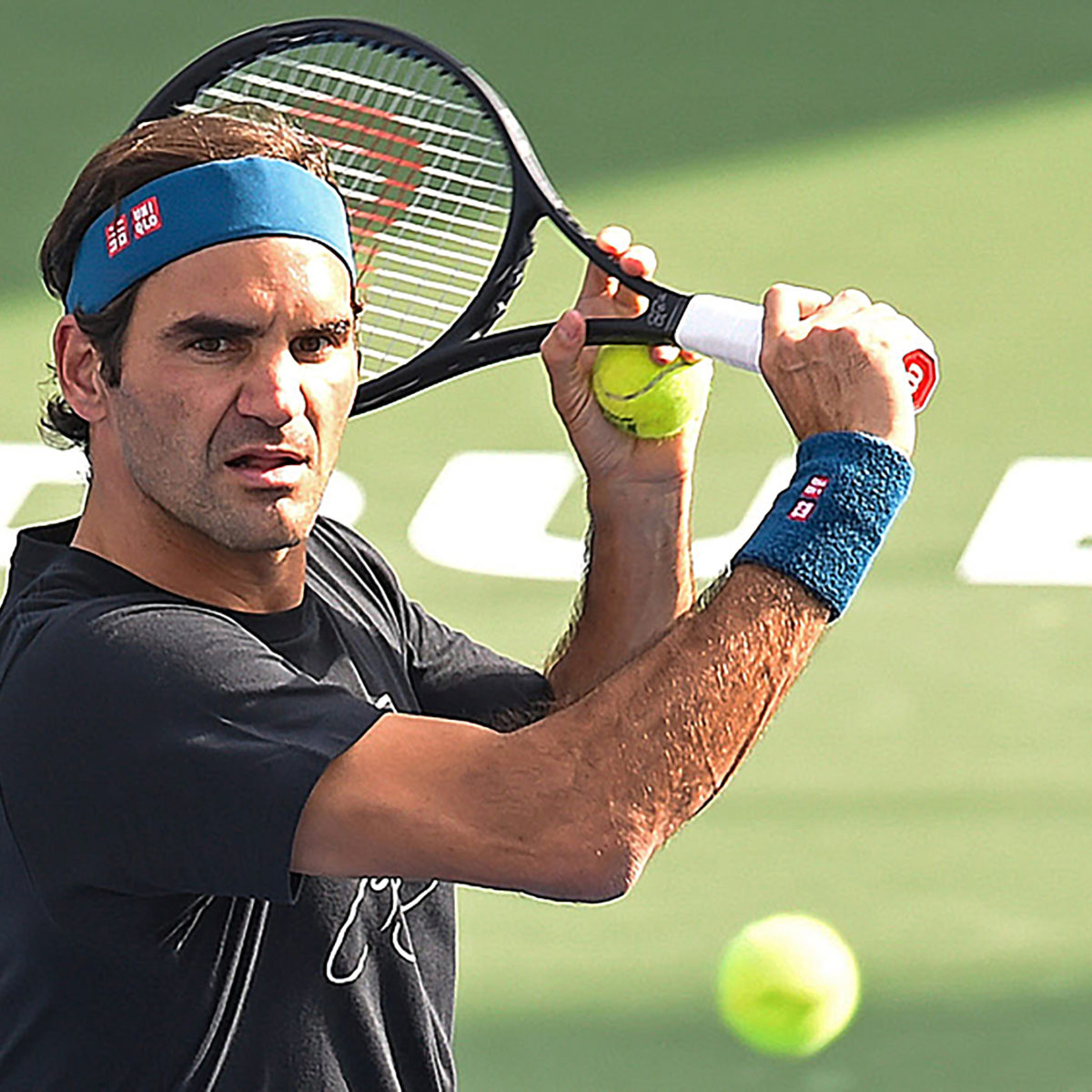 As growing player dissatisfaction with complexities of COVID-19 lockdown rages in Melbourne, Roger Federer’s training base in sunny Dubai remains an oasis of determined calm.

The Swiss icon who opted out of the Open – partly due, it appears to the onerous 14-day quarantine conditions which would not suit his family – has been training for his spring return to the ATP.

Federer has been working for months to rehab after a pair of 2020 knee procedures and has been testing himself with young countryman Dominic Stricker.

The 18-year-old winner of the Roland Garros juniors – over yet another Swiss, Leandro Riedi – has been spending time on court with his idol.

Stricker expressed his appreciation for the lifetime opportunity with a social media post.

“Three great weeks, I have enjoyed every single minute in Dubai. What a great way to start the season!,” he said on Instagram.

“Thanks to Roger Federer and his team for these training sessions ”.

Federer has not confirmed his exact return date to the Tour after last competing at the Australian Open a year ago.

Candidates for the Federer comeback include rescheduled March events in either Rotterdam or Dubai. Main focus for the 39-year-old, however, remain Wimbledon, the Olympics and the US Open.

Main photo:- Roger Federer practices at his Dubai training base – by Gulf News