Federer: Don’t worry, I’ll be back 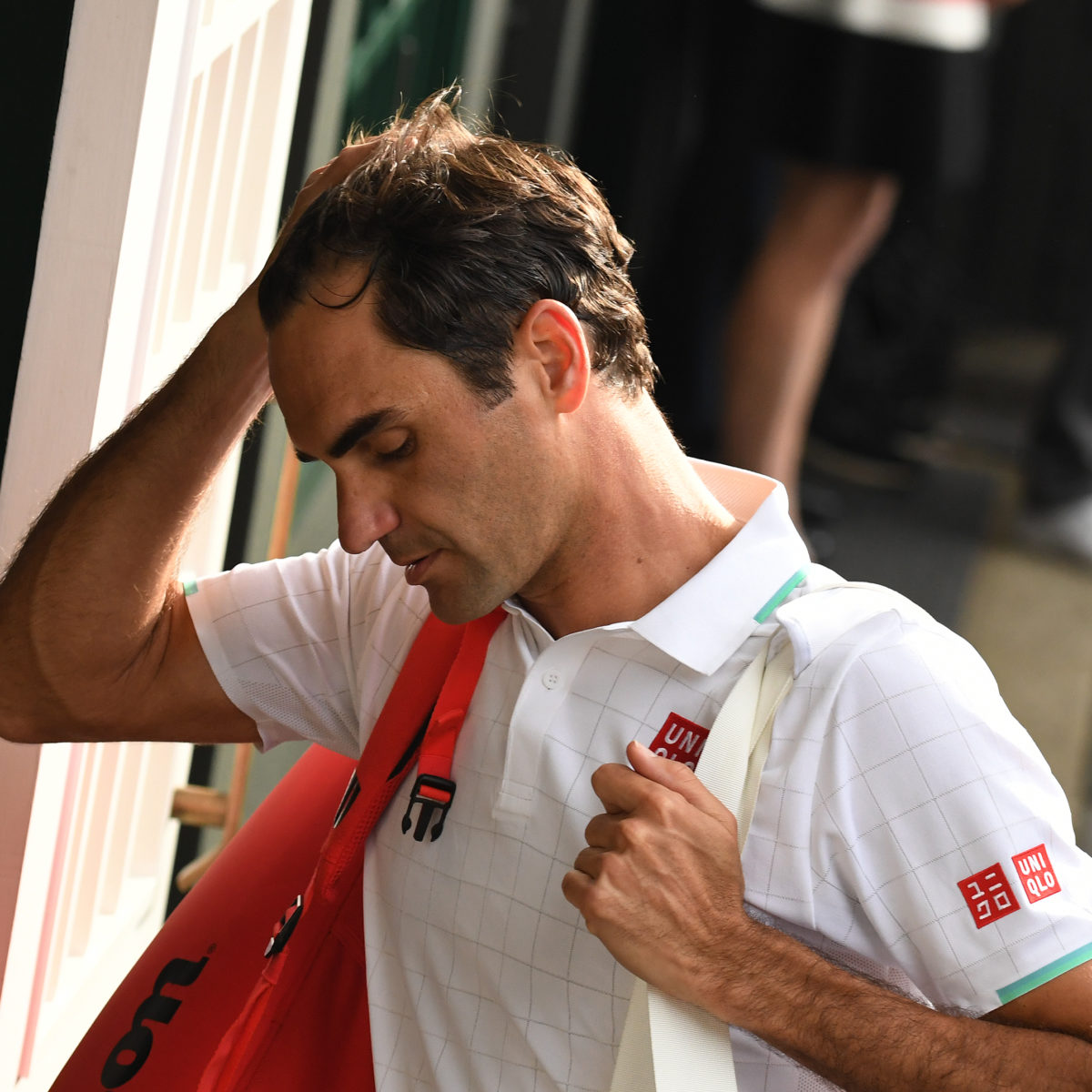 Roger Federer has conceded his recovery from surgery has taken longer than he had hoped, but still hopes to be back on court next year.

“I am disappointed but I don’t want to rush the times,” Federer told Sky Sport Italy in Turin.

“Going back to the courts at the age of 40-41-42, it doesn’t change much, the important thing is to go back. I am a happy father. I am appreciating the fact that I can drive again.”

The 20-time Grand Slam champion, who underwent a third knee operation in August, has not played since Wimbledon, where he lost to Poland’s Hubert Hurkacz in the quarter finals.

“It will take some time. It’s a bit sad and disappointing, but I knew it would take a long time to recover,” he added.

“I knew what the consequences of the operation would be. My desire is to continue playing tennis at the highest level, but I have to take one step at a time. For now I focus only on rehabilitation.

“I have learned a lot in past few years. The most important is to come back. Nothing changes a month more or less. I don’t want to be in a hurry. I want to go back. That’s my heart tells me.

“Thanks to my team for my support. I am walking without problems and will soon start driving again”