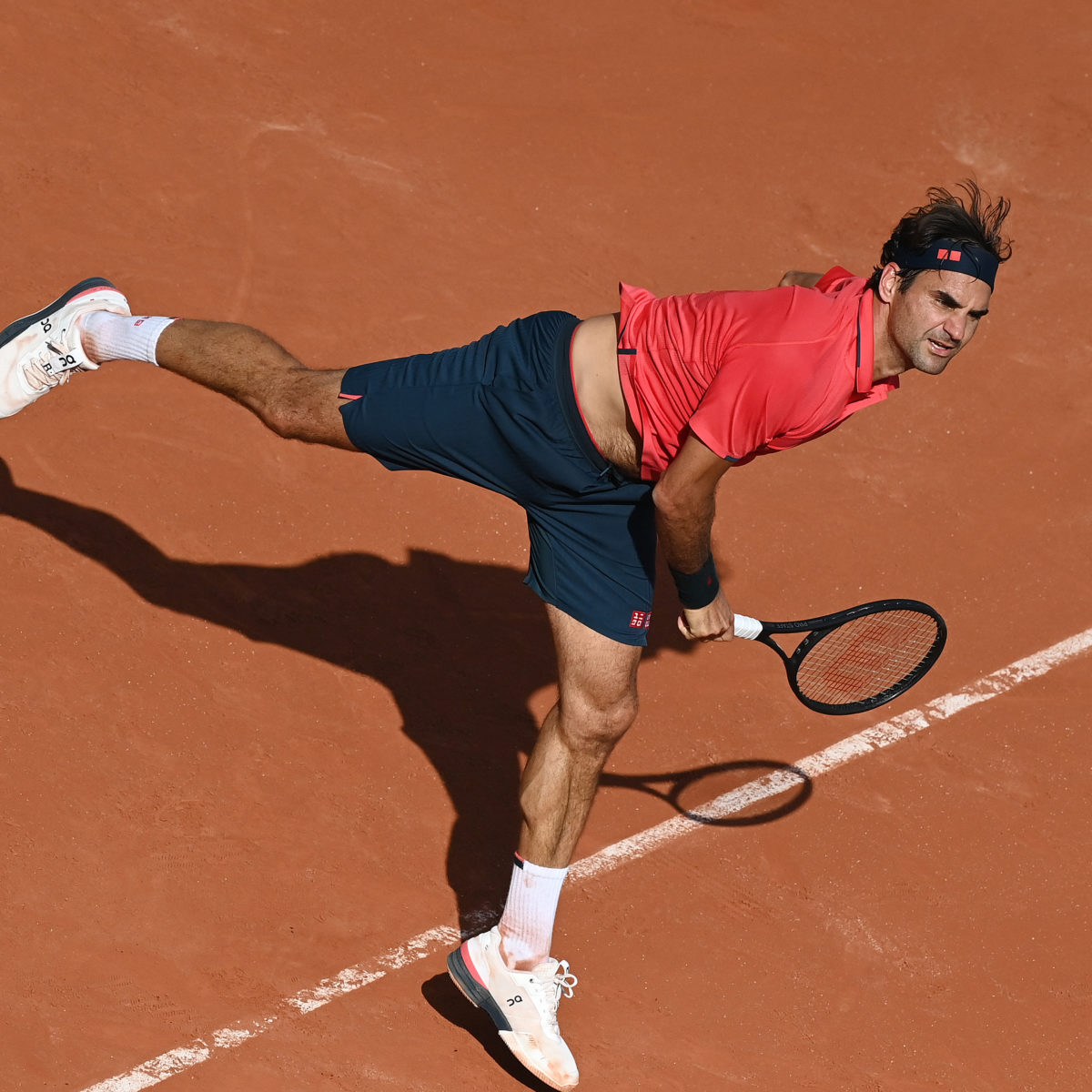 Roger Federer takes nothing but inspiration from a tightening of the Grand Slam title race between himself, Rafael Nadal and Novak Djokovic.

The Swiss who is preparing for Wimbledon this week at his traditional tune-up  in Halle, Germany, said the Big 3 dominance which has coloured the game for the past 15 years remains a potent force.

Federer and Nadal both have 20 singles titles at the majors, while Djokovic has climbed to 19 after his comeback from two sets to love down to win the French Open over Stefanos Tsitsipas.

The 39-year-old told tagesanzeiger.ch that it’s all about the competition for him, putting the “blame” on Pete Sampras for starting the Grand Slam gold rush.

“It was Pete Sampras who unleashed this fever for the number of Grand Slam titles and conveyed the feeling that there was nothing more important,” the Swiss said.

“For me, everything ended from the moment I won my 15th (Wimbledon, 2009 against Andy Roddick) and beat him.

“Afterwards I didn’t care if I was 16, 17 or 18, my only goal was to break the Sampras record, everything else was a bonus.”

He added – almost by way of warning: “As long as the three of us are active, anything is possible,”

Federer said that the efforts of Paris finalist Tsitsipas were impressive, though he does not feel that NextGen players will dominate the big events as he and his rivals have done.

“In the semi-final against Rafa (which the Greek won) there were impressive exchanges. (In the final)  and Tsitsipas also played a great match, but it was great to see how Djokovic was able to recover at the end.

“I think that more and more (different) players will win Grand Slam titles in the future.

“The majors have given a lot, they are a great stage for our sport,

“It’s amazing that among three players we have divided the majority (of titles) for years – and don’t forget that we also played most of the ATP seasons also.

“When I started my career, the Grand Slams were not everything (like now).