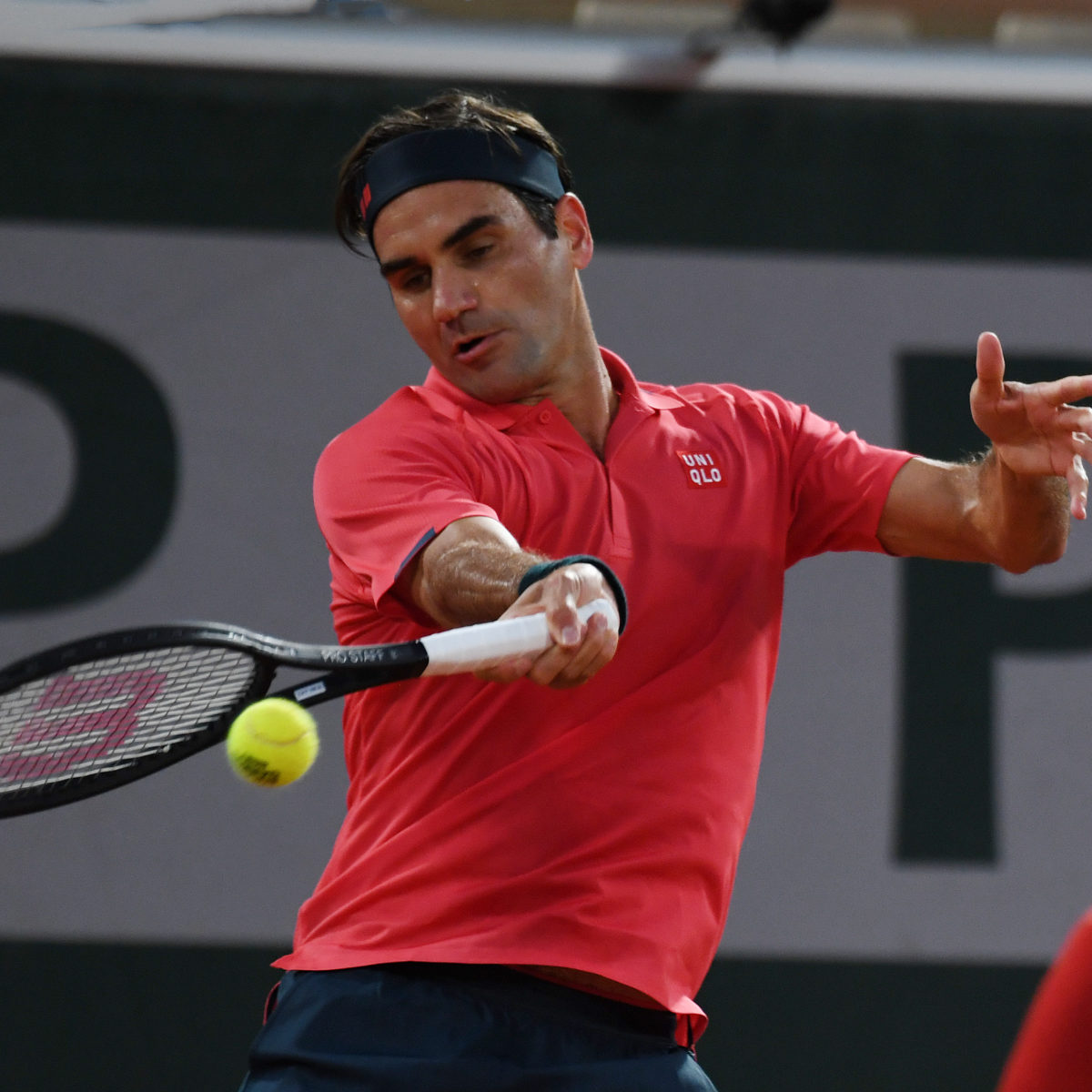 Roger Federer hopes to turbo-charge his grass season start this week in Halle, with the Swiss chasing an 11th title at his traditional Wimbledon run-up event.

The No. 8 who has won five of the last seven editions in what will this year be a crowd-free tournament in Westphalia, is counting on fine-tuning his game after winning three matches at Roland Garros but withdrawing prior to a match with Matteo Berrettini.

The 20-time Grand Slam winner who underwent a pair of 2020 knee surgeries has his game plan firmly in place: “I have to be explosive from the start.

“I’m very satisfied with my performance at Roland Garros, with the way my body recovered afterwards.

“Halle has been a key tournament in my career, it also showed me the way to be successful at Wimbledon.

“You have to become a bit of a a philosopher on grass – anything can happen and can happen quickly.

“You can lose two tournaments in a ow or you can play for the title.”

The 39-year-old fifth seed will open his campaign in the first round against either a qualifier or lucky loser.

In the title fight at the OWL stadium will be Top 10 rivals Daniil Medvedev, Stefanos Tsitsipas, Alexander Zverev and Andrey Rublev.