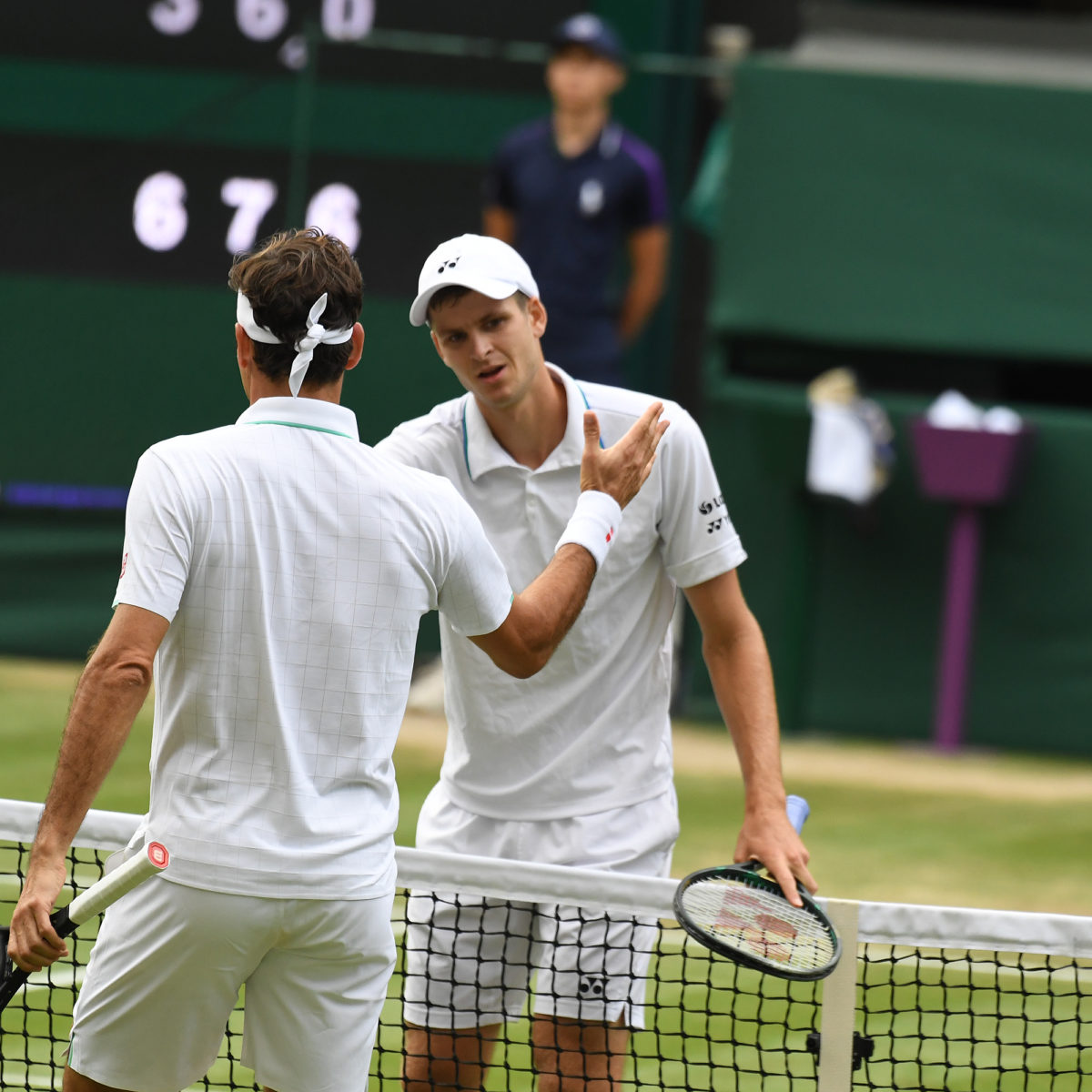 Roger Federer remains vague on the possible date for his injury return to tennis, with the sporting icon updating a Swiss lifestyle magazine on his current progress.

“I can’t even think that far (about his comeback),” the 40-year-old told Caminadamagazin after a visit to a noted restaurant in the south of the confederation.

“I’m waiting for the doctors’ okay. I’m ready to give it my all again.

“I feel like a racehorse scratching its stall and wanting to race. In the summer I hope to be able to hit the ground running.

“I’m looking forward to coming home in the evening after a hard day’s training and being completely exhausted.”

The 20-time Grand Slam champion who has undergone multiple right knee surgeries in the past few years, last competed at Wimbledon, 2021, losing a quarter-final to Hubert Hurkacz.

Since a third medical intervention he has slowly been rebuilding.

“I don’t post many pictures of the strenuous training because I was always convinced that it was a matter of course. Everyone trains hard,” he said.

“I swore to myself that by the end of my career I wouldn’t be completely broken.

“Later I would like to go skiing with the children and play football with my colleagues.

“That’s why I’m doing rehab now – not just for tennis. Also for life after your career.”