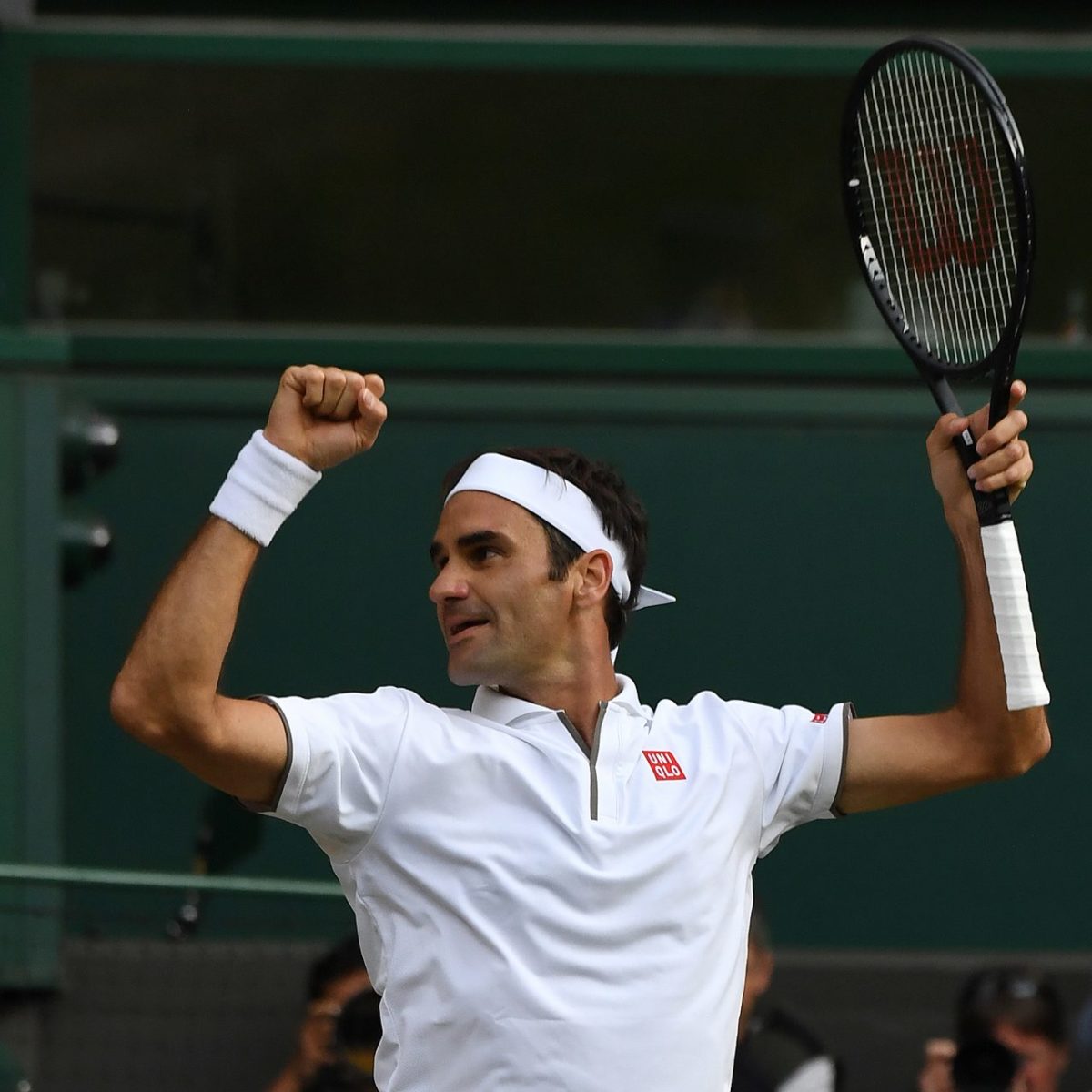 Three racquets used by Roger Federer at Wimbledon, 2019, have earned more than $US 225,000 in an online auction conducted by Christie’s during the recent grass-court major.

Overall, the sale of personal effects donated by the 20-time Grand Slam champion and wife Mirka raised the equivalent of $US 4.3 million for the plate’s charity foundation which helps children in South Africa and Switzerland.

“The prices achieved have been incredible, which makes me very happy, because the money goes to the Roger Federer Foundation,” the tennis icon said.

“We started to collect the objects that accompanied me on the court, because we thought that one day maybe we could do something useful.

“(Wife) Mirka and I are honored to see that the decision we have taken will make a profound difference for so many children.”

Federer added that he began saving memorabilia just in case some good could come out of them one day.

Items snapped up by collectors and fans around the world included shorts, polo shirts, rackets and other shoes. The online event ended on Wednesday after running all through Wimbledon.

Among the 300 lots offered were the shoes he wore in his 2009 title campaign – complete with the red dust of Roland Garros still embedded in them.