Federer all set for showdown with Williams

Roger Federer is preparing to enter uncharged territory in his world-class tennis career as he faces off in a mixed doubles tie with Serena Williams.

The pair of all-time greats will be thrown together tomorrow at the Hopman Cup in Perth as champions Switzerland face the US.

After winning his opening match at the weekend as the Swiss crushed Britain, Federer was already anticipating the unprecedented meeting with Williams.

Between them, the pair boast 43 Grand Slam trophies. With Williams serving as hard as most men, the challenge will be real for the Swiss world No. 3.

Asked if he had her number in his phone, Federer admitted he does not know the American very well, though the pair occasionally exchange greetings when they pass in hallways at major event.

“I only know her from some champions’ dinners at Wimbledon. We have busy lives and a big entourage, so it’s rare to really deep dive.”

“We can relate to each other more so now, being parents.” 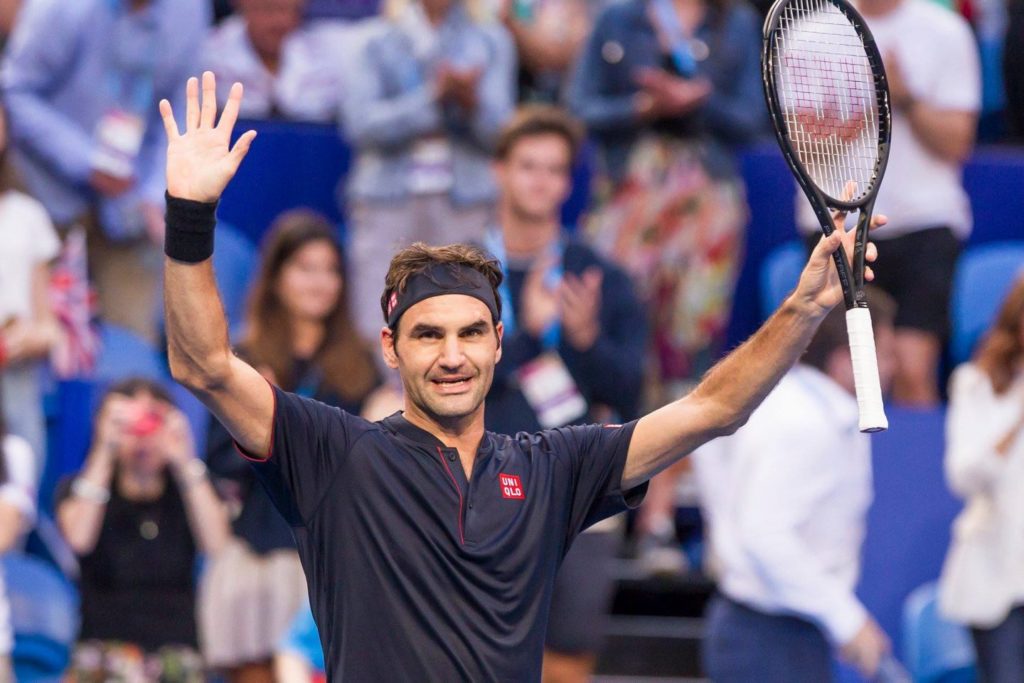 “I admire everything she has done both on and off the court. I have always thought how is it to return that serve and go head-to-head with her.”

Tickets for the SUI-USA clash have been sold out at the Perth arena as the pair of 37-year-olds lead their partners in the mixed rubber.

“It’s very exciting for us. I hope tennis fans tune in and watch it because it’s going to be one time and probably never again in this type of competition,” Federer said. 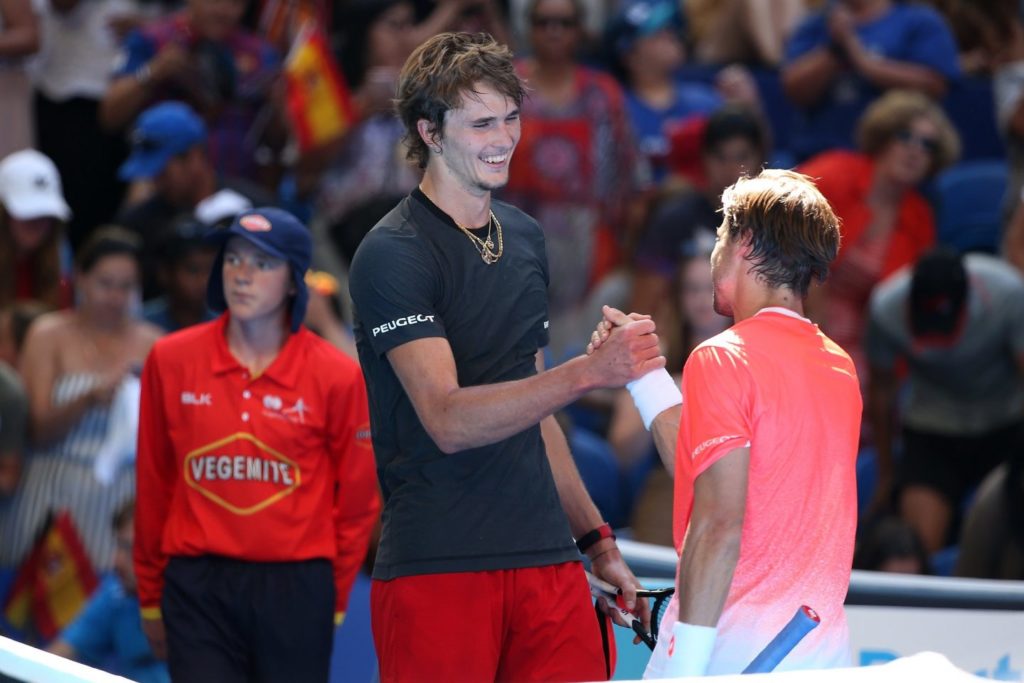 Meanwhile, in China, Maria Sharapova is taking her 2019 season start slow and methodically.

The five-time Grand Slam champion is starting the current campaign in the Chinese city of Shenzhen, two hours by train from Hong Kong.

Sharapova began last season at the event, reaching the semi-finals with a loss to Katerina Siniakova.

That and a Rome semi in May served as the highlights to a modest 2018 for the 31-year-old who served out a 15 month ban (ending in April, 2017) for a banned heart medication. 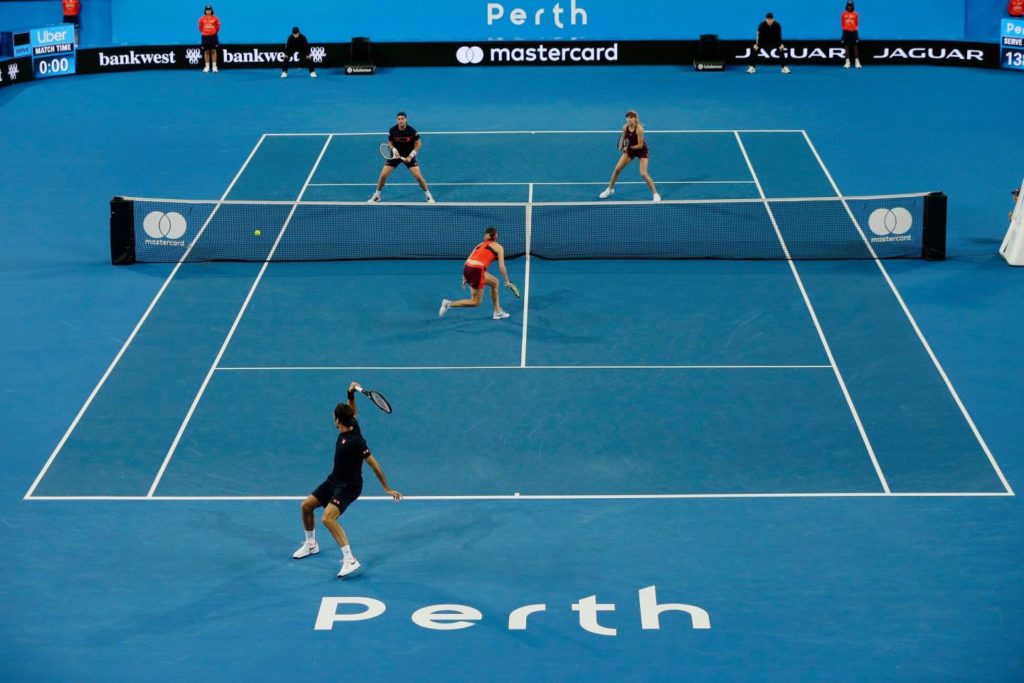 Already, the Russian has said she does not expect to be at her best this week after dealing last season with injury troubles including a chronic shoulder problem.

“I’m really excited to be back and competing in a tournament,” the WTA No. 29 said.

“It’s been a long recovery from the shoulder injury.”

“Maybe for the first few matches I won’t feel great and I will need to improve with every match I play. But just to be back here in a competitive atmosphere and doing an interview again, I feel it really gets the juices flowing.

“I’m here for a reason and that is to compete and try to be the champion again.”