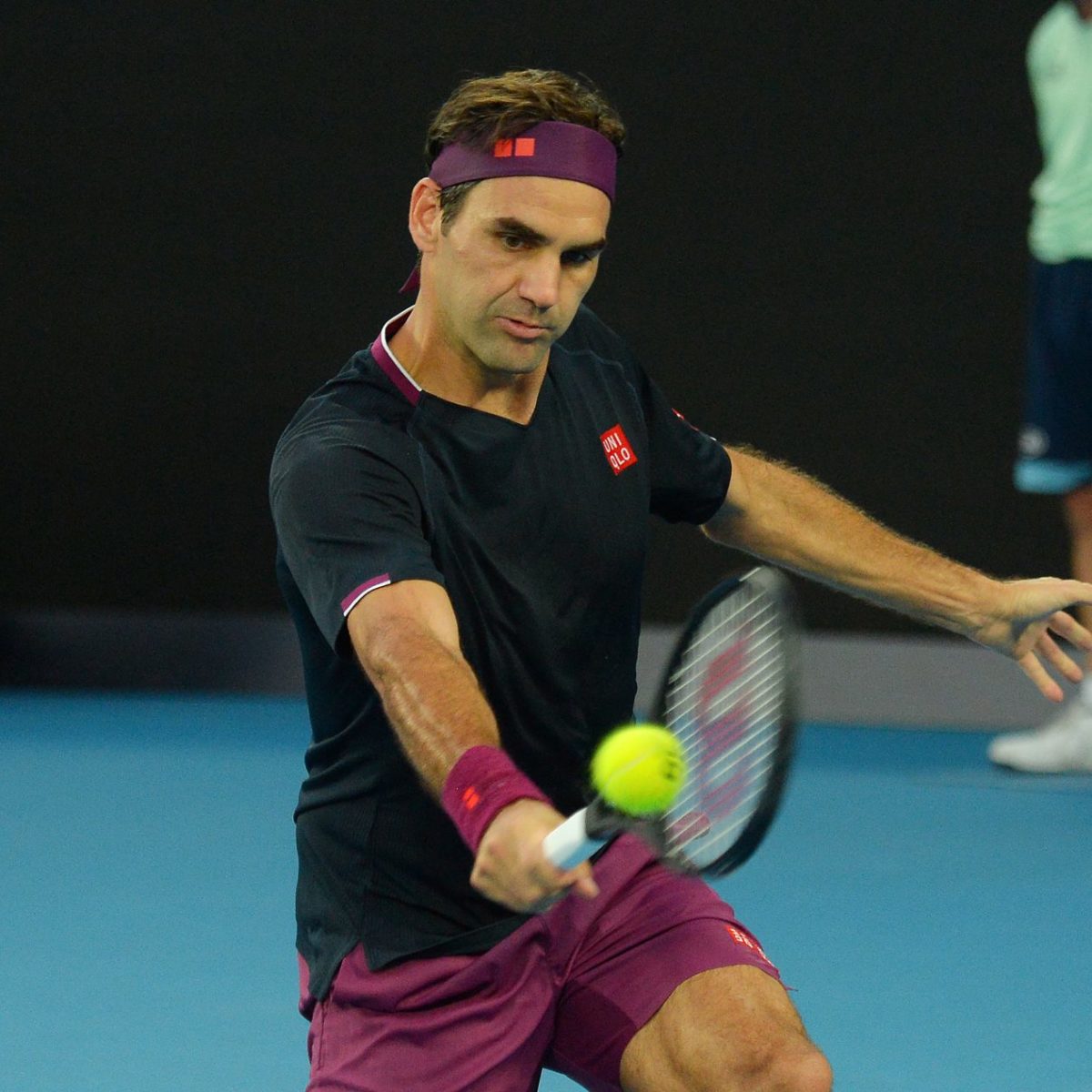 Roger Federer has revealed he has yet to return from training after undergoing knee surgery in February.

And the 20-time Grand Slam champion revealed in a video conference call with Brazilian Gustavo Kuerten that was against playing tennis without fans.

“In my view, I can’t see an empty stadium,” Federer said. “I hope that doesn’t happen.

“Maybe we wait for the appropriate time to return to normal mode again, or at least a third of the stadium or half full.

“But for me, completely empty when playing in big tournaments is very difficult”.

But Brit Dan Evans had a different view when speaking to the BBC over the weekend.

“I would love it to go ahead,” Evans told BBC Radio 5 Live.

“I think it would send out a real statement that we can get back going. It could be an amazing spectacle that tennis goes ahead with no-one in the stadium, and everybody watching on telly.”