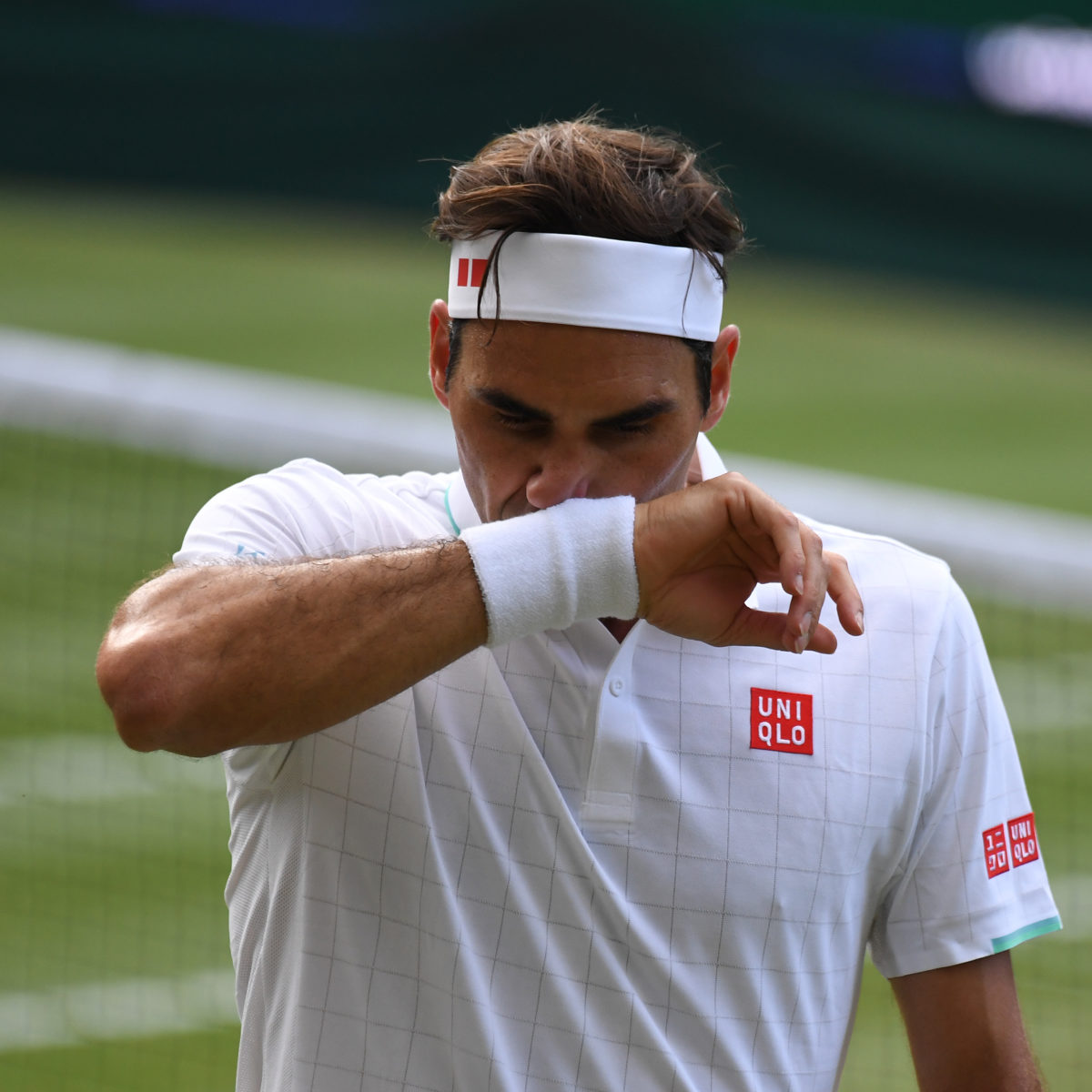 Roger Federer on Tuesday added his name to the growing list of tennis absentees at the Tokyo Olympics as the Swiss announced his pullout.

He was joined by British women’s No. 1 Johanna Konta, who suffered another blow this season after being ruled out of Wimbledon at the last moment after contact with a COVID-positive person in her inner circle.

“During the grass court season I unfortunately suffered a setback with my knee, and have accepted that I must withdraw from the Tokyo  Olympic Games,” the Swiss posted on social media.

“I am greatly disappointed, as it has been an honour and a highlight of my career each time I have represented Switzerland.”

The 39-year-old with 20 Grand Slam titles said that he is working to return for the summer hardcourt season starting in less than a month.

“I have already begun rehabilitation with the hope of returning to the Tour later this summer.

“I wish the entire Swiss team the best of luck and will be rooting hard as always from afar. Hopp Schweiz.”

Other missing include Dominic Thiem and Serena Williams.

Konta blamed her mandatory COVID-isolation period and a lack of time to train as her reason for skipping the Tokyo date.

“This is a heartbreaking reality for me, as representing Team GB at the Olympic Games in Rio in 2016 is one of my most treasured memories from my career,” she posted.

“I’ll be doing my best to get back to full health and fitness and ready to be competing again soon.

“During this time, I’ll also be glued to my TV cheering on my fellow Team GB athletes and hope you will all join me.”

Britain’s lack of depth will hurt the team due with Konta missing: there is no woman ranked high enough to take her place.