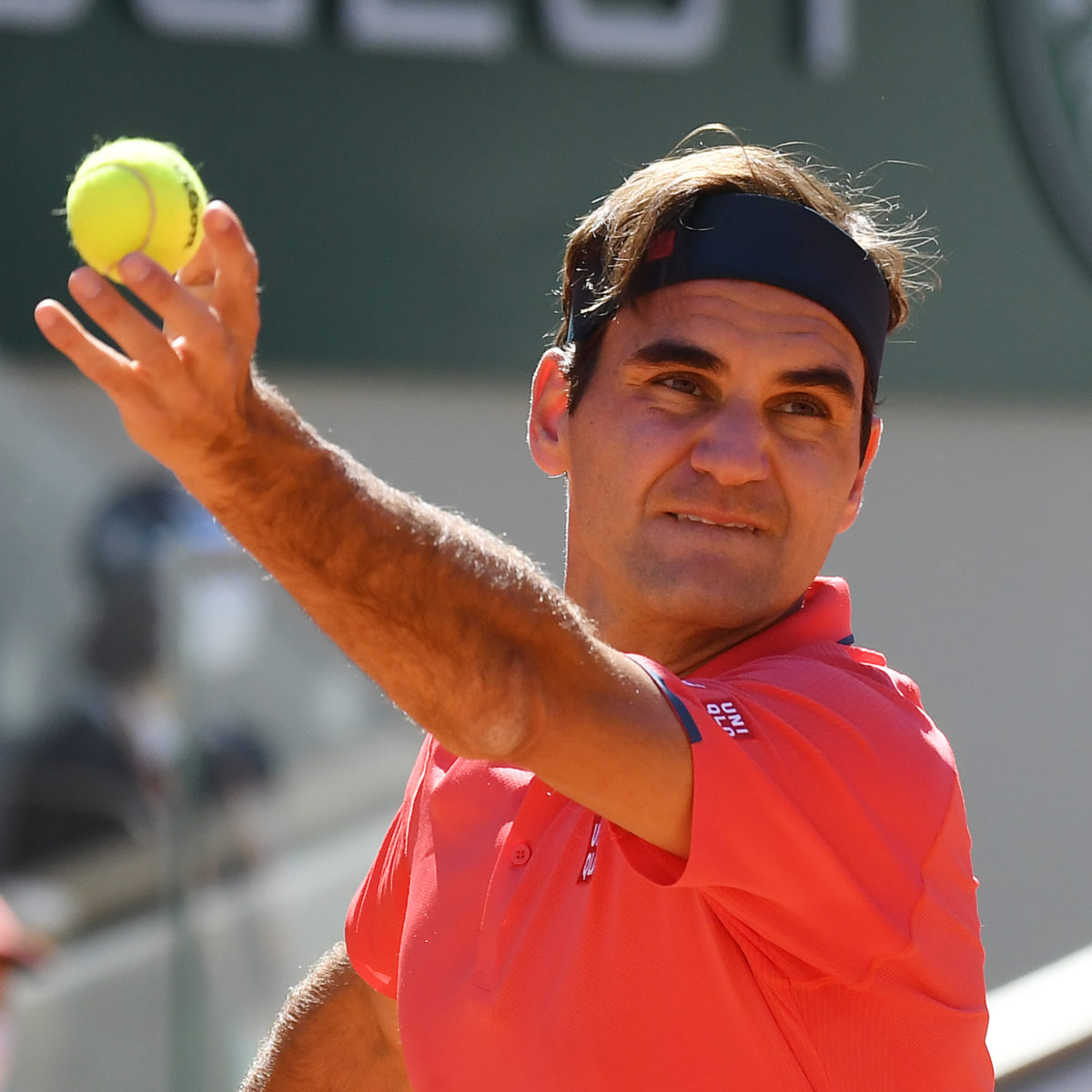 Roger Federer on Sunday made a strategic pullout from the French Open after winning a marathon third-round match over German Dominic Koepfer.

The news was not that surprising after the 39-year-old with 20 Grand Slam titles hinted post-match that he might not carry on in Paris on the clay.

“After discussions with my team I’ve decided I will need to pull out of the French Open today,” he posted.

“After two knee surgeries and over a year of rehabilitation it’s important that I listen to my body and not push myself too quickly on my road to recovery.

“I am thrilled to have gotten three matches under my belt. There is no better feeling than being back on court. See everyone soon!

The player who underwent two surgeries last year and spent months in targeted rehab, is aiming all of his efforts at the grass season, and is entered in Halle, his usual German stop, and Wimbledon.

Eighth seed Federer’s defeat of Koepfer put him into the fourth round and a match with Italian Matteo Berrettini.