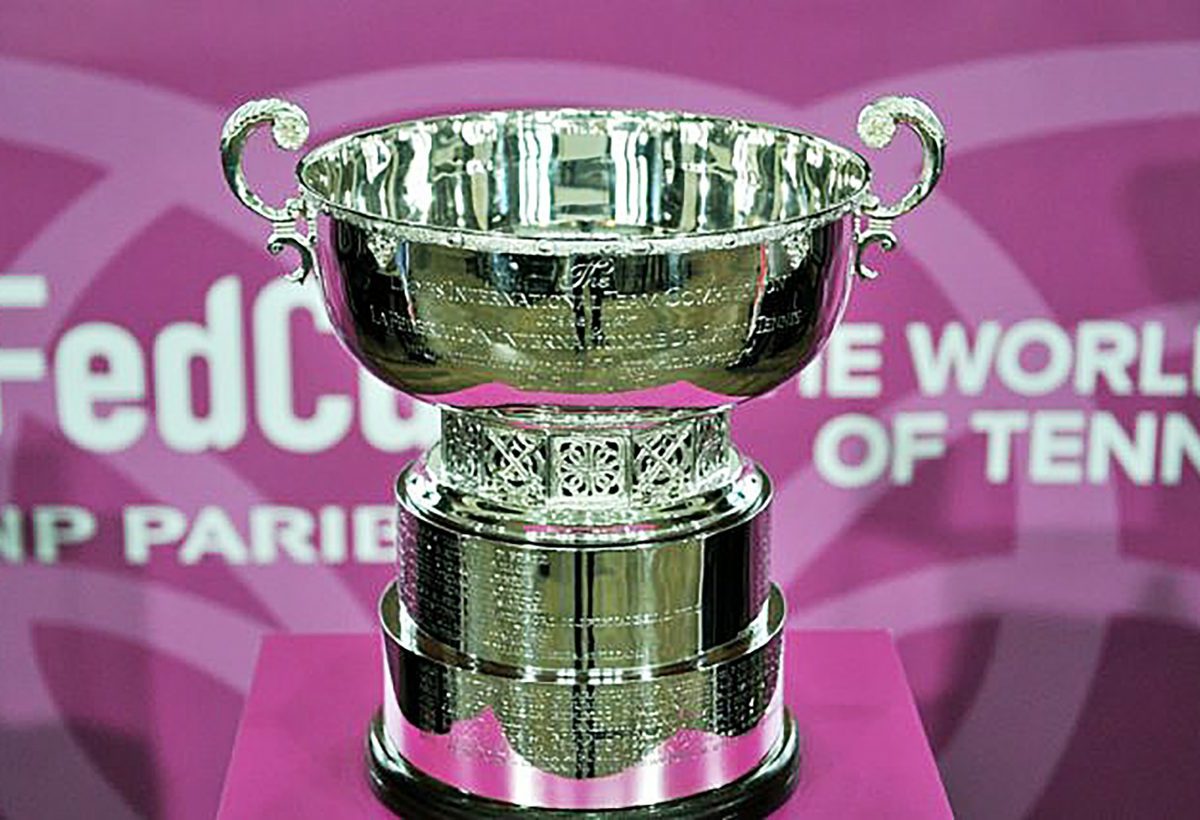 The women’s Fed Cup, buffeted by modest interest and the COVID-19 pandemic, will undergo a massive rebrand and change of direction, tennis bosses revealed on Thursday.

The London-based International Tennis Federation – which sold off the historic Davis Cup to Spanish organisers in exchange for a recurring income of around USD 3 billion over a quarter of a century – is preparing to remake the women’s event in hopes of hyping interest.

Step one of the remake is to change the name to honour tennis pioneer Billie Jean King, who already has the entire US Open complex in New York named for her.

Step two is a rise in prize money to USD 12 million per edition, equivalent to the one-week men’s Davis Cup, organisers say.

“A champion on the court and a pioneer off it, Billie Jean King is a global campaigner for equality who has dedicated her life to fighting discrimination in all its forms,” a statement read.

“The values she represents epitomise the ethos of a tournament that has evolved to become the largest annual international team competition in women’s sport, with 116 nations entered in 2020.”

Sponsors are set to include European banking giant BNP Paribas, which already has a massive footprint in the sport worldwide.

It is reportedly the first international competition to be named after a woman.

A new format will feature a finals with the best 12 nations playing on one spot over a week, with the first edition set for Budapest in 2021.

“There is nothing quite like the feeling of representing your country and being part of a team, which is why this competition is so special and important to me,” King said.

“It is an honour to have the women’s world cup of tennis carry my name and a responsibility I will not take lightly.

“Our job is to share this vision with future generations of young girls, because if you can see it, you can be it.”