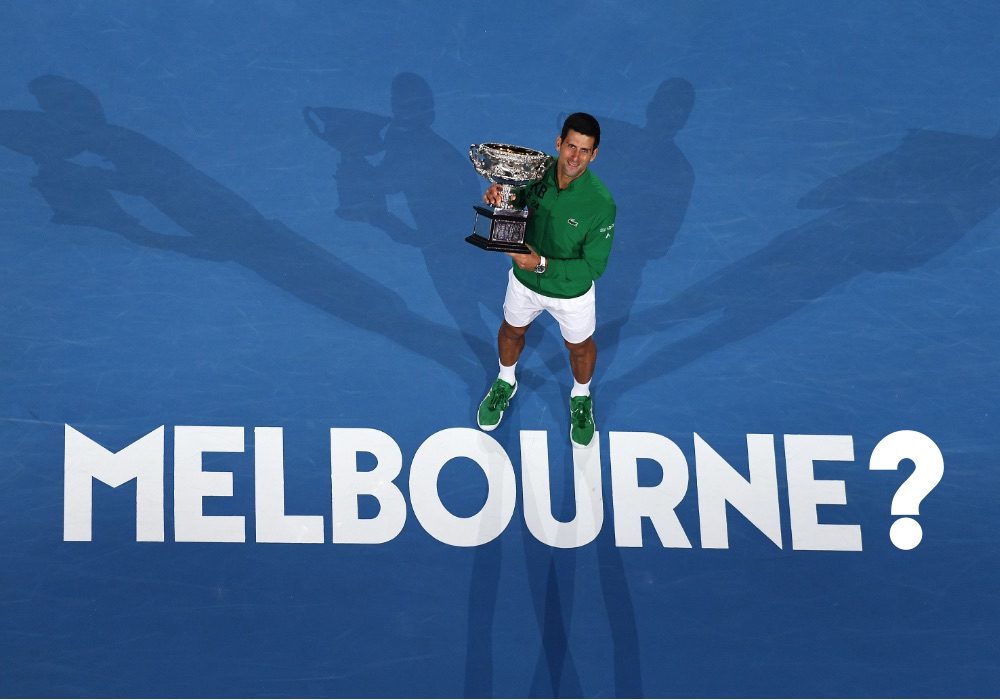 The Australian Open has been thrown into doubt after the State of Victoria’s premier said no deals had been signed off to stage any tennis events in January.

Premier Dan Andrews, who’s draconian and almost totalitarian lockdown of Melbourne for months has seen the State plunged into recession, told media today “The notion that there’s going to be all these tennis players turn up now, that is not settled, not settled at all.”

Andrews added his government was still to work through “those things in a methodical way”.

“The Australian Open is an important event. Absolutely. But avoiding a third wave is arguably even more important, but we’ll keep working through those issues,” he said.

The comments came after Tennis Australia chief Craig Tiley was quoted in Australian media today saying the men’s season-opening ATP Cup and other warmups, including the Brisbane International and events in Adelaide, Hobart and Canberra, would be moved to Victoria.

“Tennis fans in Queensland will be feeling a little flat with the decision however the current COVID-19 protocols meant a Melbourne-only summer of tennis is the safest and most feasible option for the playing group,” Brisbane International tournament director Mark Handley said.

The Australian Open starts on January 18.

Victoria has recorded 17 consecutive days of no new cases after a four-month strict lockdown.

But a dozen new cases in South Australia has seen Andrews prompted to tighten borders.

Tiley was widely quoted as saying there was no danger the Open would not proceed, but was not available for comment after the Victorian Premier’s statement.