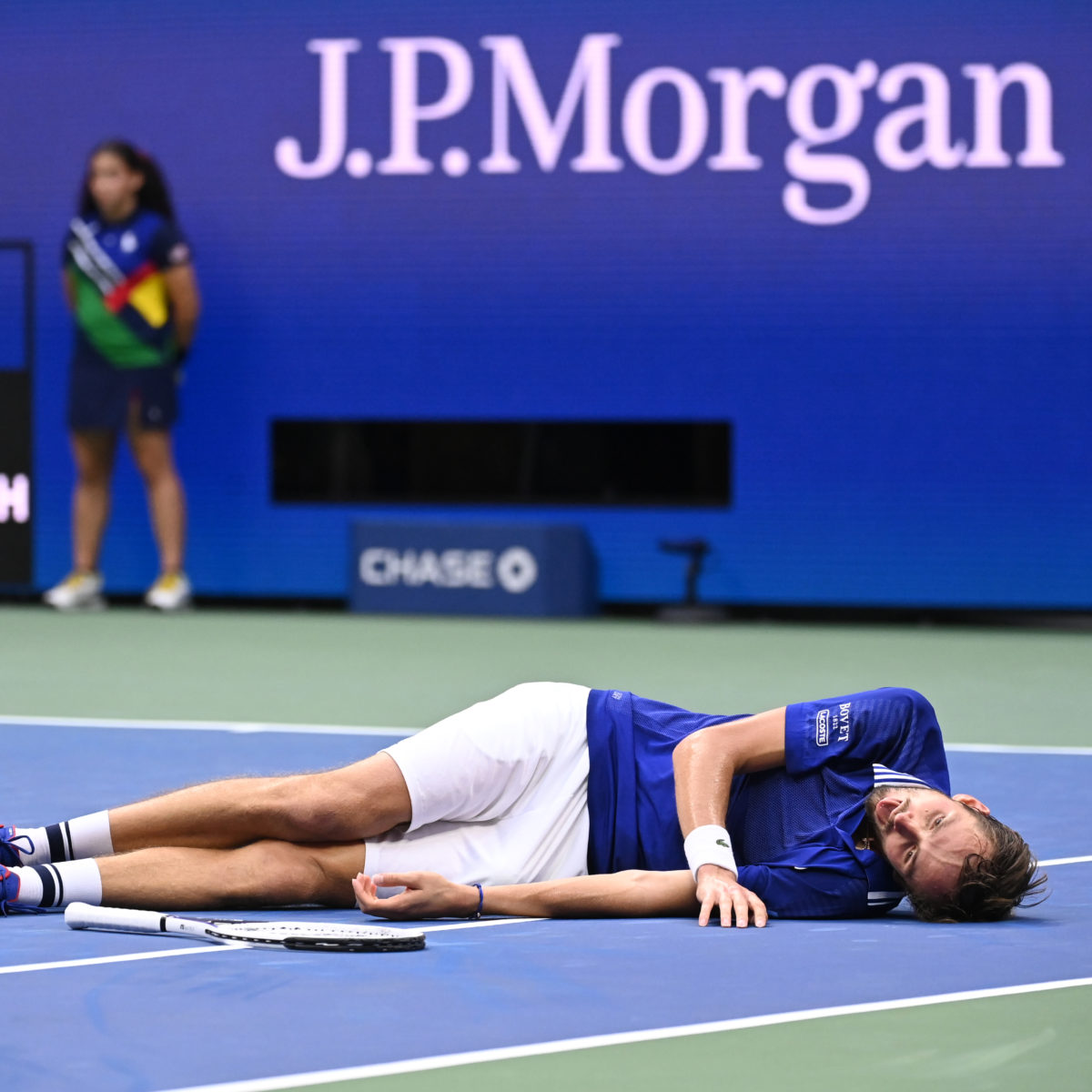 World No. 2 Daniil Mdevedev has admitted he might have to skip his hometown Moscow event after a draining loss at Indian Wells to Grigor Dimitrov.

The Russian who lost despite leading by a set and 4-1 in the fourth-round desert encounter, revealed that he almost certainly needs a rest to rev up for the remaining weeks of the ATP season.

“I need to see in the next two days what I’ll do; I’m signed in Moscow, which is next week,” he said.

“I haven’t played there since 2018. It’s my hometown, so I wanted to give myself at least a chance,” the US Open winner said.

Medvedev said that now he’s out of the Californian Masters 1000, his true state of fitness is no longer a secret.

“To be honest, I did feel exhausted this tournament, which of course I will never say before matches.

“There were a few things coming up during the tournament (regarding my fitness). I need to take care of my body.”

Medvedev said he will travel to Moscow and see how he pulls up for next week.