Farewell to the Chief: Olmedo passes 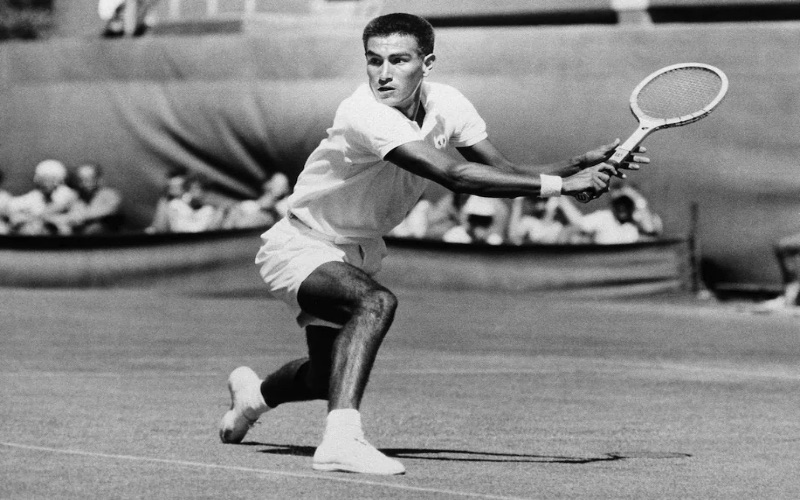 Known as “Cacique” or “Chief” because of his Inca heritage, Olmedo, an amateur, was a classy right-hander in the late 1950s, winning big tournaments and considered the top amateur in the USA at the time, ranked at No. 2 in the world.

Olmedo grew up playing at a local club in Arequipa, Peru, the son of the local club groundskeeper. Local supporters raised $700 to send him to the US in 1954 via a boat to Havana, Cuba, a plane to Miami and bus to Los Angeles. At the time he spoke no English.

He passed away three days after another US Hall of Famer, California tennis star, Dennis Ralston died.