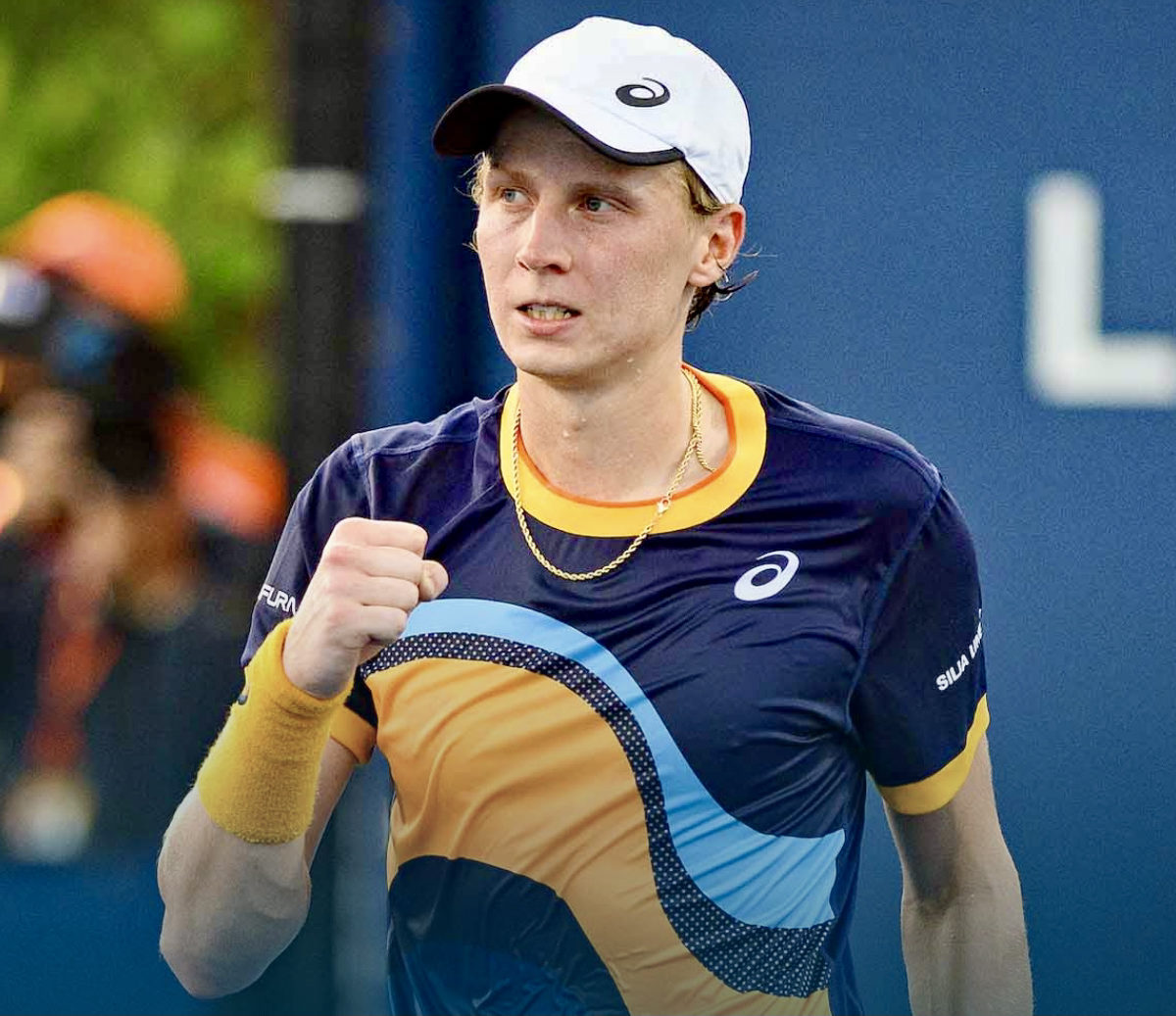 Young Finn Emil Ruusuvuori claimed the biggest wins of his career in Miami on Friday, coming back to beat third seed Alexander Zverev 1-6, 6-3, 6-1.

Zverev had cruised through to a 6-1 first set win before Ruusuvuori mounted the comeback, with 15 break points in an astonishing turnaround.

“I don’t even know myself [how I turned this match around],” Ruusuvuori said afterwards.

“I wasn’t feeling very comfortable in the first set and I was making a lot of unforced errors. But slowly in the second I was starting to feel a bit better…

“Of course, it’s one of the biggest wins in my career so it feels good.”

Zverev was untouchable in the opening set as the Finn made several unforced errors.

But he changed tactics in the second, he varied his game plan and moved to the net to finish off points.

The tactics paid off as Zverev struggled and Ruusuvuori reeled off the last five games of the match to win in two hours and five minutes.