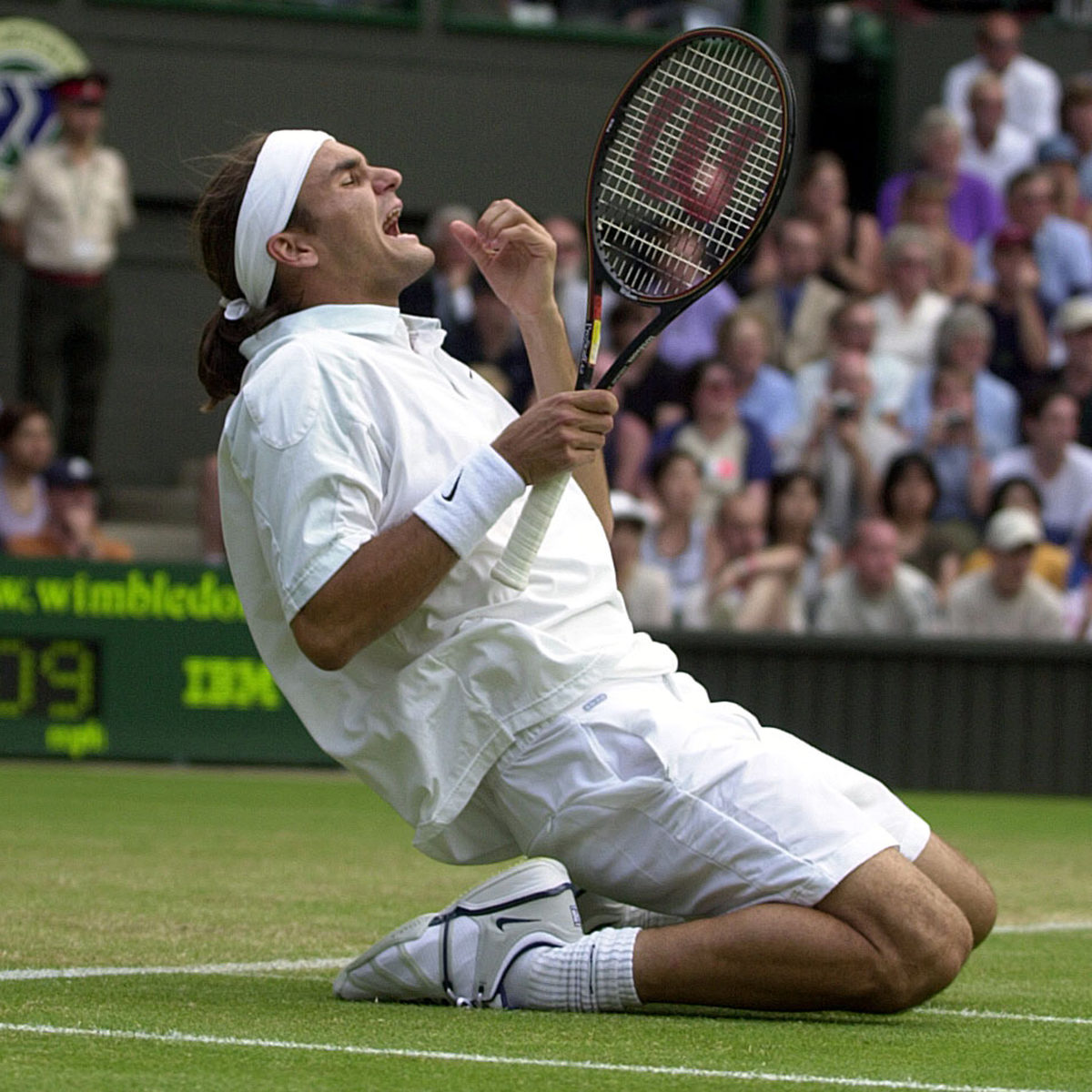 Wimbledon officials have confirmed they will be allowed to welcome bigger crowds than expected for this year’s Championships, which start on June 28.

The British government has delayed the full reopening of society for another month, originally due on June 21, but are allowing certain major events, including Wimbledon, to take place with higher spectator capacities.

Officials had planned for 25 per cent capacity crowds, but that has now been doubled, with finals weekend set to be played in front of a full crowd on Centre Court.

“We are pleased to have worked closely with the government, public health bodies, and our local authority in Merton, to confirm that, as part of this next phase of pilot events, The Championships 2021 will begin on Monday 28 June with 50 per cent capacity across the Grounds, building to full capacity crowds of 15,000 on Centre Court for the Finals weekend,” a statement from Wimbledon read.

“This will enable us to fulfil our aspiration of staging the best Wimbledon possible within the current circumstances, with the health and safety of all those who make Wimbledon happen – our guests, competitors, Members, staff, media, officials, local residents, and partners – remaining our highest priority.

“We are continuing to work closely with the Government to finalise the details of our participation in the Event Research Programme, including the requirements for Covid-status certification for spectators. We will be issuing a further update on Wednesday 16 June to confirm these details.”