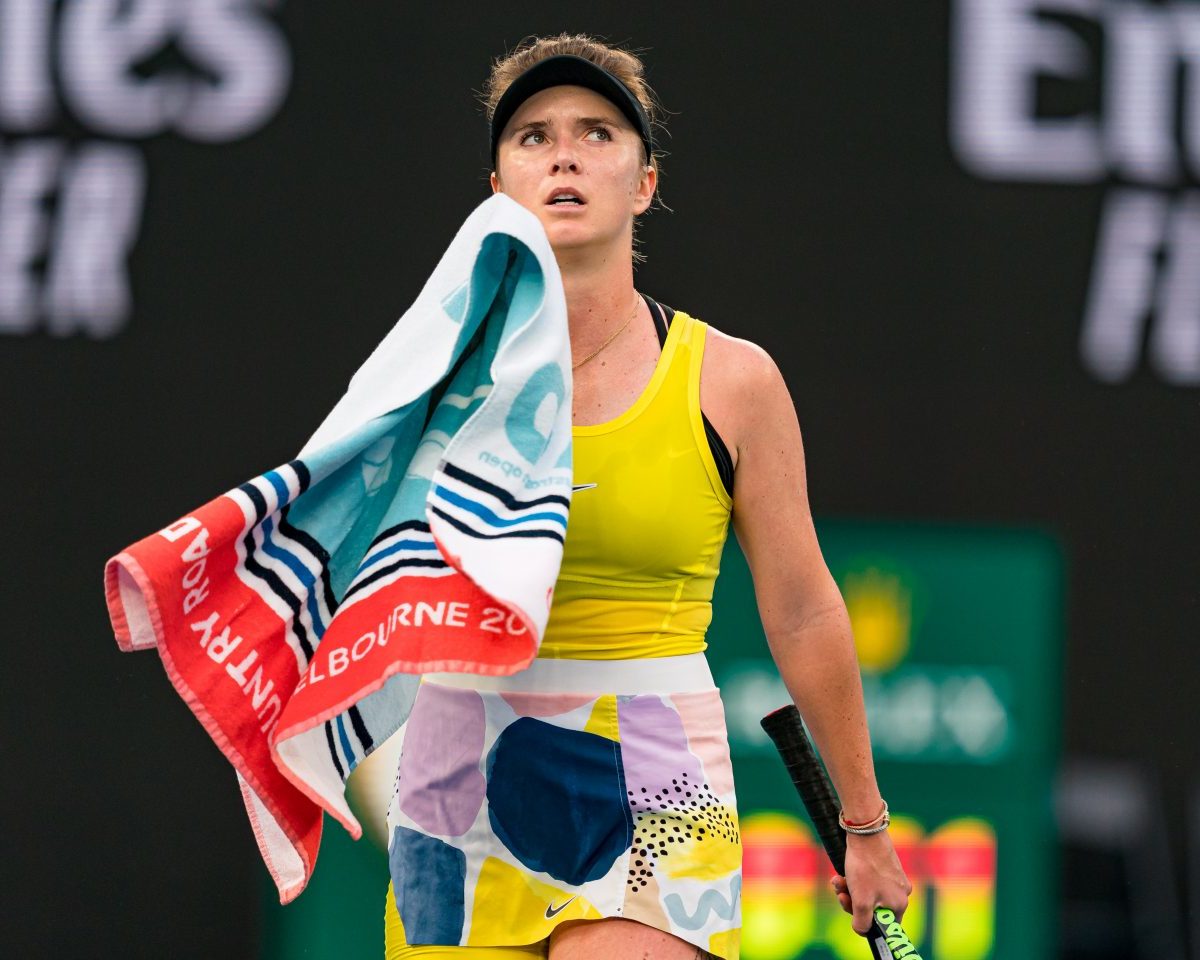 Playing and winning at the no-fan Rome Masters is like stepping back in time for Elina Svitolina.

The 26-year-old Ukrainian fourth seed – champion at two of the last three editions – said that the silence and lack of ambience can be off-putting.

While local government has agreed to allow 1,000 ticketholders into the Foro Italico for the Sunday semis and Monday finals at the ATP-WTA event, that decision is still to take effect.

Svitolina produced her straight-sets third-round win over double Grand Slam champion Svetlana Kuznetsoav in front of a man and his dog in the stands in Rome.

“I would compare it to playing a junior tournament, playing with only your coach clapping when you’ve played an amazing point… that’s kind of weird,” she said..

“But you get used to it; having ball boys, linesmen, chair umpire, TV people kind of helps and puts you back on to, ‘Okay, this is WTA Tour, you know, we are playing in Rome.'”

Despite her mild complaints,Svitolina is happy to be back on court after the five-month tennis shutdown for COVID-19.

“This is the situation it is right now, and to be fair, I’m very happy to have a chance to play.

“It’s something really great, and I’m thankful for that. And especially to start my first tournament playing here in Rome where I have great memories.