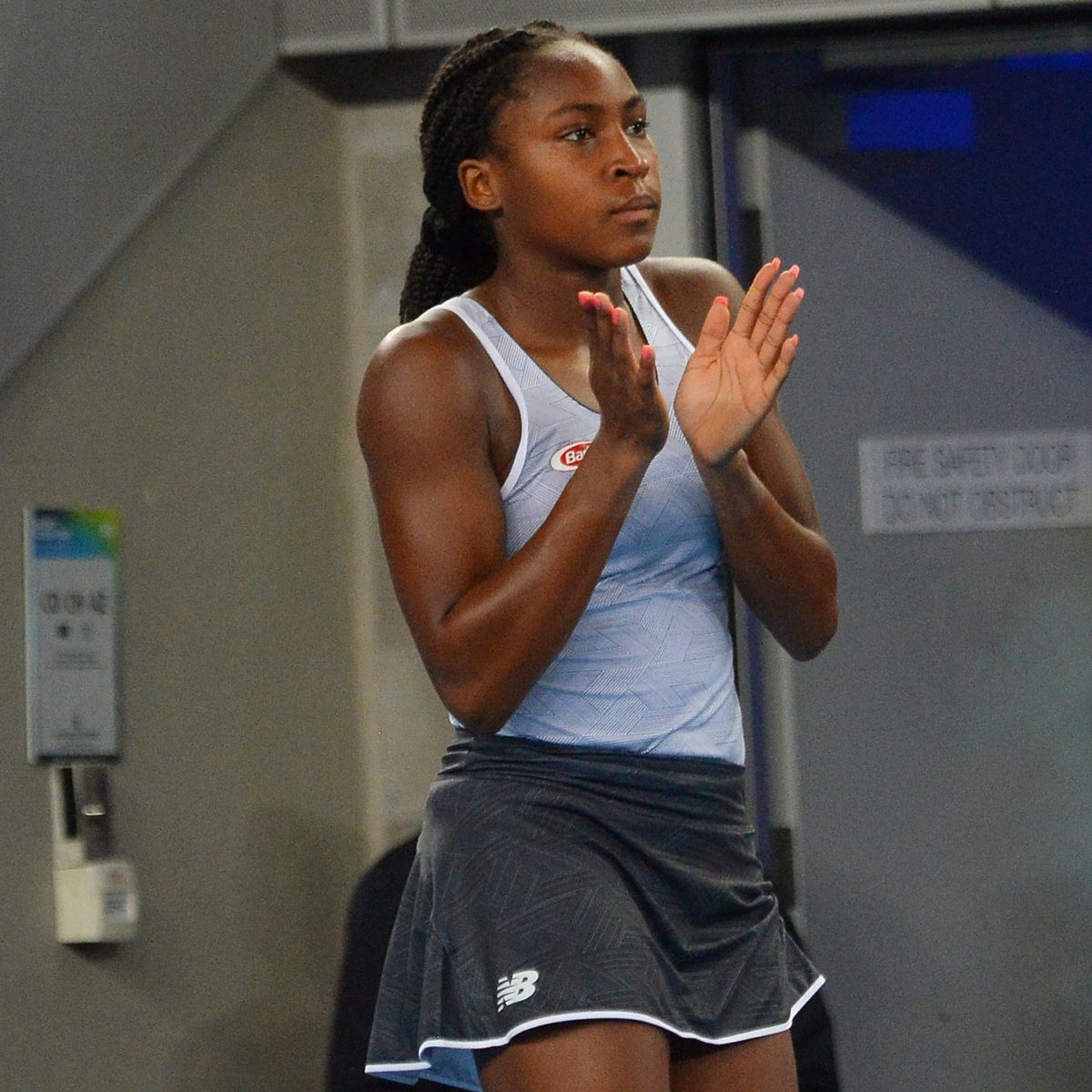 US prodigy Coco Gauff said she barely noticed the no-crowd ambience of the now completed rump WTA season, with the 16-year-old saying that matches in the environment felt a lot like junior days to her.

“I don’t really have much experience to base it on, so everything is new,” the No. 48 said.

“I don’t even know what normal is like on the Tour yet.”

The teenager said that competing in empty stadiums actually made her more self-reliant during matches.

“You definitely need to cheer yourself on more and pump yourself up a lot more than normal.

“Sometimes a crowd can (boost you), but now you have to do it for yourself.”

Her best showing was a semi-final at the new event in Kentucky four months ago. She lost in the US open first round and exited in the second round at Roland Garros in October.