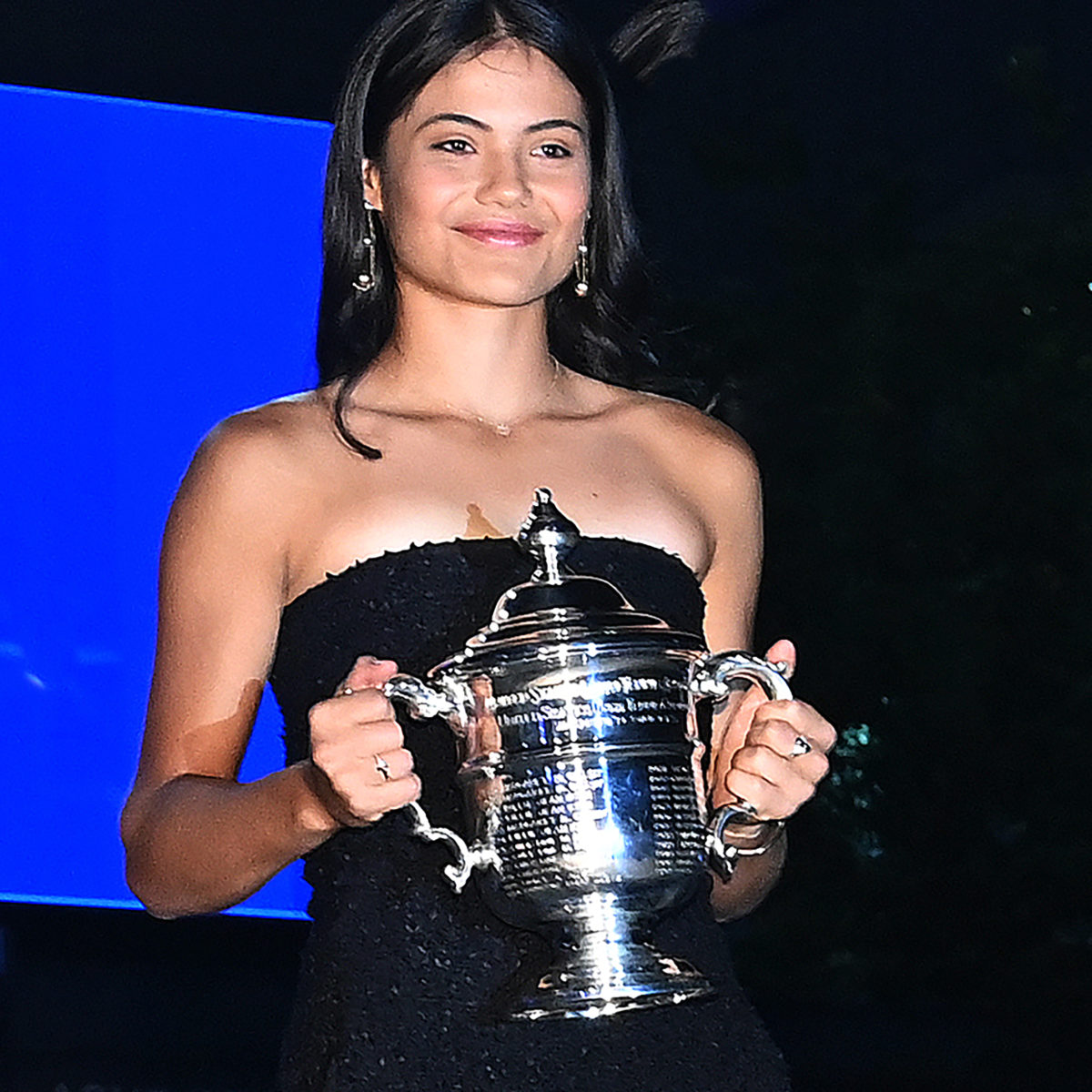 Emma Raducanu’s meteoric rise to fame by winning the US Open having entered the tournament as a qualifier has been topped off with an MBE on the New Year’s Honours list.

Her exploits in the last major of the year as well as reaching the Wimbledon fourth round with a wildcard entry on her debut in a Grand Slam main draw were unprecedented.

Raducanu was voted BBC Sports Personality of the Year for 2021 and is now  in Australia preparing to start her first full season on the WTA tour.