Fairway to heaven (hopefully) for Andy 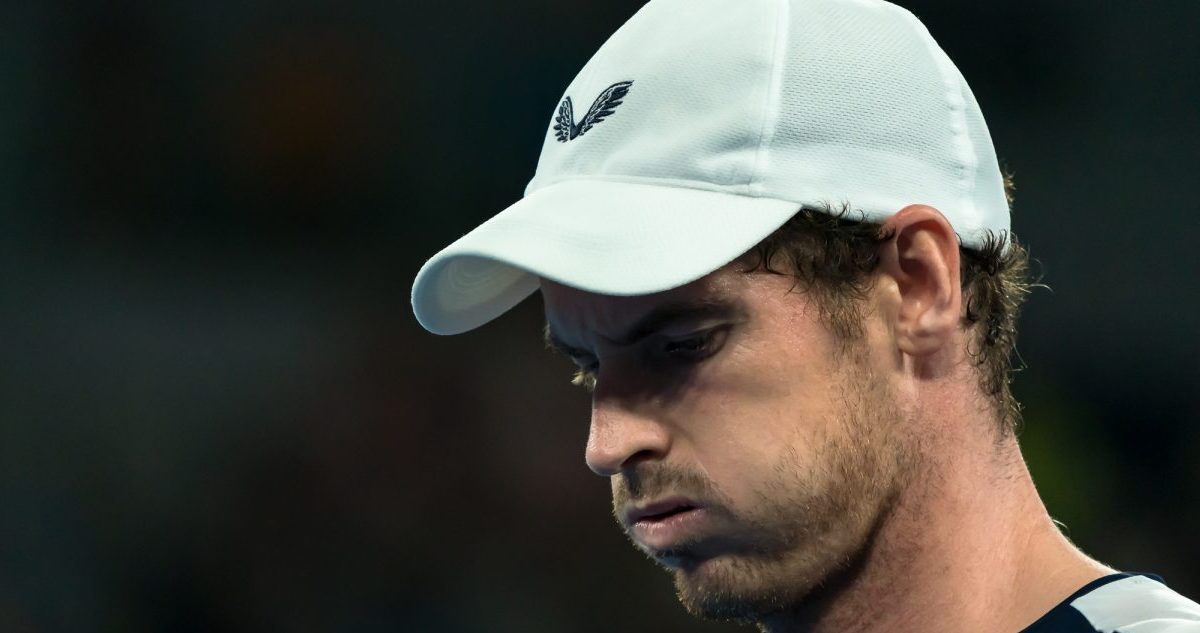 Former world No.1 Andy Murray has turned to the fairways in his bid to return action on centre court at Wimbledon this summer.

The two-time Wimbledon champion, who had a hip resurfacing operation in January in a last ditch bid to overcome injury posted an image on his instagram account yesterday, with the encouraging words: Played my first round of golf for 6 years yesterday … pain free. Hip resurfacing = (thumbs up)’.

Murray has struggled to find fitness after initial hip surgery in January last year and his last appearance came at the Australian Open in January.
After losing to Roberto Bautista Agut in a mammoth five-set encounter in the first round, he broke down at a press conference, admitting he may never play again.

But the ground-breaking surgery has given him a new lease of life.

And even mum Judy got excited after this latest positive step, tweeting a video of her son hitting a drive.

She also asked whether he had been inspired by Sunday’s golfing Masters victory by Tiger Woods in Augusta, Georgia.

Woods has come back from a serious back injury to claim his fifth Masters at the age of 42.