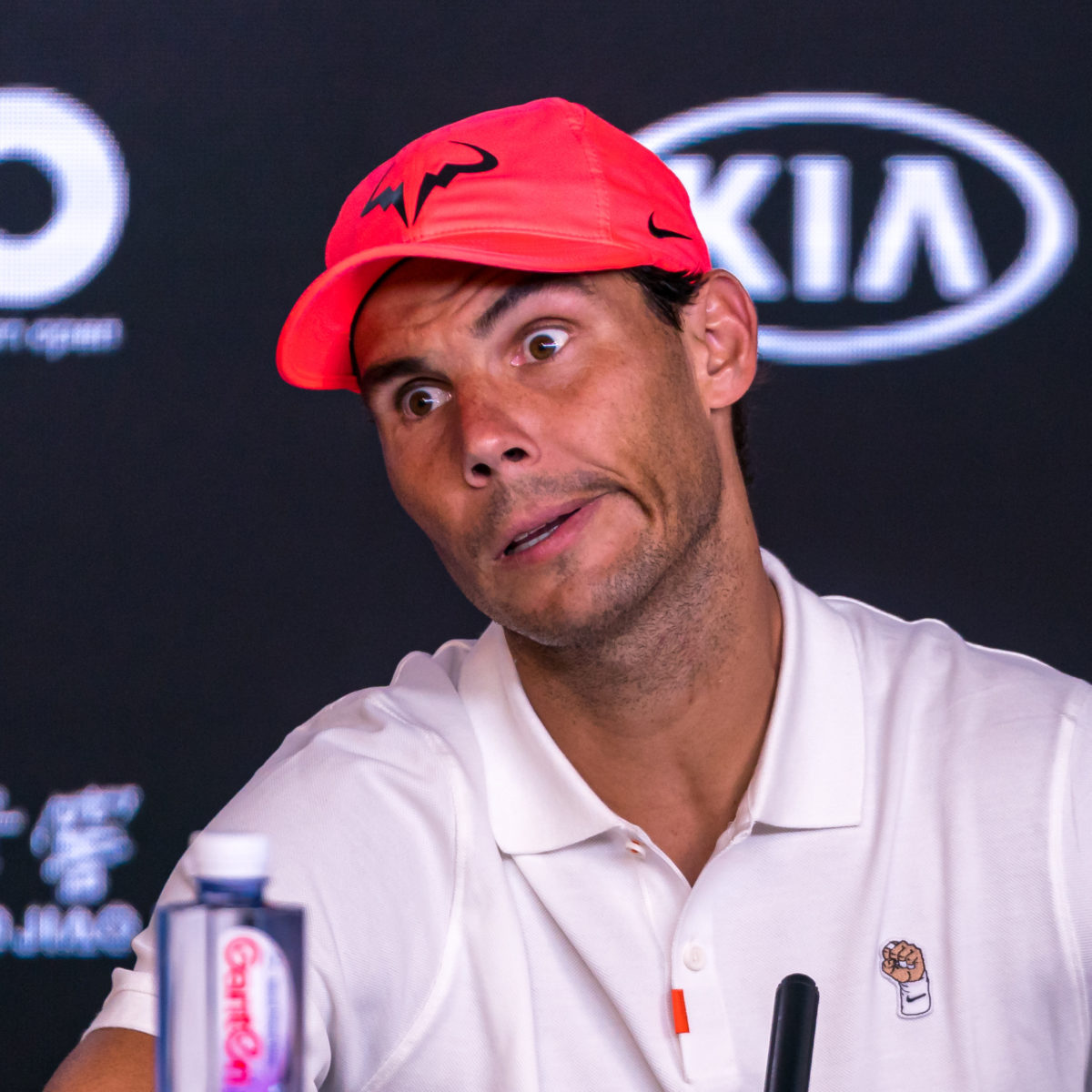 Standing equal with Roger Federer and Novak Djokovic on 20 grand slam titles each, Rafael Nadal has challenged Novak Djokovic’s anti-vax status  stating  that the world No 1 has  to face the “consequences” of not being vaccinated and ordered to return home by Australia’s Border Force.

Nadal, already in Australia preparing for the Open, added “But I can’t have a clear opinion on everything because I don’t have all the details honestly.

“Seems some rough situation, but at the end of the day the only thing that I can say is we have been going through very challenging (times) and a lot of families have been suffering a lot during the last two years with all the pandemic.

“I mean it’s normal that the people here in Australia get very frustrated with the case because they have been going through a lot of very hard lockdowns, and a lot of (Australian) people were not able to come back home.

“Of course what’s happening is not good for no one in my opinion,” Nadal said.

Djokovic claimed that he had been granted a valid ‘medical exemption’ by Tennis Australia to compete in the Australian Open  first Grand Slam of 2022 a  decision which sparked outrage in Australia and especially Victoria  where there has been hard lockdown restrictions in place ever since the pandemic started.

The World No. 1 and the current title holder was then held at Melbourne’s Tullamarine airport overnight before the Border Force ordered him to leave the country.

His lawyers then lodged an appeal and the courts will review the case on Monday “when we have access to all the relevant documents”  so Djokovic will be held in an official quarantine hotel over the weekend.