FAA wins battle of the Canadians 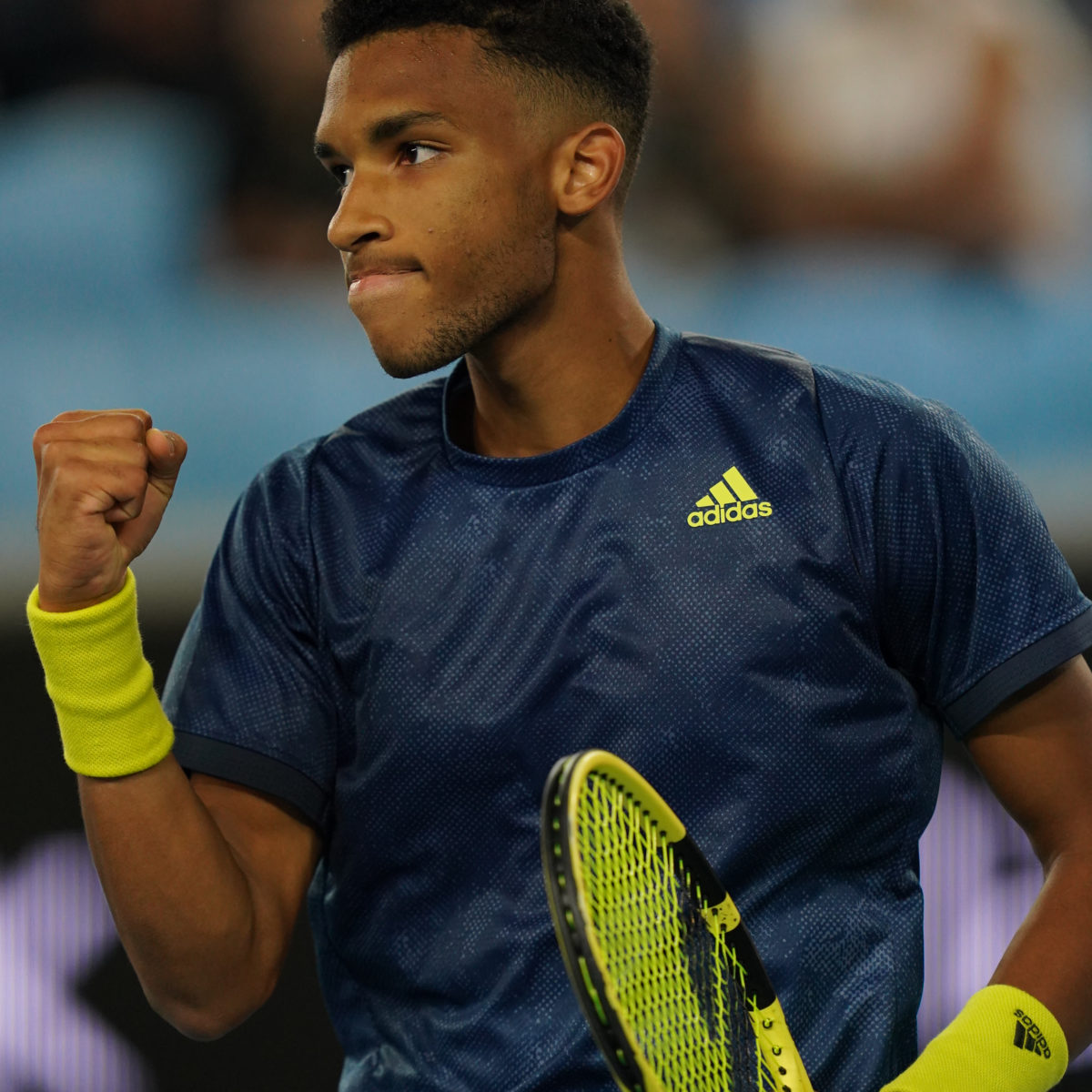 The young Canadian hit 31 winners to reach the fourth round for the first time, winning relatively easy in straight sets to take his match record to 7-1 this year.

“It was a good match on my part. It is never easy to play Denis. We played for the first time when we were nine, so we go back a long time,” Auger-Aliassime said.

Auger-Aliassime, who is yet to drop a set this week, has already claimed the scalps of Cedric-Marcel Stebe and James Duckworth.

Shapovalov was a tougher encounter.

Both players held serve early before the world number 12 had the first break at 3-3 and won the point with great volley.

Auger-Aliassime then pushed Shapovalov to the limit to take a 4-3 lead before the latter fought back.

Shapovalov then double faulted as Auger Aliassime took the set.

The second sets was a carbon copy of the first, with both players holding serve before  Auger-Aliassime broke to take the lead, but was held back as Shapovalov again fought back to 4-4.

But Auger-Aliassime took the set with a stunning forehand winner.

Auger-Aliassime picked up the tempo in the third and went to easily take out the match.

“He has beaten me pretty badly a couple of times and tonight, it went my way,” Auger-Aliassime said.

“I was flawless and I played an amazing match. It is a shame that we had to play each other… I can just be happy about my performance tonight.”

“It is amazing [to be in the fourth round], especially here. I didn’t have so much luck [in the] past years, but I always loved this place.

“Finally, this year I am playing some good tennis… It is a pleasure.”