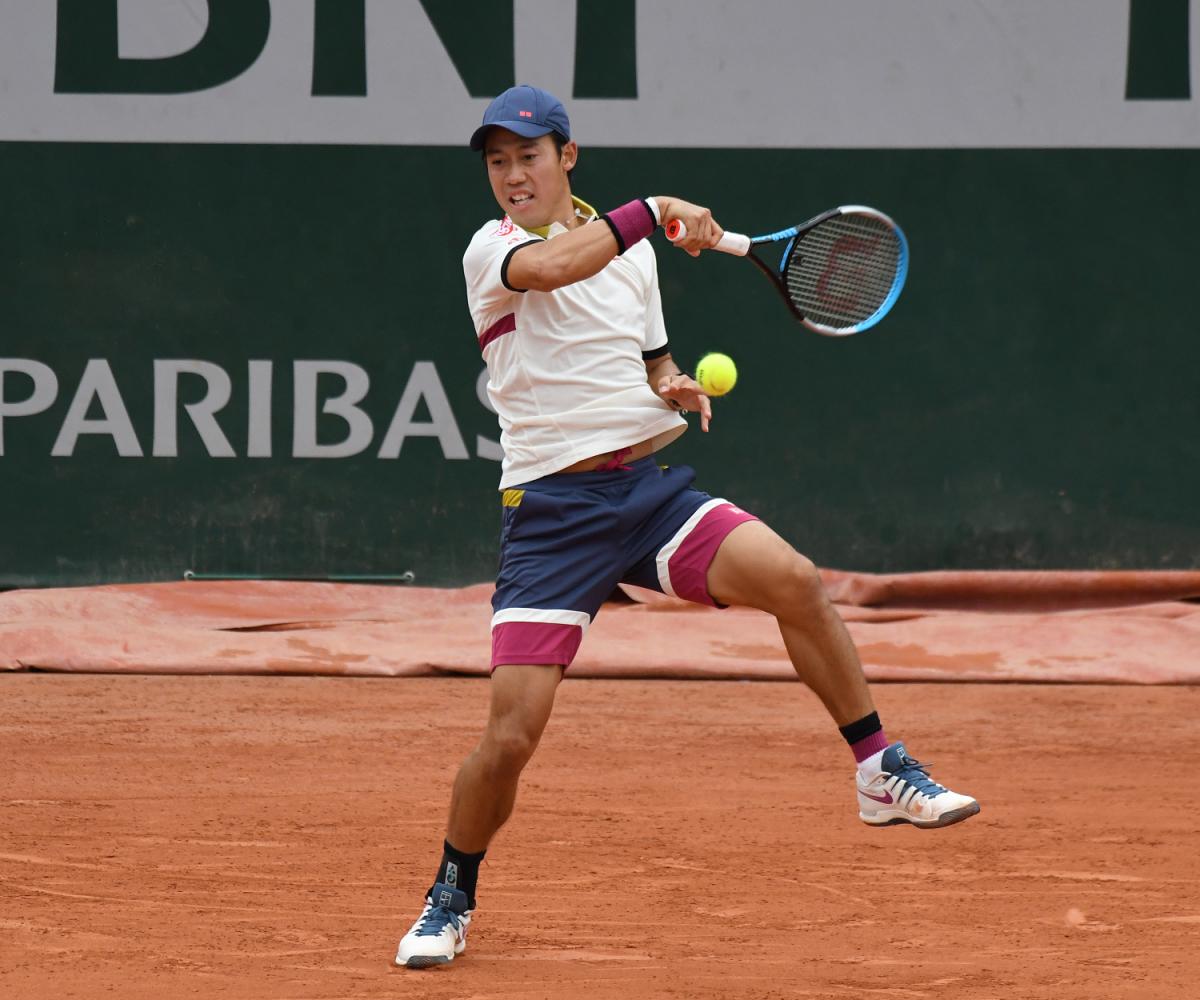 2020 finalist Felix Auger-Aliassime on Monday stumbled out of the ATP Rotterdam event a 7-6(4), 6-1 victim of Kei NIshikori.

The Canadian eighth seed who lost the final here a year ago to Gael Monfils, was troubled from the opening game with right hip pain which resulted in a call to the physio minutes into the encounter.

2014 US Open finalist Nishikori has dealt with injury problems of his own, with the Japanese ace playing only eight ATP matches in 2020. His victory in just over 90 minutes was his first after four consecutive defeats.

The No. 45 played the 2019 semis at the Ahoy stadium; he lost both of his preliminary Australian Open matches as well as going out in the first round at the Melbourne main event last month.

The 19th-ranked Auger-Aliassime will take a painful 300-point hit to his ranking total after going out in his opener. NIshikori earned his last Tour victory in late September in the Roland Garros opening round.