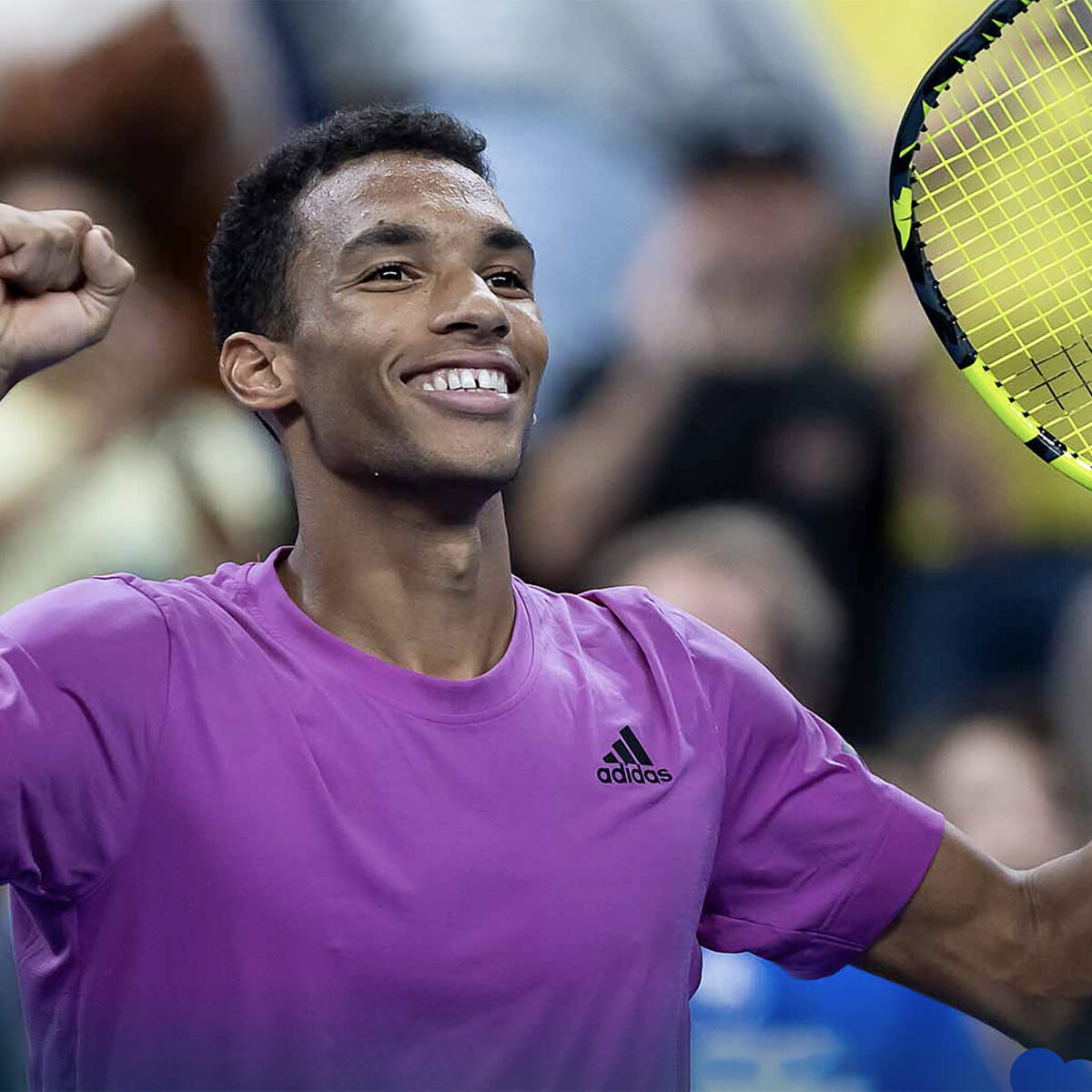 Felix Auger-Aliassime claimed his second straight title on Sunday, winning the ATP event in Antwerp and moved closer to place in the year-end final

The Canadian has buried his career finals jinx: after losing his first eight title matches, he has won three of his last four.

He stands provisional seventh – the last qualifying position – in the season points race to the ATP Finals from November 13 in Turin.

“It’s amazing,” the winner said. “To win back to back titles, my first one here in Antwerp, against a player like Sebi, who’s one of the greats to come, it’s just amazing.
“It was a tough week too, so I’m thrilled to push through and win another title.”