FAA closes in on Turin ticket with Bercy win 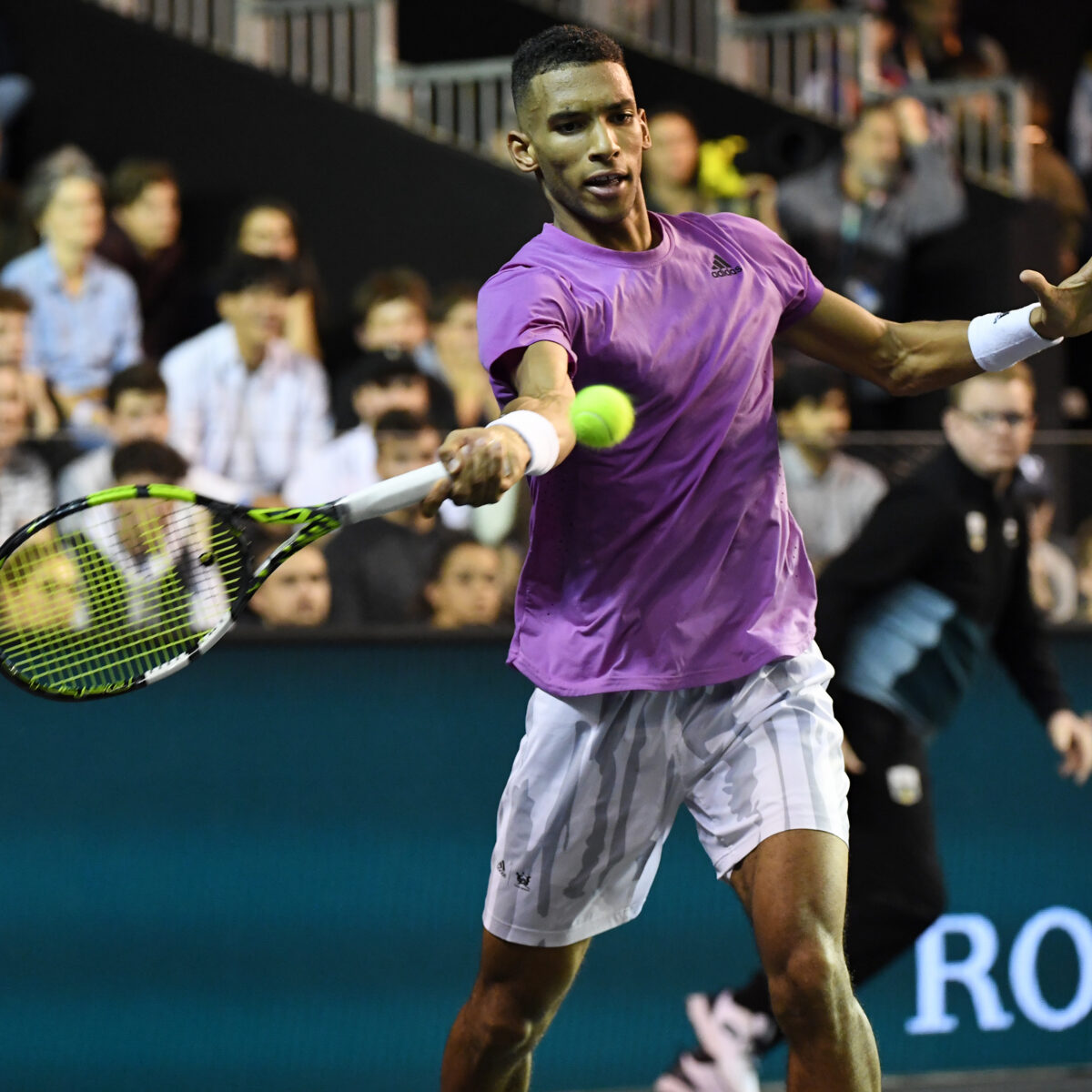 Felix Auger-Aliassime kept up the form of his life on Wednesday, winning his 14th match in a row  to move within touching distance of his place in the ATP season wrapup.

“I played better and better, coming through the court much better, serving better. It was pretty epic,” the winner said.

“Three hours and 30 minutes on the court, quality rallies. He was making me work all the time. Definitely a win to remember.”

FAA, who had a productive October with trophies in Florence, Antwerp and last weekend in Basel, said his body is holding up well enough.

“This is not the time to complain and whine,” he said. “I decided to play these events, I won three of them, so I can’t complain. It’s fantastic.

“Here, I’m just trying to give my best. Let’s go and see day-by-day how I feel.”

The 22-year-old added: “Definitely today was a tough one, not only just the game but the way he was playing as well, he was making me work a lot.

“That added extra toughness to the match.”

He fired 11 aces and broke Ymer four times in victory.