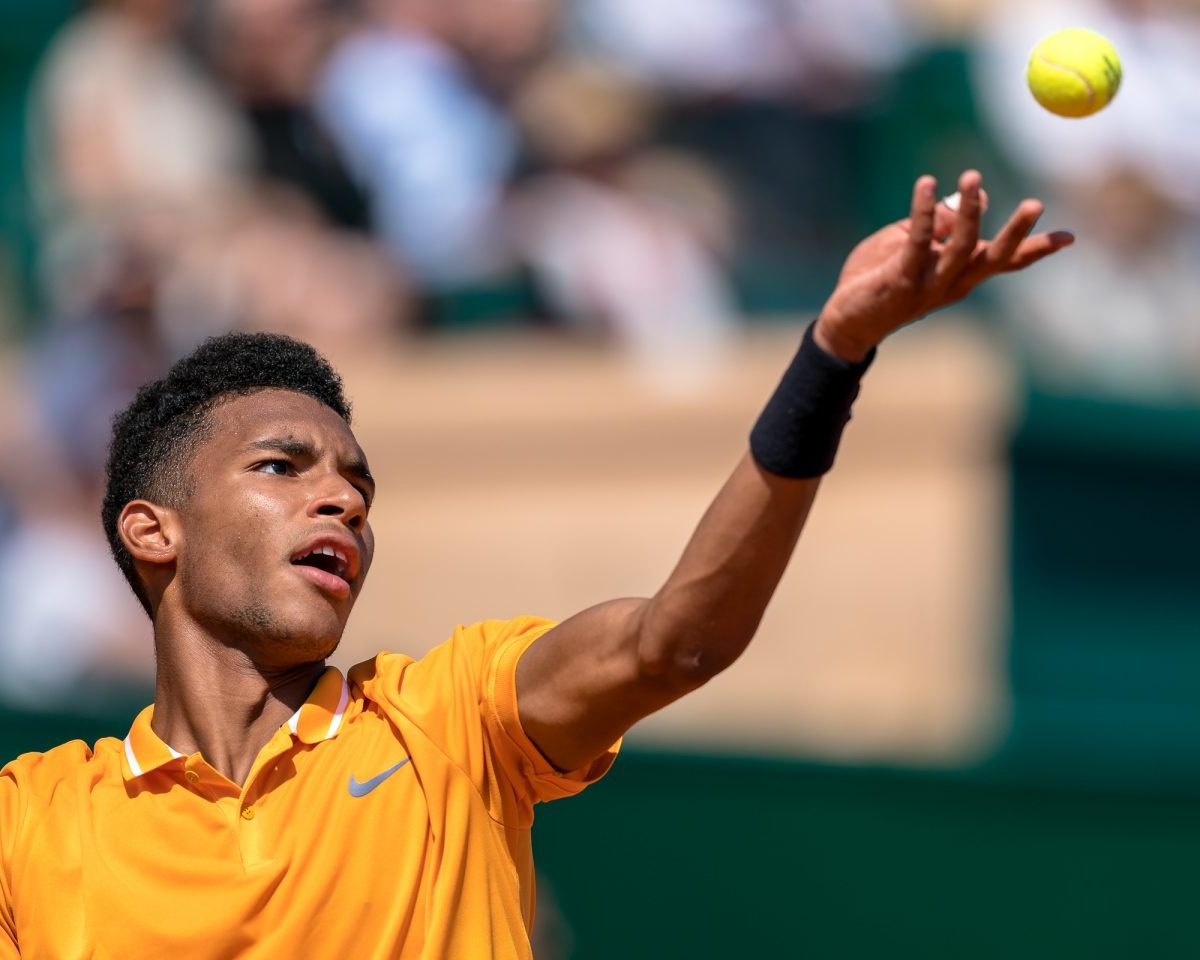 Facebook0Tweet0LinkedIn0Pin0
Felix Auger-Aliassime made up for some pedestrian form to reach his second semi-final of the season with Friday’s 7-6(6), 6-4 defeat of Slovene Aljaz Bedene.
The Canadian teenager who also played the final four last month in Adelaide, took almost two hours to advance into a test with Pablo Carreno Busta.
The Spaniard salvaged a pair of match points as he beat Italian young gun Jannik Sinner 7-5, 3-6, 7-6(6).
“He didn’t give me a lot, but I was clutch in the first set to break him at 5-4,” Auger-Aliassime said.
“Outside of that he didn’t give me much. We know he can beat some good players, including this week and throughout his career.

“You know you’ve got to earn it, but you’ll get your chances – and I did.”

The Canadian added: “In the second set, I was a little bit frustrated with myself how he came back and I gave away too many free points.
“He was playing better and better, and I had to accept the challenge. The tie-break could have gone so many ways, but I am happy with the way I fought.”

The teenager fired 22 winners in victory to become the first from his country to get this far at the Ahoy stadium since Milos Raonic in 2015.

Holder and Gael Monfils dispatched Briton Dan Evans  7-6(5), 6-2,  after being allowed to take a twelve minute “bathroom break/medical timeout”  between sets, much to Evans’ annoyance. This was his  tenth victory  from 11 matches played since the start of the Australian Open.
Monfils had also beaten  Evans in their only previous match in Dubai three years ago.
Share:
Facebook0Tweet0LinkedIn0Pin0 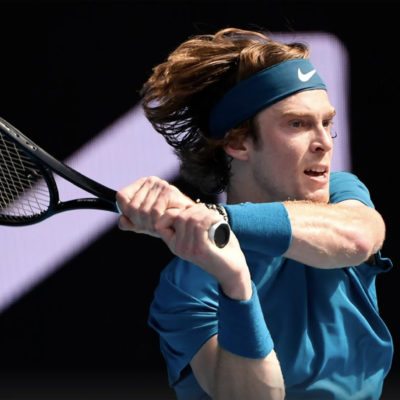