FAA Canada’s Player of the Year 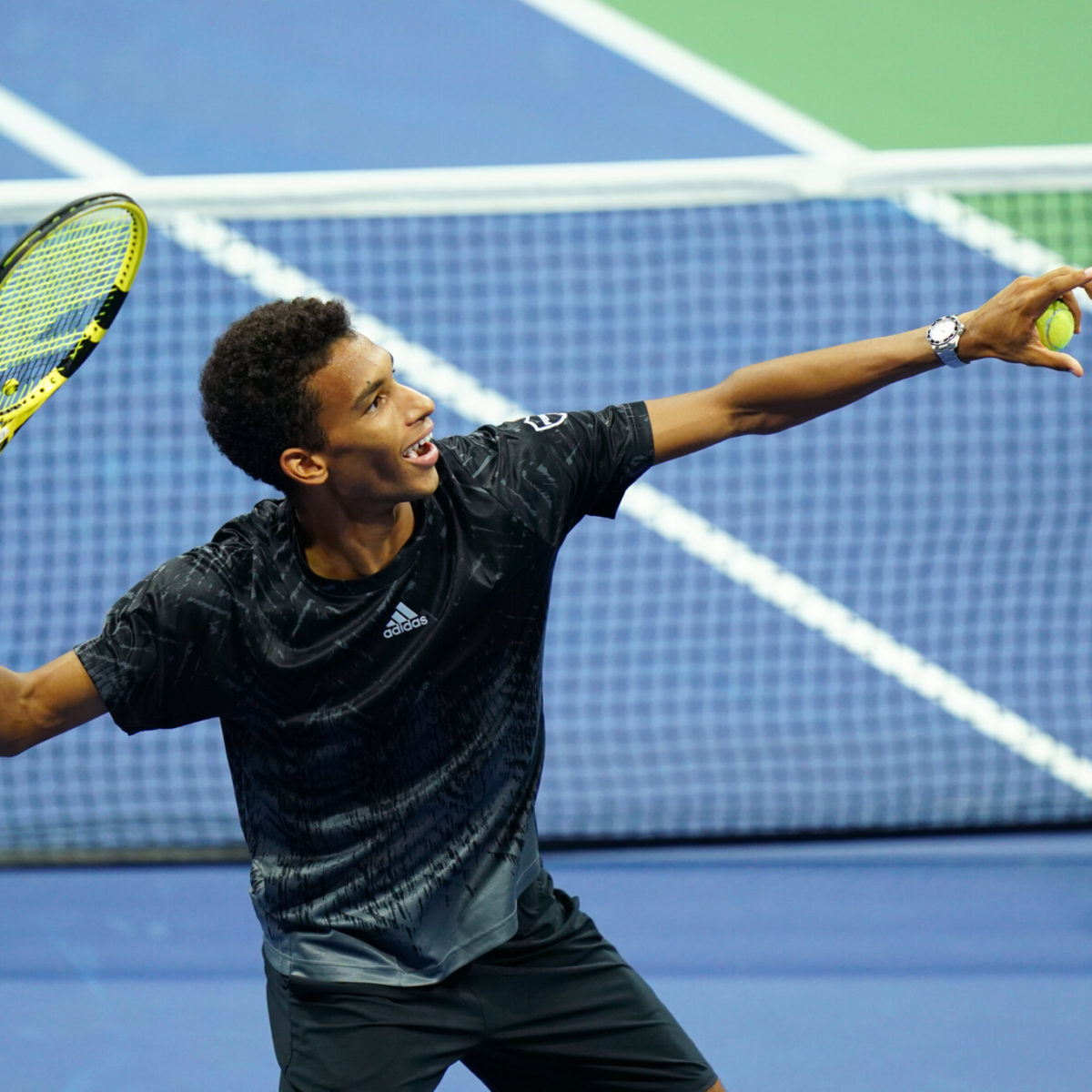 World No. 11 Felix Auger-Aliassime has been named Canada’s Male Tennis Player of the Year, ahead of Denis Shapovalov.

Auger-Aliassime, 21, made his first Grand Slam semi-final at the US Open in September, cracking the ATP top ten at the same time.

“In the challenging conditions brought about by the COVID-19 pandemic, Felix became first Canadian to reach the men’s semif-inal of the US Open, rising to a career-high World No.10,” Michael Downey, chief executive of Tennis Canada, said.