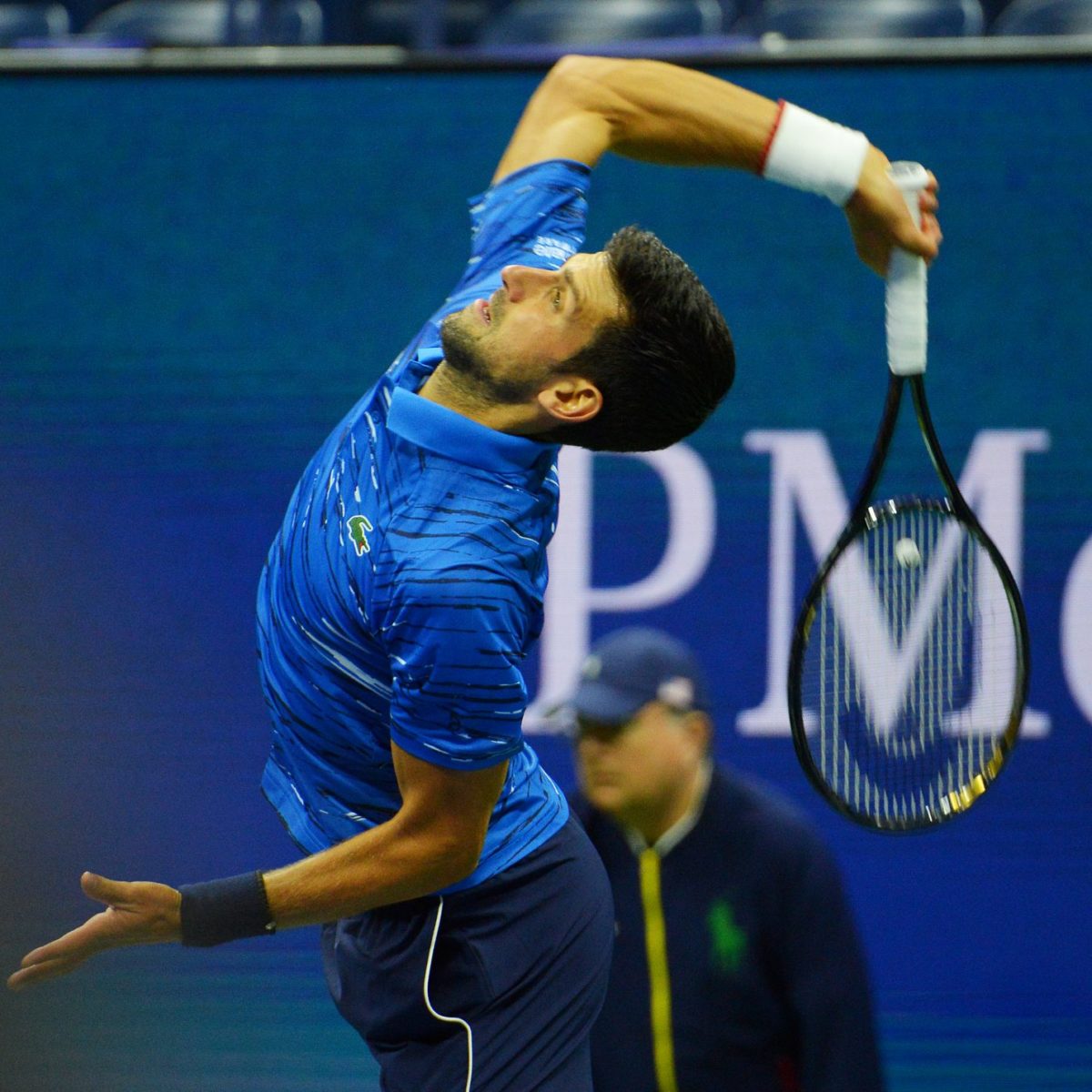 Novak Djokovic has echoed the concerns of Rafa Nadal over proposed hygiene rules at the US Open in August, as doubts grow whether the Grand Slam event will take place.

“I had a telephone conversation with the leaders of world tennis, there were talks about the continuation of the season, mostly about the US Open due in late August, but it isn’t known whether it’ll be held,” Djokovic told Prva TV television.

“The rules that they told us that we would have to respect to be there, to play at all, they’re extreme.” Djokovic said.

“We could bring one person to the club which is really impossible. I mean, you need your coach, a fitness trainer and a physiotherapist.

“All their suggestions are really rigorous, but I can understand that due to financial reasons, organisers want the event to be held.”

“We can’t resume until the situation is completely safe and fair in terms of health in that all players, wherever they come from, can travel and play tournaments in safe conditions,” Nadal said this week.

“In a few months, I don’t know. I hope so. We’ve to wait for people to return to normal life. And when it does, wait to see how the virus evolves.”