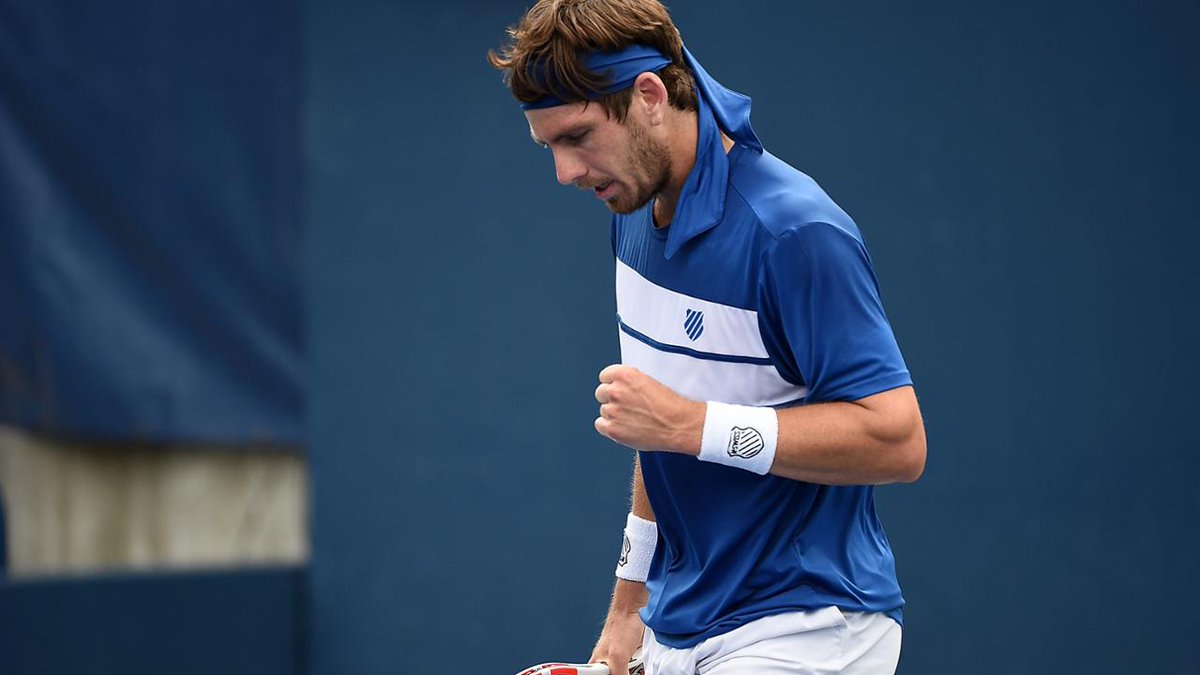 British No. 2 Cam Norrie produced a first upset at the US Open, coming back from two sets down to defeat Argentine Diego Schwartzman.

Norrie was starting at defeat before Schwartzman’s gamelan fell apart.

The South American had the chance to win the match at 5-4 but Norrie hung in and battled back to take the next two games and set himself up for the victory.

“I’m pretty tired. The tennis level from me wasn’t that great but I had a pretty good attitude and was fortunate to sneak through. It was a tough one,” Norrie said.

“The first two sets I was rushing everything and making too many errors. But I backed myself physically and he was struggling a bit at the end.

“The British guys were watching and Schwartzman was getting a little bit upset at them cheering me. It was good to get over the line.”