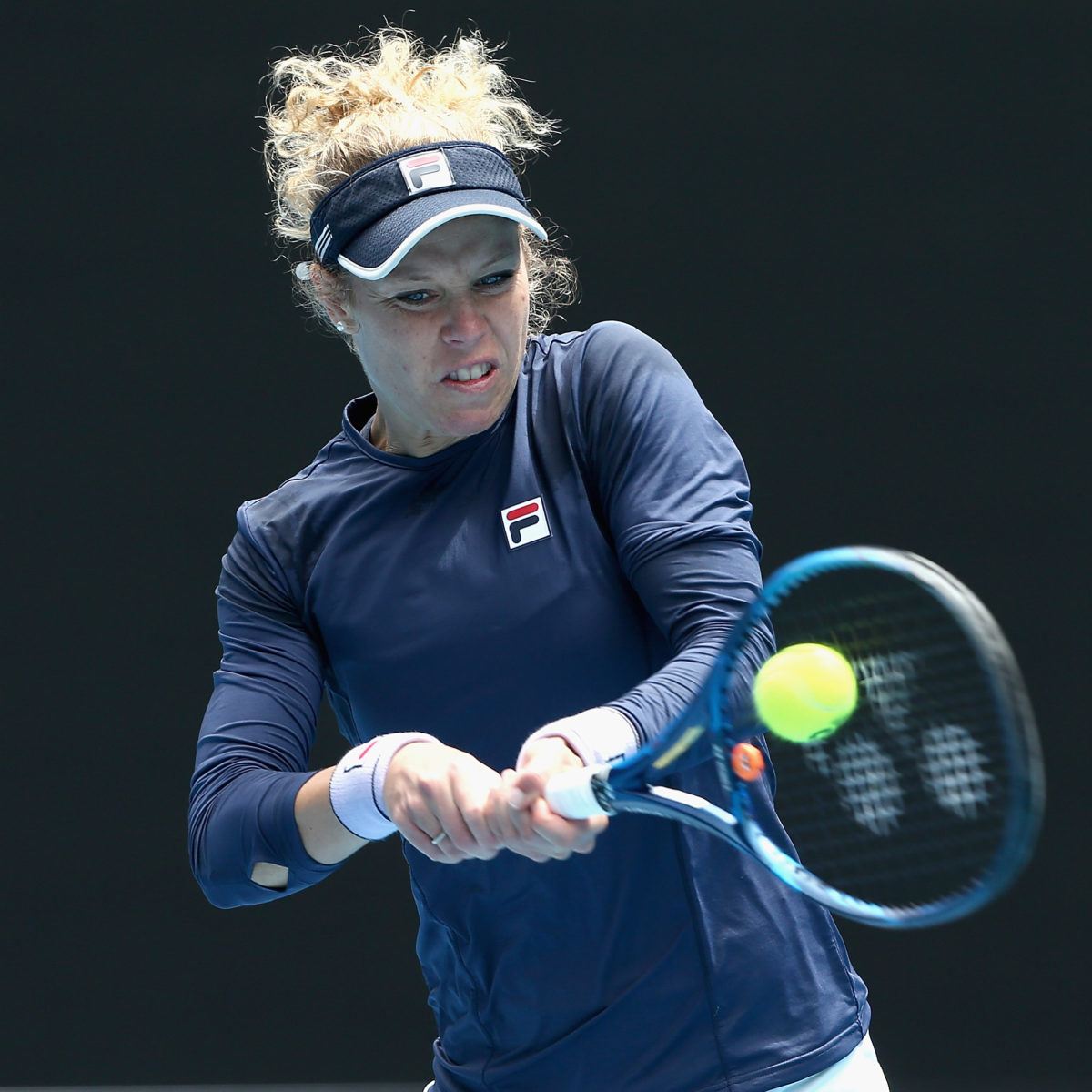 Former WTA Stuttgart winner Laura Siegemund will line up as Ash Barty’s first opponent on classic European red clay after advancing to the second round on Tuesday.

Barty has not set foot on European clay since winning the French Open title nearly two years ago, then not leaving Australia to play last autumn’s delayed 2020 edition.

Siegemund, 33, won the local title in 2017 after playing the final a year earlier; Barty will be making her Stuttgart debut.

“I am looking forward to it, but it won’t be an easy task for sure,” Siegemund said of the match,

“Today wasn’t an easy first match for me. I hadn’t played for a few weeks, while (Bartel) came through qualifying,” said the winner who came through despite 30 unforced errors.

Barty had a go on unorthodox US green clay just over a week ago, losing in the quarter-finals before travelling to Europe to get serious about the surface prior to the May 30 start of Roland Garros..