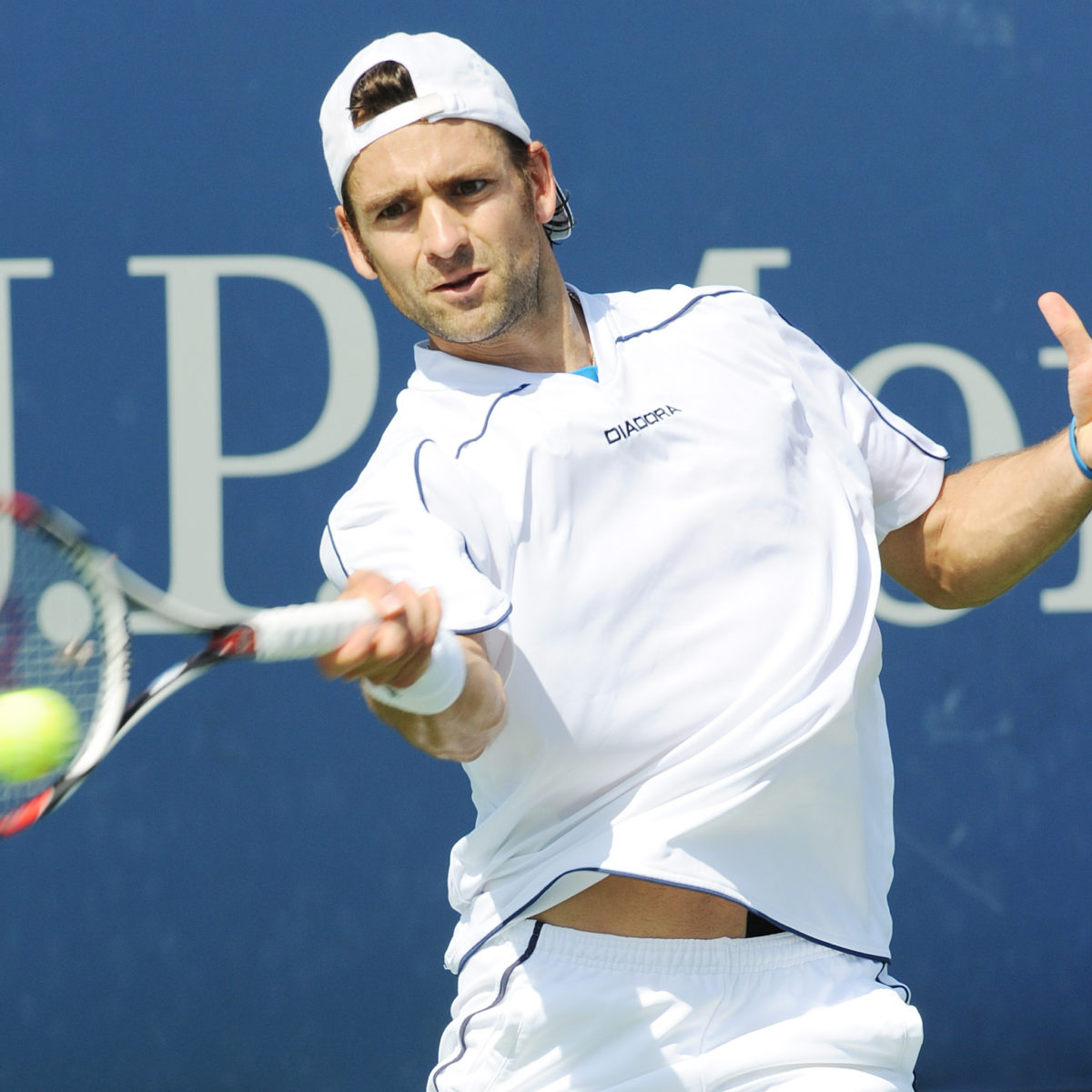 The 42-year-old who claimed six ATP titles between 1997 and 2000, got stuck into the Top 10 pair who have so far tested negative for the virus after playing in various exhibition tournaments in Europe this month.

Both escaped unscathed from Novak Djokovic’s comedy-of-errors Adria Tour, which has landed the Serb world No. 1 in quarantine along with his wife.

“You have to ask yourself what a Zverev, a Thiem and many other players thought when they made such an appearance,” Kiefer told Germany’s t-online website.

“You wouldn’t have done that (travelled while pregnant) with common sense.” Kiefer added.

“If the two Top 10 players are so naive and still participate, you really have to question whether they have anything else on their minds other than tennis balls,”

“(We were told) that a maximum of 1,000 fans would be allowed to attend (in Belgrade) and that social distancing was guaranteed.

“Only under these conditions did I release Dominic,” he said of the event which was staged with no precautions at all and included not only old-school, regular tennis matches but also a basketball game, meet-and-greets for players and fans plus a wrapup party in a crowded Belgrade disco.

“(The event) was staged for Djokovic, Straka said. “There was no control from  a manager.

“(But) it’s about relationships and friendships among the players. If Roger Federer or Rafael Nadal calls, you just get there.”

Thiem said this week that he has tested negative multiple times over the last fortnight when the now-cancelled event started.

“We trusted the Serbian government’s corona rules, but we were too optimistic,” he posted on Instagram.

Thiem remains on court this week at the Austrian Pro Series and travels back to Nice at the weekend for another round of the Ultimate Tennis Showdown.

The Austrian will also host his own exhibition event early next month at the alpine resort of Kitzbuehel. Zverev will play a six-day exhibition in Berlin in July.