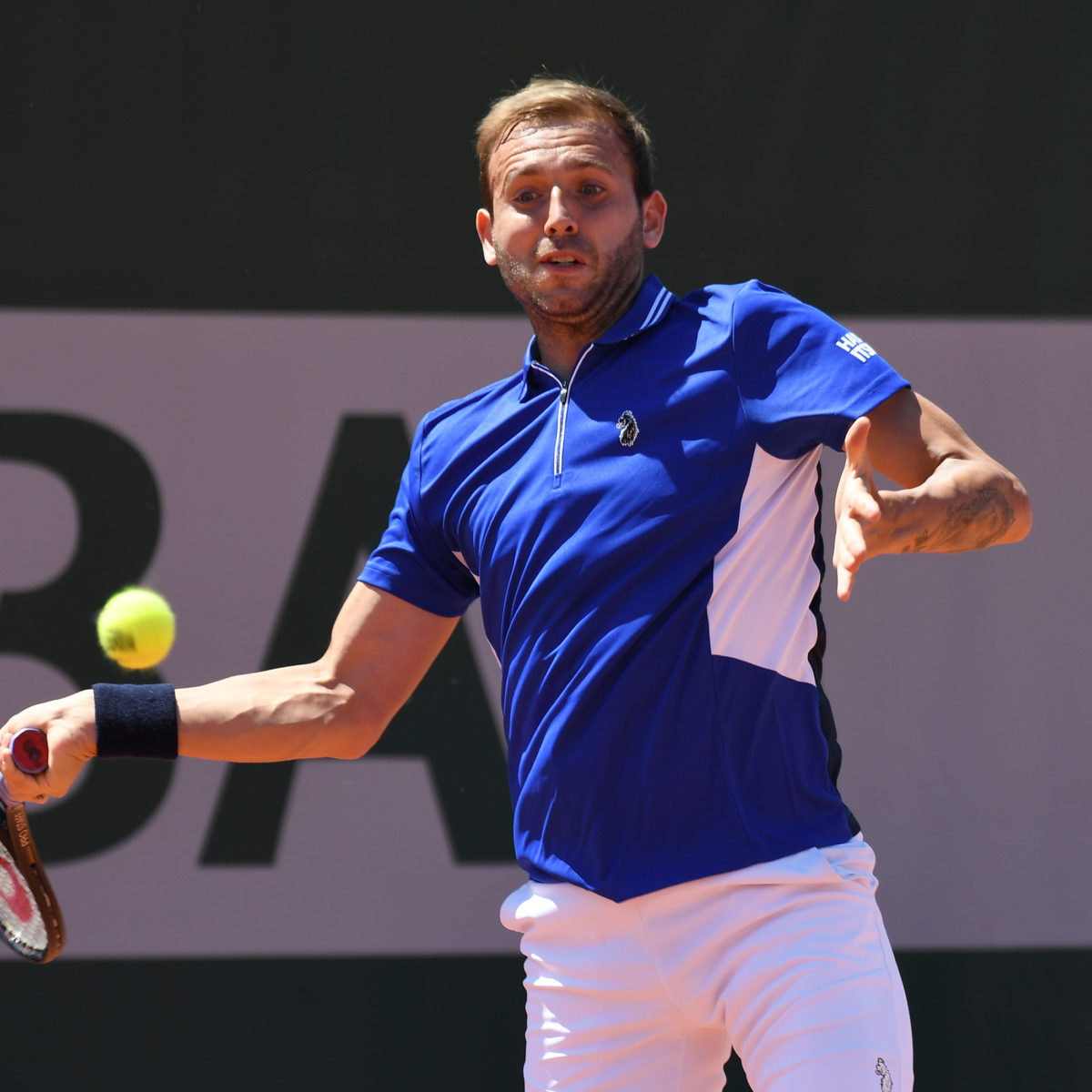 Dan Evans booked himself an all-British second round match with Cameron Norrie with a gutsy 7-6 (13-11), 7-5 win over South African Kevin Anderson at the San Diego Open.

In a gritty performance Evans came back from 6-5, 7-6 and 11-10 in the first set to eventually triumph as both men went toe-to-toe.

“A little fortunate to come through that one,” Evans said afterwards.

Anderson won 88 per cent of his first serve points – Evans just 80 per cent, but the Brit edged it with second service points – 62 per cent to 56 per cent.

Evans has played Norrie once before on the ATP circuit, in the first round of this year’s Australian Open. Norrie won in four sets.