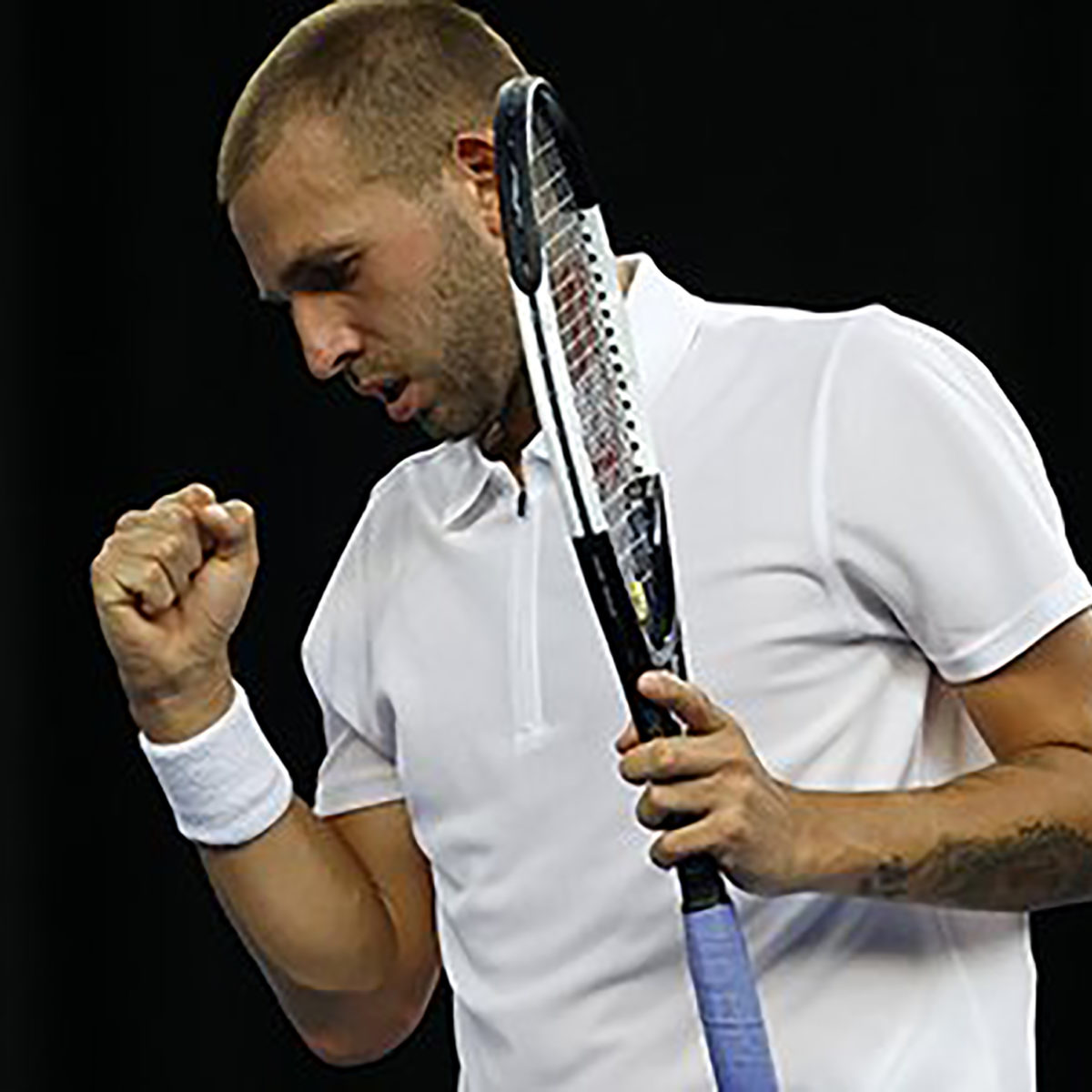 Dan Evans and Johanna Konta have scooped Player of the Year gongs at this year’s LTA Tennis Awards.

Evans and Konta picked up the LTA’s men’s and women’s awards respectively, seeing off competition from a shortlist including Harriet Dart, Heather Watson and Jordanne Whiley.

Konta’s award was just reward for a semi-final at the French Open and the quarter-finals of Wimbledon and the US Open.