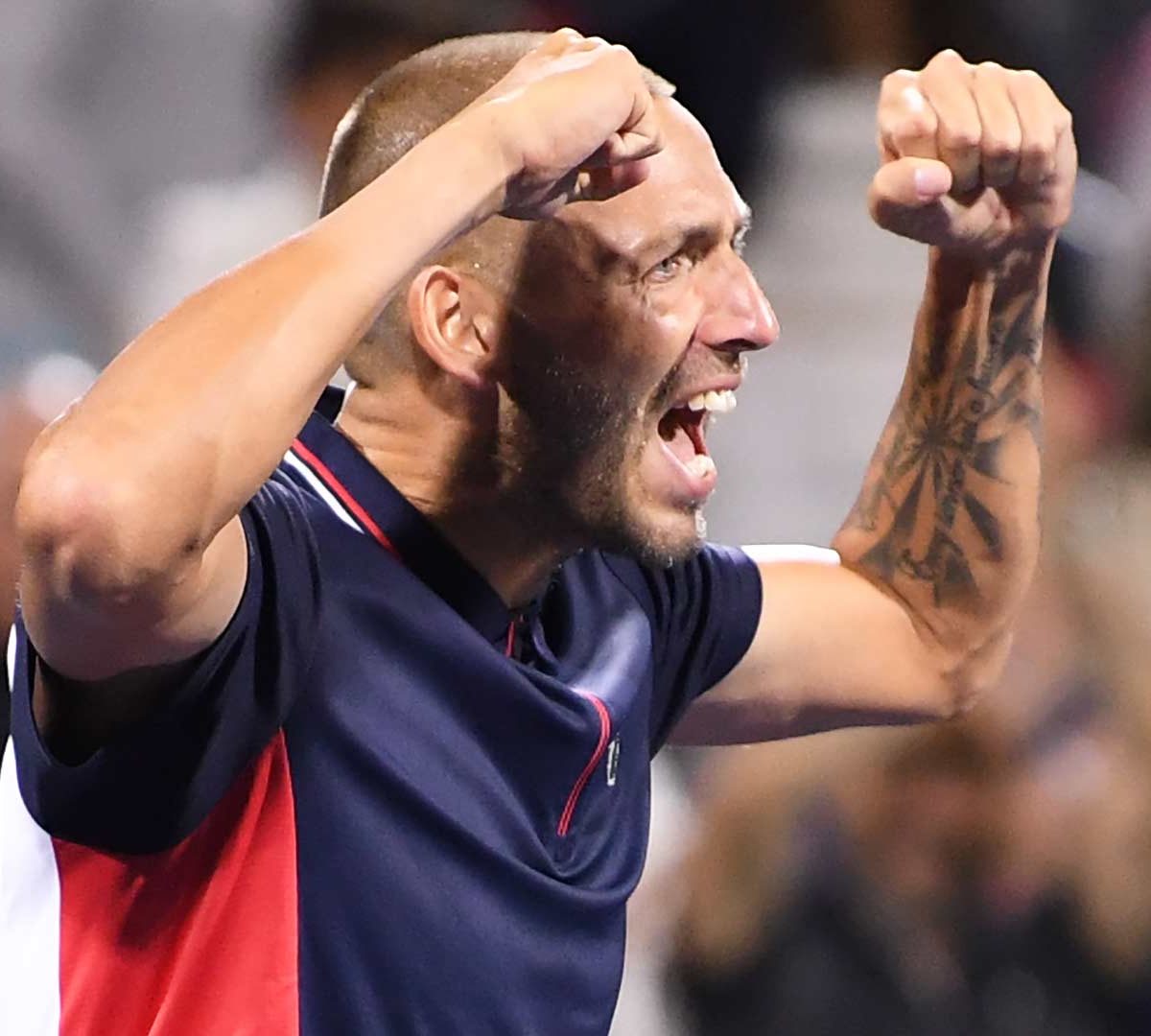 Brit Dan Evans saved a match point in the second set against Pablo Carreno Busta but was let down in the end as the Spaniard collected a 7-5,, 6-7 (7), 6-2 win to reach the ATP Montreal Masters final.

Evans lost the last dozen points of the match and sealed his fate with his sixth double-fault on his opponent’s match point in the third set 50 minutes later.

The unseeded 31-year-old Spaniard managed 45 winners on a day when his tennis was just not firing to his satisfaction.

“It’s important to win these kind of matches, I’m so happy to be in the final,” he said. “Suddenly this week, my level has been unbelievable.”
Poland’s Hurkacz took his revenge on Ruud for a loss to the Norwegian two months ago at Roland Garros.

The Masters champion last season in Miami ended with 45 winners including 18 aces.

“I was just trying to stay in the match, he was better for the first set and a half,” he said. “I just had to hold on and fight.”

Hurkacz has yet to win this week in straight sets but said he is feeling no pain.

“I was just staying aggressive, searching for opportunities, just trying to take every single chance to get ahead in the rally and make him uncomfortable,” Hurkacz said.