Evans blows up over ‘cheat’ claim 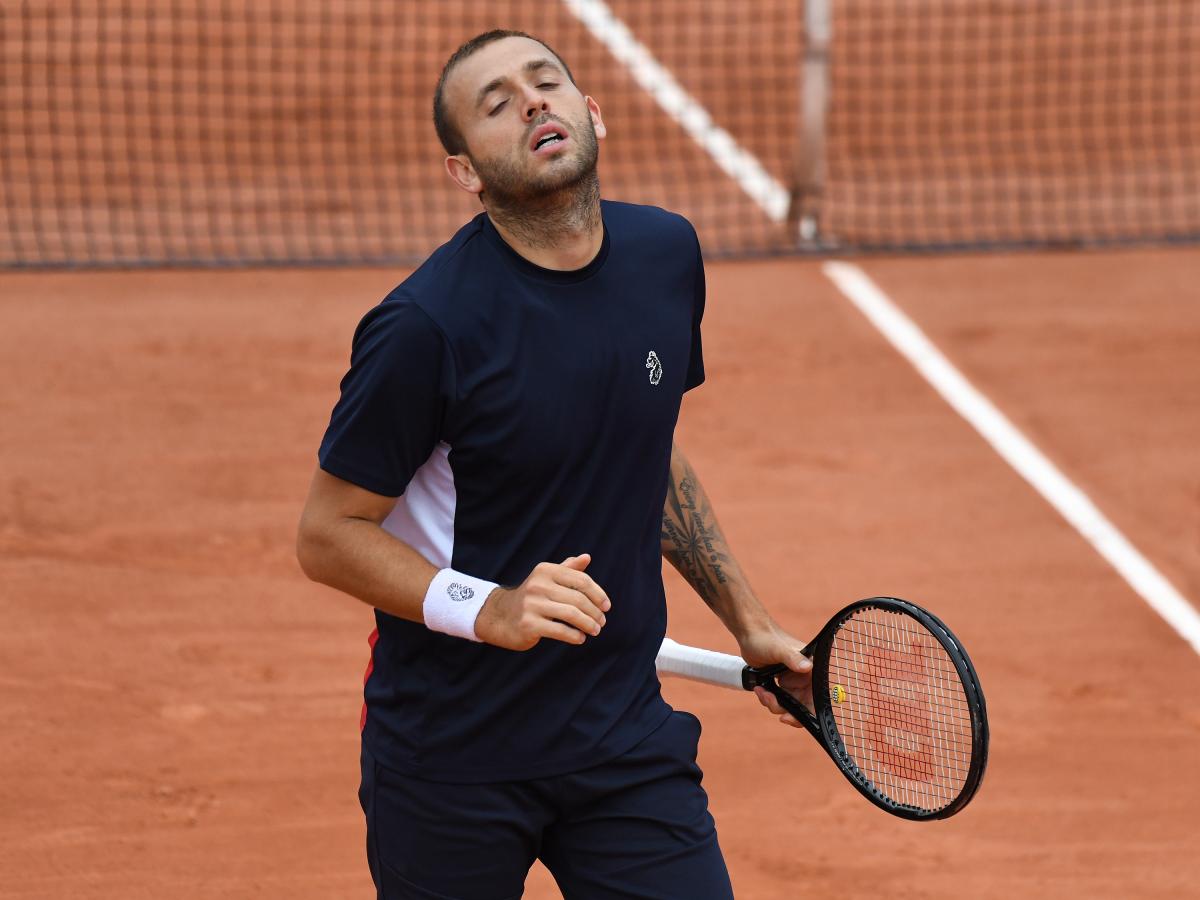 Brit Dan Evans had a brain explosion in Paris yesterday, in an on-court row with doubles opponents that spilled off court and into the post match interviews.

Tempers became frayed as Evans and partner Hubert Hurkacz defeated Matwe Middelkoop and Marcel Demoliner in three sets in the opening round of the men’s doubles.

Evans was still seething at the press conference about the “disgusting” treatment he claims he received from his opponents.

The Brit confronted Middelkoop during a change of ends in the third set after the Dutchman claimed the ball had hit Evans rather than his racquet.

Evans denied the accusation and the umpire had to step down from his chair to calm things down.

Evans accused Middelkoop of saying something to him, and then Middelkoop complained about Evans yelling in his face.

“They accused me of the ball hitting me when I hit it back. I didn’t think the ball had hit me. Then he (Middelkoop) wouldn’t trust me on a call,” Evans said after the match.

“I would say I am pretty fair. For me, that there is as good as calling me a cheat, which is disgusting. And I won’t let that go and that’s why I told him when we went 5-2 up.

“Some of these guys seem to be happy to give it out to us but don’t like it when it comes back their way and I’ve no issues with doing that. I was pretty angry on the court. I don’t like that.

“There’s one thing that us Brits are, is too fair in my opinion. I would say if it (the ball) hit me (and not my racquet). I don’t think it hit me.

“They won the point so I don’t see what the big deal is. It’s embarrassing chat from the pair of them. It’s desperation in my opinion. I’m still seething.

“I was pretty angry. It’s OK. He (Middelkoop) has plenty of time to think about it. It is a few more weeks before he plays again. Poor kid. See ya.”