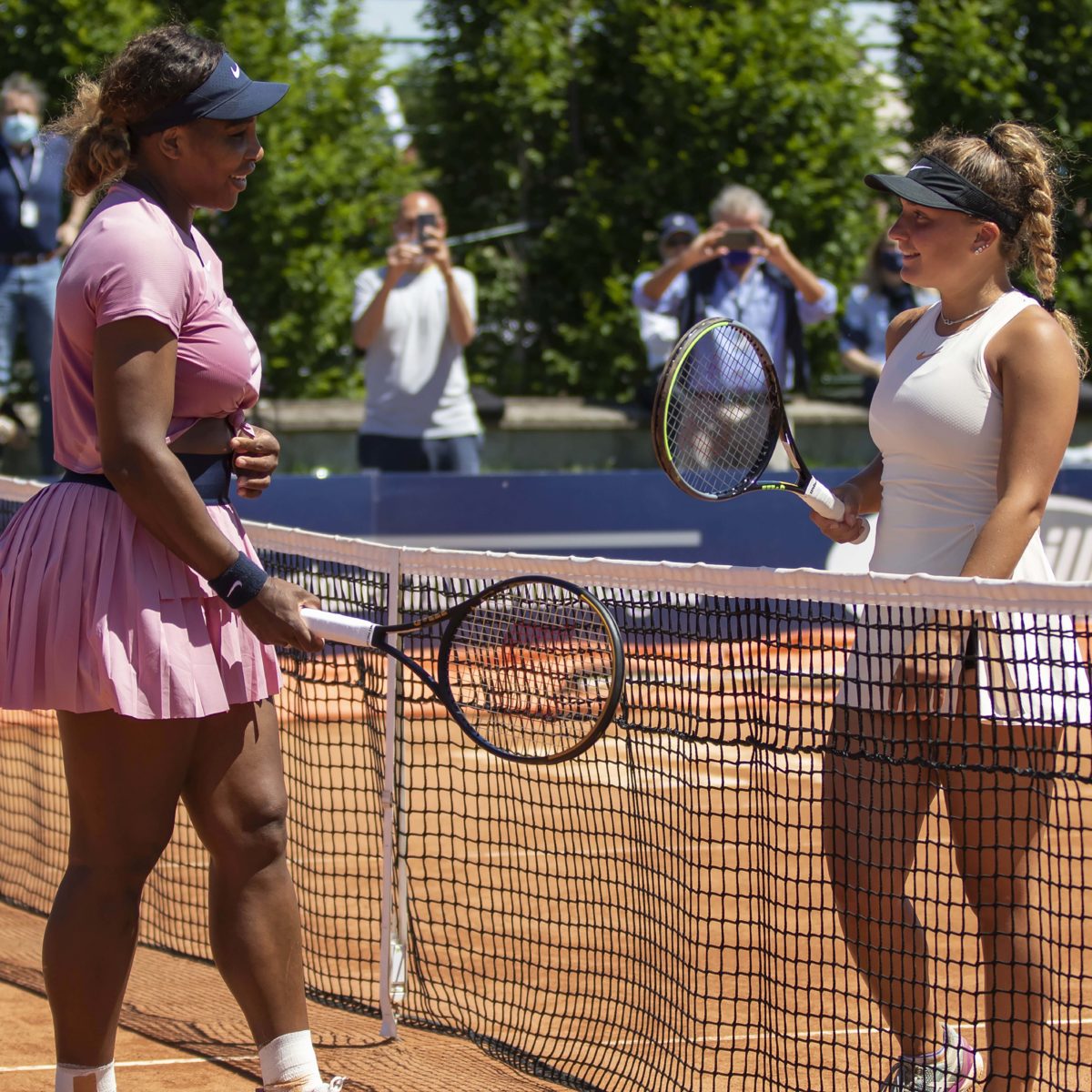 Veteran Serena Williams beat an Italian teenaged qualifing wild card well under half her age on Monday to start the Emilia-Romagna Open on a positive note before fulfilling an unusual photo request..

But moments after going down in the first WTA main draw contest of her career, the youngster found the nerve to ask the icon for a post-match photo.

Williams happily obliged and congratulated Pigato for asking: “That was a really cool gutsy move,” the American said, “It was her first WTA match, it was a good opportunity for a photo.

“She will be able to look back on this – I wish I would have done that in my first match.”

Williams will face off in the second round against Czech Katerina Siniakova, a winner over Danish teen Clara Tauson 6-1, 6-3.

Williams is working to make up court time after an opening-round defeat last week in Rome; she and sister Venus made late wild card entries into the new WTA event in Italy’s famed ham-and-cheese capital of Parma to prepare for Roland Garros.

The winner managed six aces and four breaks of serve.

Pigato won the French Open junior doubles last October and was playing this week in her first WTA main draw.

The No. 572 challenger broke Williams to start the match before the top seed revved up her game enough to win 16 of 18 points for a 4-1 lead on the way to the straight-sets afternoon.

“She played the first game really well,” Williams said. “I needed to adjust and also had to figure out her game.”

Pigato was born during the week that Williams won 2003 Wimbledon.

“Lisa played really well,” the winner said. Her future is super-bright – she handled the moment well, so I look forward to cheering for her in the future.”