End of an era: Federer to retire after Laver Cup 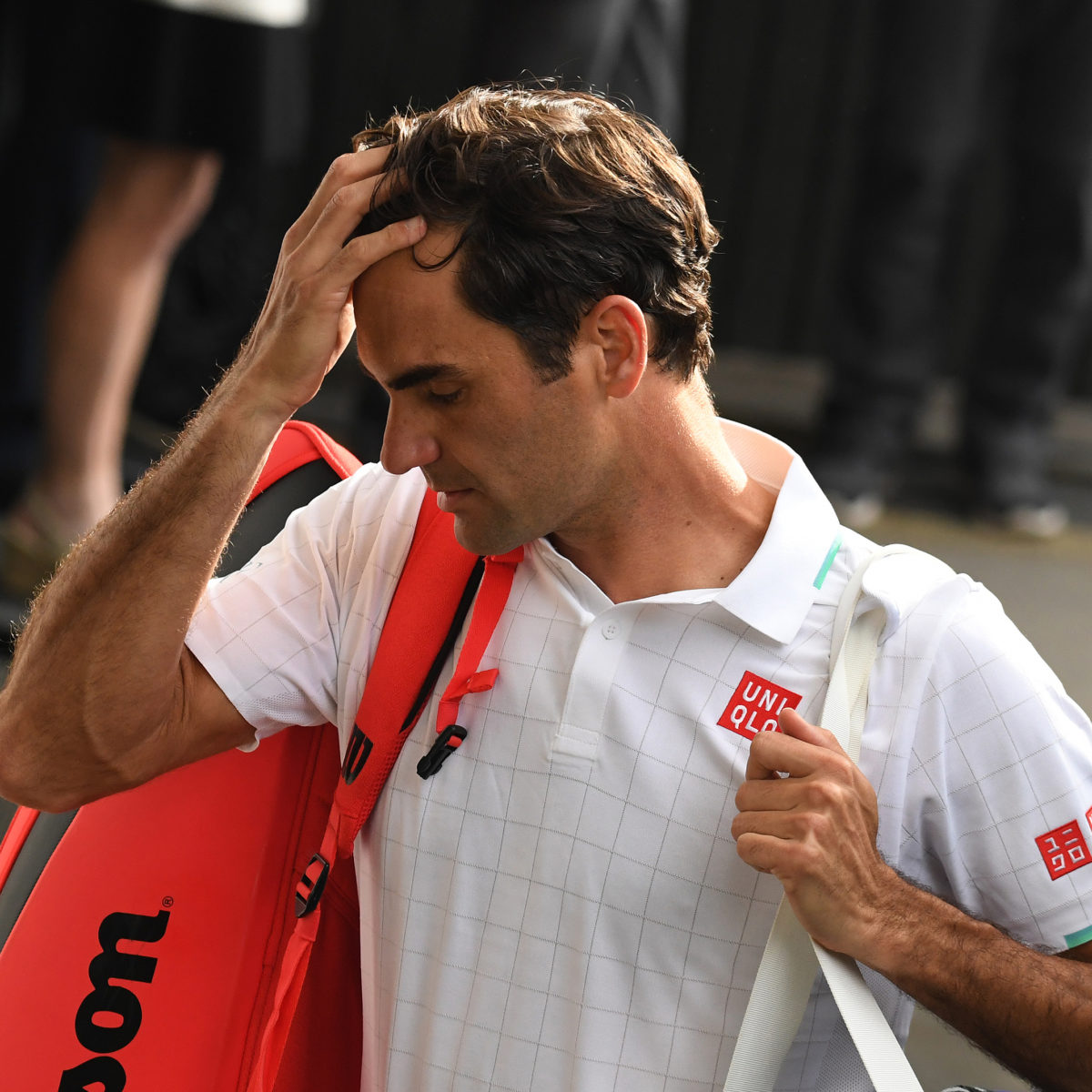 Roger Federer on Thursday marked the end of a tennis era as the 41-year-old announced he will retire after next week’s Laver Cup in London.

The winner of 20 Grand Slam titles who has battled through multiple knee surgeries last competed at Wimbledon, 2021, losing in the quarter-finals to Hubert Hurkacz.

He appeared at Wimbledon two months ago in a salute to past champions, striding onto Centre Court for a final time.

The Swiss will compete on the Europe side at the Laver event he founded from next Friday and will make a farewell appearance on Sunday, September 25 to say his goodbyes to the sport he dominated.

The two-decade career of the master was part of an unprecedented era of rivalry with Rafael Nadal and Novak Djokovic, the so-called Big 3..

Federer dropped his retirement bombshell in a statement on all of his social media channels.

“As many of you know, the past three years have presented me with challenges in the form of injuries and surgeries. I’ve worked hard to return to full competitive form.

“But I also know my body’s capacities and limits, and its message to me lately has been clear. I am 41 years old. I have played more than 1500 matches over 24 years.

“Tennis has treated me more generously than I ever would have dreamt, and now I must recognize when it is time to end my competitive career.

“The Laver Cup next week in London will be my final ATP event. I will play more tennis in the future, or course, but just not in Grand Slams or on the tour.”