End of an era as Hopman Cup is killed off

The long awaited news that the Hopman Cup in Perth, Western Australia, has been replaced with a new ATP mens pre-Melbourne tournament was made public by Tennis Australia chief Craig Tiley today.

The tournament will be replaced by the $21 million ATP Cup, a new 24-team men’s event that will be staged in three cities — Perth, Sydney and Brisbane — in early January, before the Melbourne Grand Slam.

The West Australian in Perth reported on its front page that plans for a women’s event to run alongside the Perth leg were still a work in progress but would probably not happen in 2020.

“The ATP Cup will launch the global tennis season for the men – this is their event, it means a lot to them and they’ve thrown their support behind it 100 percent,” Tiley said.

“Four of the top 12 male players, and eight of the top 24, will play in Perth, with 24 teams competing across three cities – Perth, Brisbane and Sydney.

“With 750 ranking points and $22 million in prize money at stake, along with the honour of standing alongside your teammates and representing your country, we know this will be a spectacular and meaningful event for the players.”

World No.1 Novak Djokovic is among those who have backed the new event. 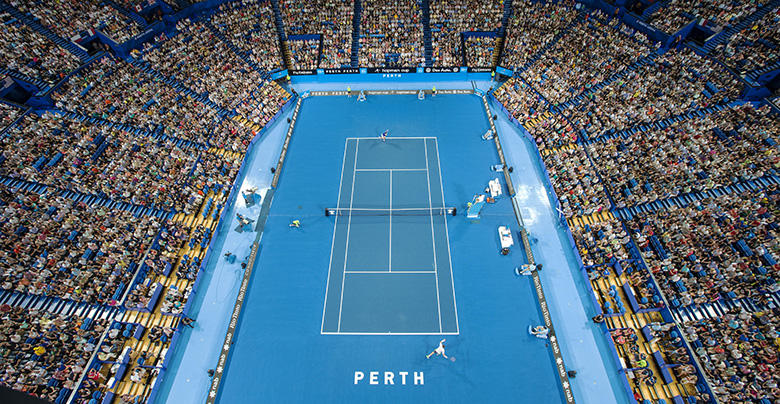 “I like that it’s owned by ATP, by the players, and that we have ranking points, and it’s going to be the best way to kick-start the season,” Djokovic said.

“Australia is a country that has a grand slam, that nurtures tennis tradition.”

“More than 90 per cent of the time we’re playing as individuals and we don’t have too many team events. This is going to bring together a lot of nations and for me personally it will be a very nice and proud moment to represent my country.”

The ATP Cup will be part of the biggest summer of international tennis ever on display in Australia, with the Perth, Brisbane and Sydney events running alongside the Brisbane International women’s event. A new combined men’s and women’s tournament in Adelaide, the Hobart International and an upgraded Canberra Challenger event will follow, all leading into the Australian Open at the end of January.

Up to 40 of the world’s top men could be in Perth for the tournament, with the eight teams allowed a maximum of five players. It is understood those eight teams would be drawn in two groups, similar to how the Hopman Cup teams were split. 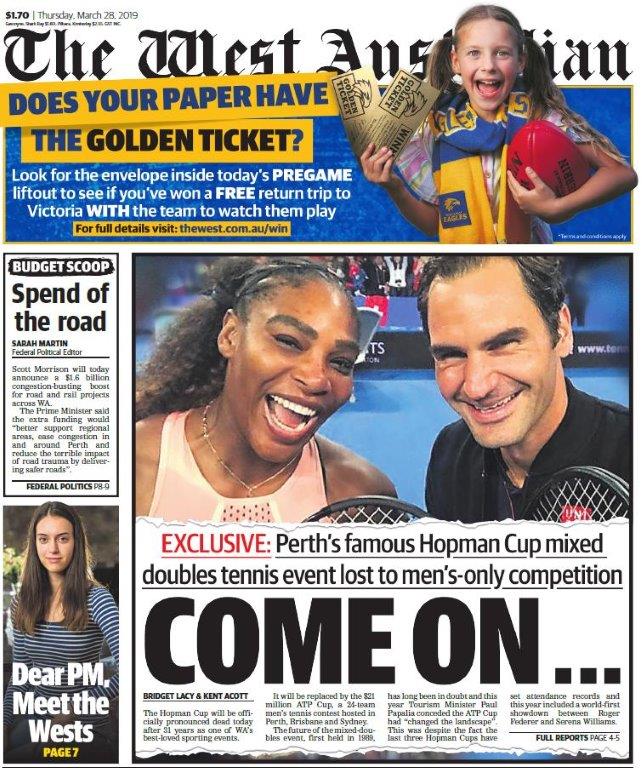 But the finals will take place in Sydney, with eight teams competing in a knockout format until one is left standing.

Entry will be based on the ranking of the No.1 singles player from each country.  Players will nominate for the event in September before the teams are drawn and put into groups.

The Hopman Cup was co-founded by Australian Davis Cup player and doubles champion Paul McNamee, with the first event held in 1989.

The Hopman Cup was named in honour of one of Australia’s greatest tennis players and coaches, Harry Hopman.

Hopman captained Australia to 16 Davis Cup titles between 1939 and 1967. As a player he won seven Grand Slam doubles and mixed doubles titles (several with his first wife, Nell), was a member of the victorious Australian Davis Cup team in 1939 and reached the singles final of the Australian Championships three times. 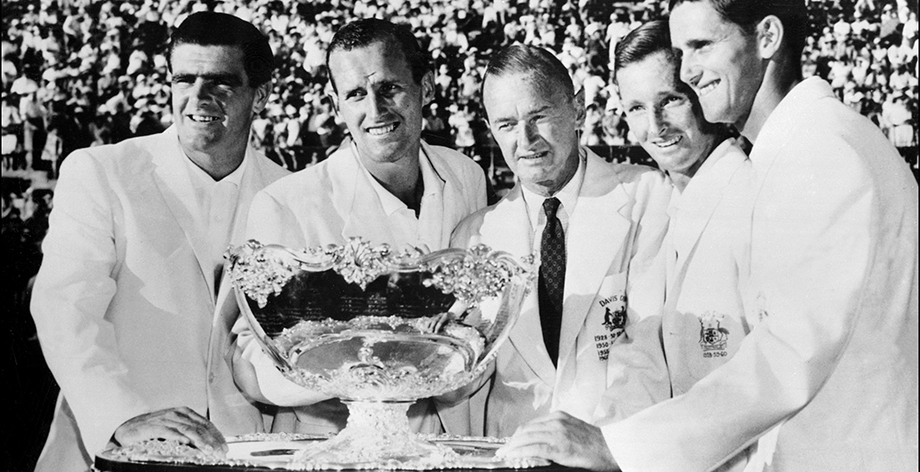 As well as several generations of outstanding Australian tennis players, there have been many others who have benefited from Hopman’s influence. John McEnroe still refers to Hopman as “Mr Hopman”, South Africa’s Amanda Coetzer attended his camp, as did French stars Guy Forget and Mary Pierce, and also late American Vitas Gerulaitis.

The Hopman name is still connected to the coaching world at the Saddlebrook Resort, near Tampa, where previous Hopman Camp coaches moved the training venue when it was scaled down at its previous Florida headquarters. Players including Martina Hingis, Jennifer Capriatti and Mardy Fish have all used the facilities. 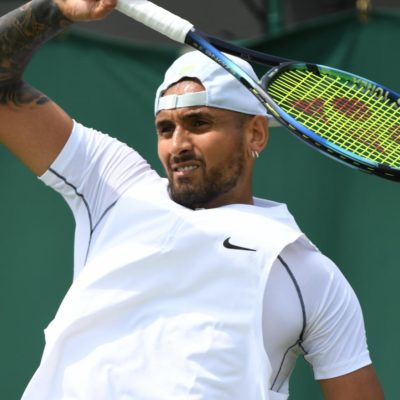