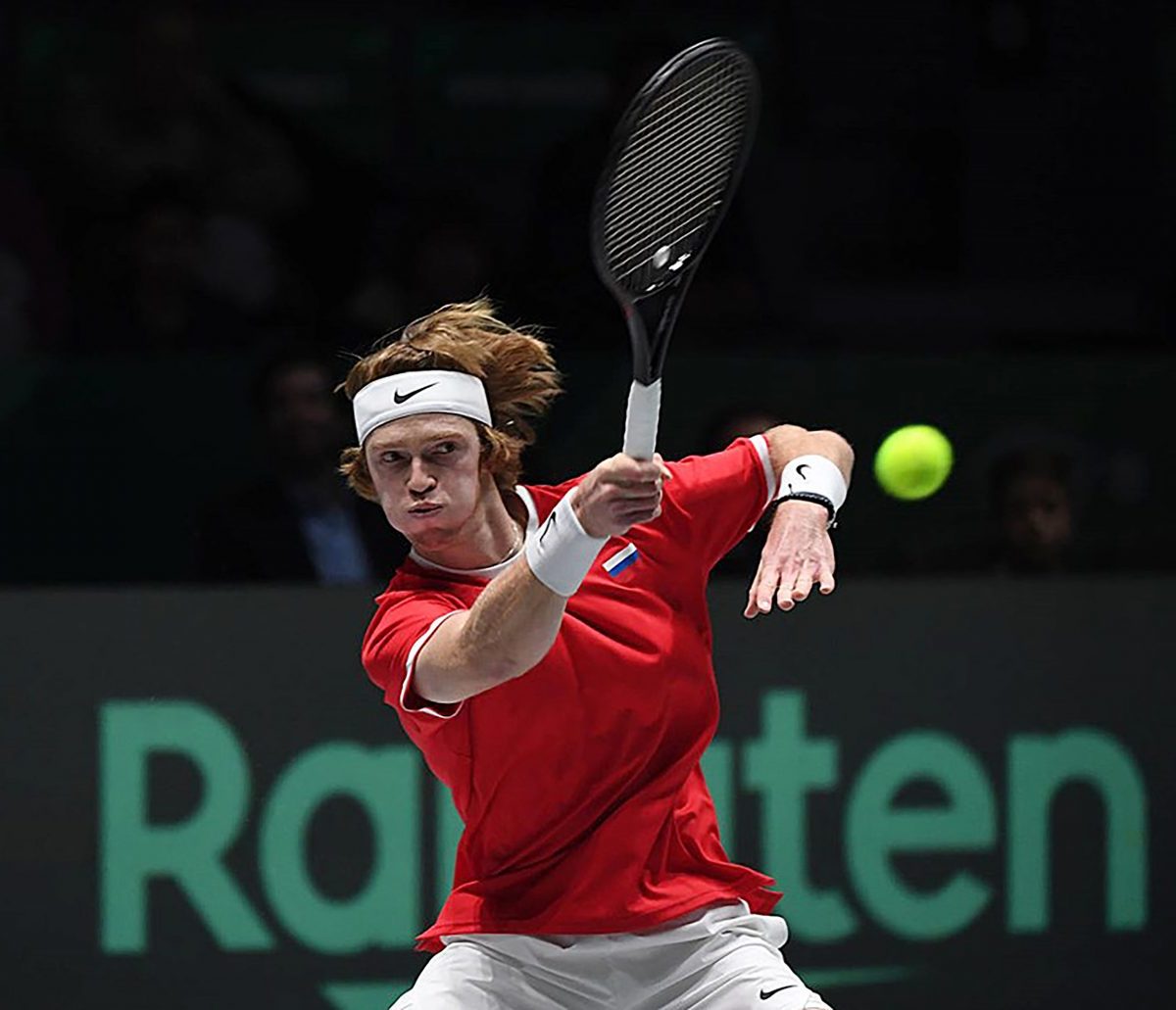 Denis Shapovalov can’t wait to get back on court, despite the lack of fans at the Western & Southern and US Open.

The Canadian said playing in an empty stadium was nothing new to him.

“We’ve all been through it before, I went through Futures, Challengers when there’s barely any people watching,” he said.

“So it’s going to be kind of back to that, but I think everyone’s still motivated to play regardless of whether there’s fans or not. Everyone just wants to get on the court and compete.”

In New York players and staff will be isolated from the general public over the two tournaments and fans will not be allowed in the stands due to the COVID-19 pandemic.

“I feel like I have so much love and support in the city and the past years I’ve been able to gather some really big crowds.

“So it’s going to be interesting playing over here without the fans, but I’ll definitely feel their support through the screens, through the internet, still know they’re there with me while I’m on court.”