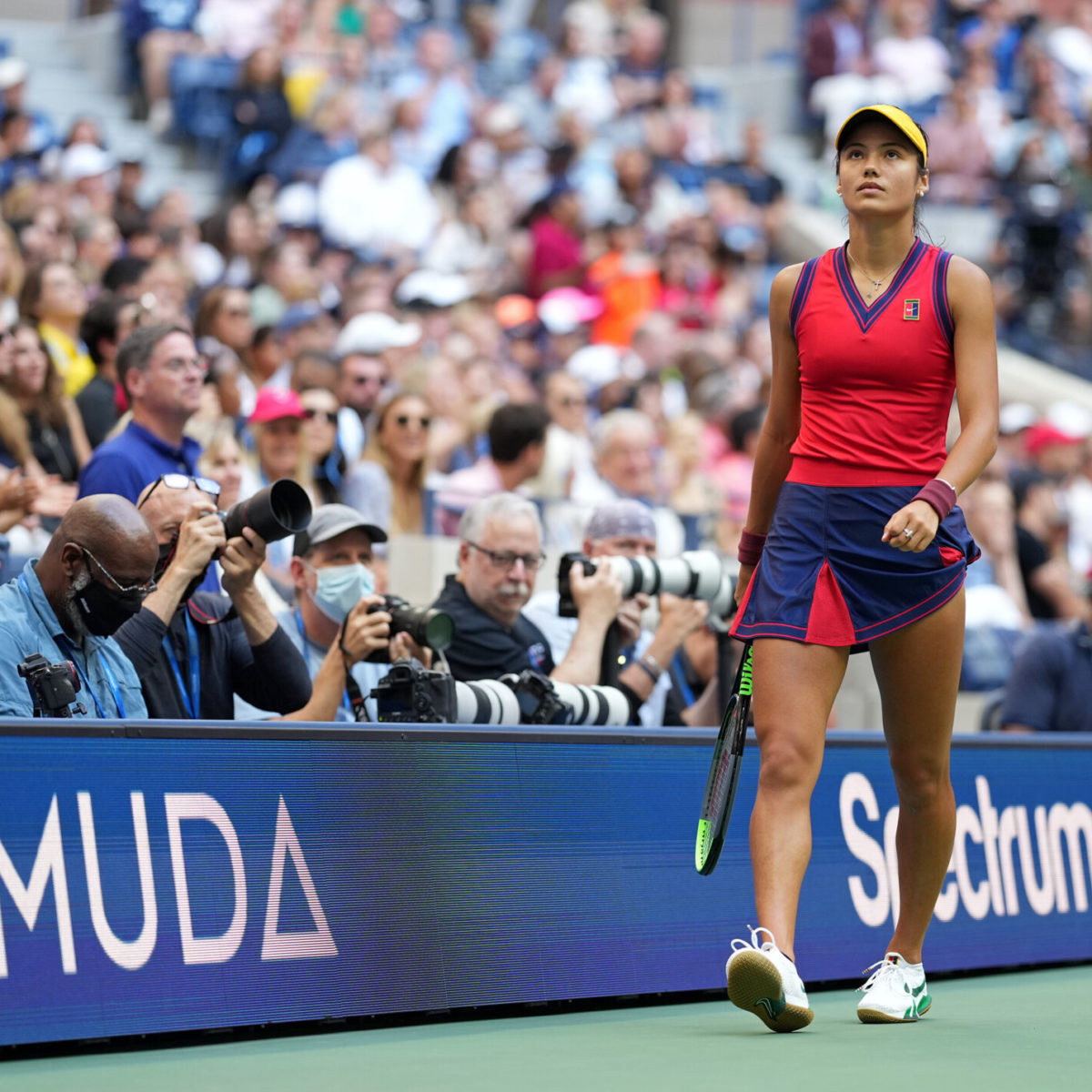 Former British No. 1 Tim Henman believes Emma Raducanu is the real deal after her stunning US Open win in New York.

Raducanu, 18, won a total of 10 matches at the event and didn’t drop a set on her ways to the championship.

Henman, speaking to the BBC, said he was amazed at how she took it all in her stride at such a young age.

“The level of tennis she’s played – she’s won 10 matches to win the US Open – it’s absolutely incredible,” he said.

“Pressure is all self-inflicted, but she’s handled herself so well and that’s what’s so incredibly exciting for her moving forward, but also very exciting for us because we can follow that journey.

“For British tennis, British sport and for world tennis it’s really changed the landscape in the last three weeks,” Henman added. “I’ve been around the game long enough to know who’s good, who’s very good, and who could be a flash in the pan, and that could not be further from the truth.

“She’s the real deal, and she’s going to win more of these events in the future, I’m convinced. She’s going to be a superstar in this sport and an incredible role model for young girls and young children”.