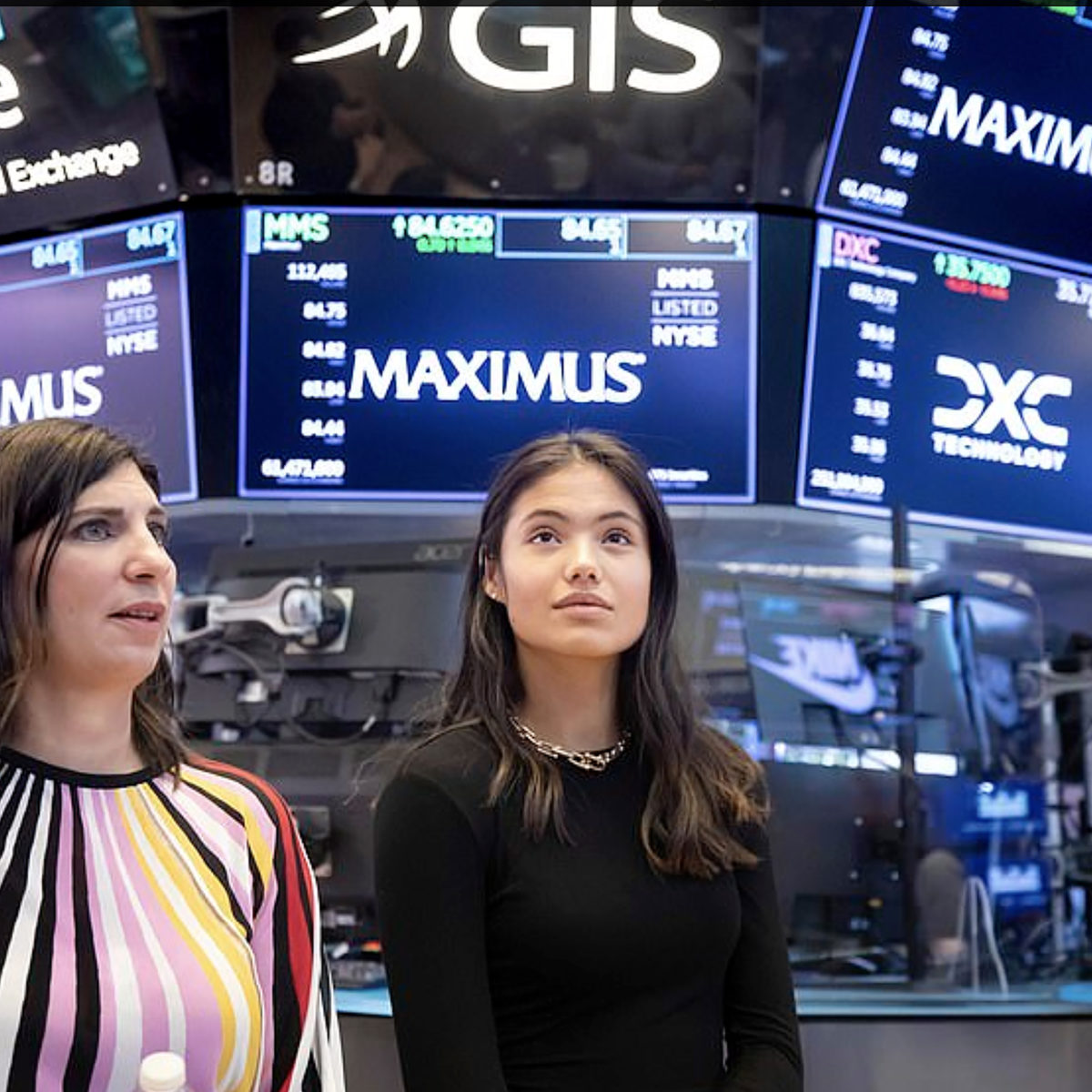 The player who started out three weeks ago as a qualifier at the final Grand Slam of the season now stands 23rd in the world and is set to become the newest economic powerhouse in the sport.

‘It’s a great feeling to be home. I’ve been away for seven weeks so it’s nice to be back,” she said. “It was nice to see them (her parents) again.”

The Daily Mail reported that only hours after her Saturday victory in New York over Leylah Fernandez, her new solicitor copyrighted “Emma Raducanu, “Emma” and “Raducanu.”

Speculation suggests that the teenager could quickly become a billion collar brand based on her worldwide appeal and scintillating tennis.

Having a Chinese mother, Renee, and speaking Mandarin opens up a huge market in the East, with the teenager already posting a message to fans on a newly opened Weibo social media account. with a millions views in its first seven hours.

The first qualifier in history to win a Grand Slam is also the first British woman since Virginia Wade at 1977 Wimbledon to lift a trophy at a major.

Raducanu arrived at home from Heathrow airport as a second black Range Rover followed containing her luggage as well as several security men who carted the bags to the front step.

Raducanu’s last stop in New York after appearing on various US talk shows and attending the posh Met Ball was a trip to the New York Stock Exchange the perfect ending for the daughter of two London currency traders in the City.

She said that she is planning to get stuck back into  the Tour as soon as possible.

“I have a few days’ rest and recovery (which) I think I need after the last seven weeks.

“But then I’m straight back to training and hungry to get better and come back out and play some more tournaments.”