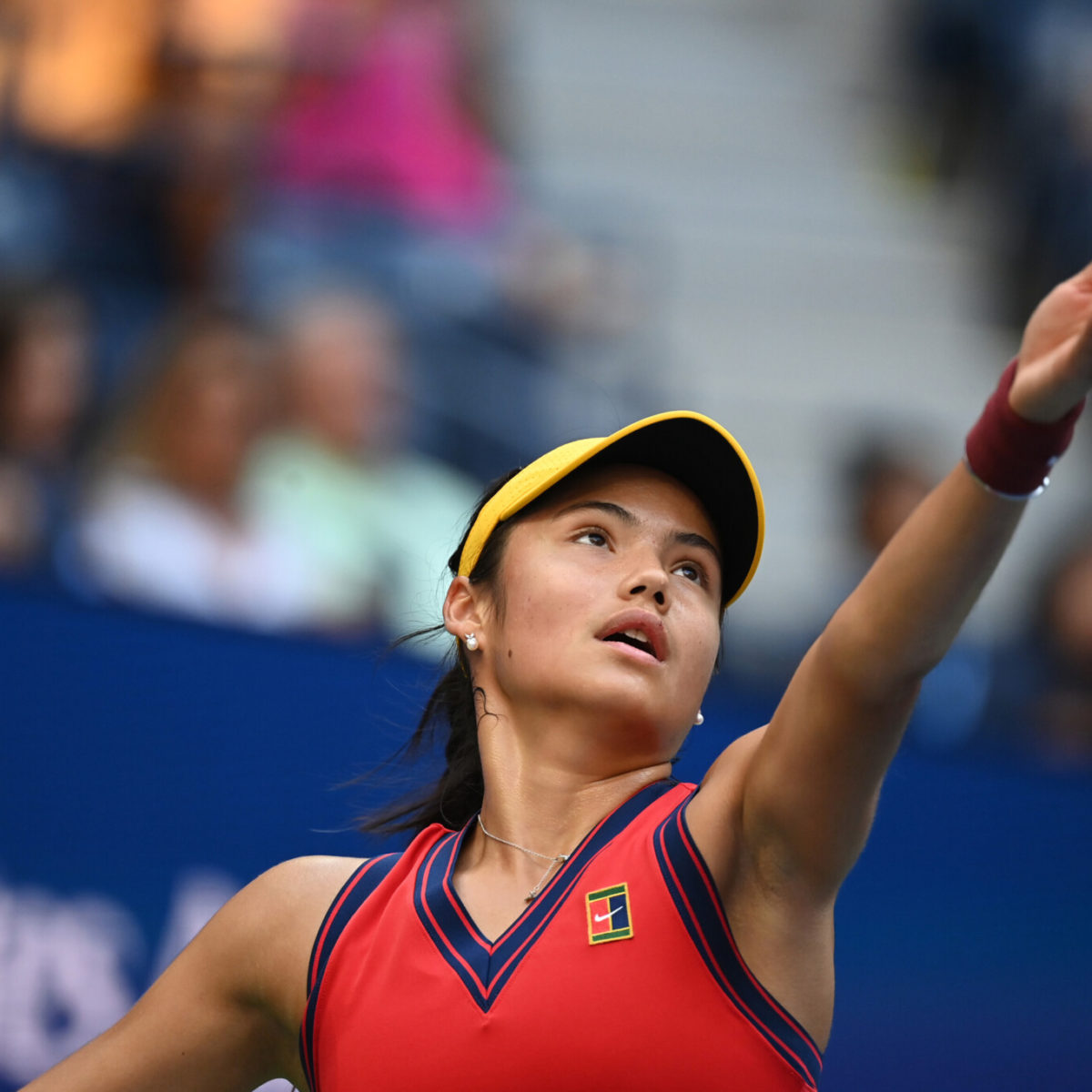 And The Lawn Tennis Association has also pledged a further £8.5 million.

The UK government-funded package will be used to repair and improve access to park tennis courts nationwide.

The plan aims to ‘revive’ more than 4,500 council-owned courts across Britain by resurfacing and repainting them, as well as allowing more people to access them using a smartphone app.

“This will be transformational for public tennis facilities,” he said.

“‘We are also committed to ensuring any investment is supported by sustainable community tennis programmes so courts see a real growth in usage.”