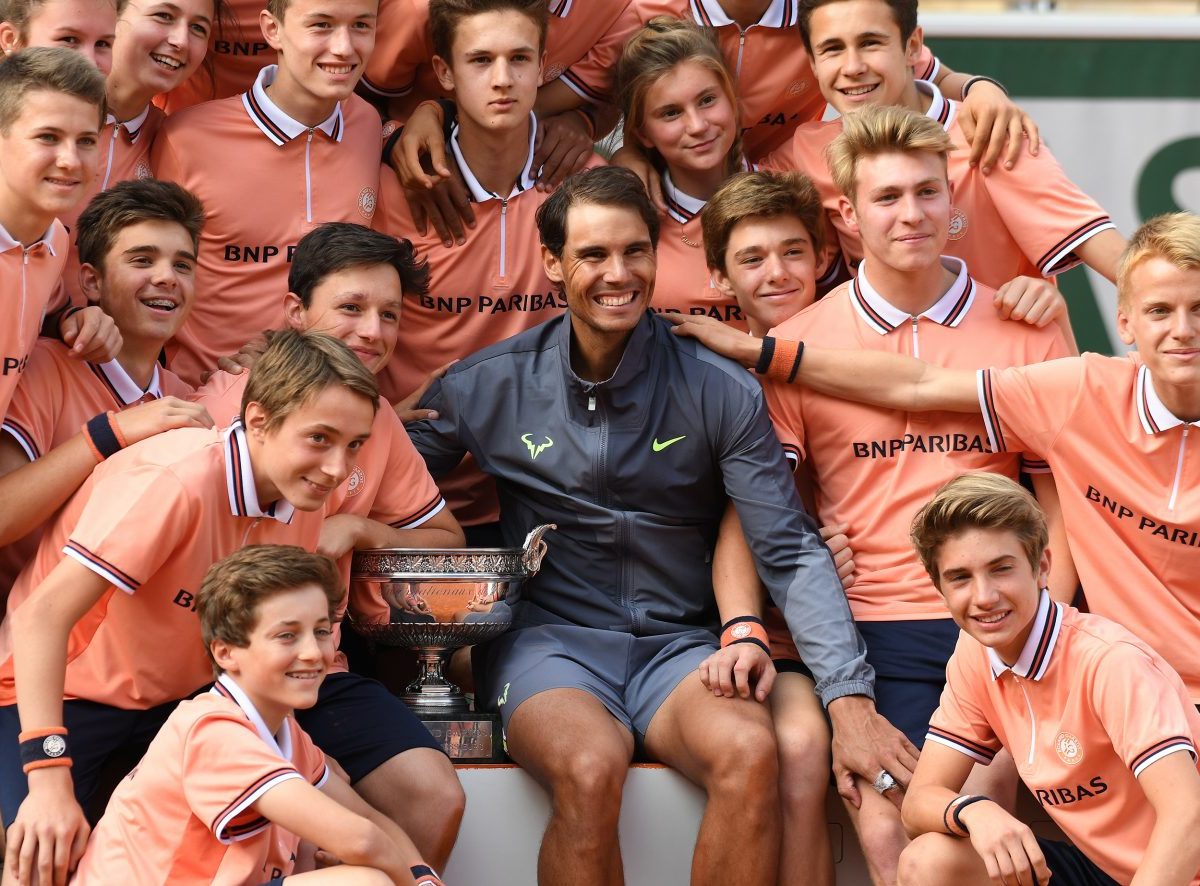 Tennis officials in Abu Dhabi are facing a worrying shortage of ballkids with the Gulf region becoming a COVID-era destination for tennis events orphaned by ironclad lockdown conditions in Australia.

With the WTA scheduling a 500 series season opener in the Emirate capital at the Zayad Sports City, local organisers have had to put out an APB in hopes of rounding up ball kids.

The needs are nearly doubled by the decision to also stage men’s Australian Open qualifying rounds in the city from January 10-13 before charter flights take 32 qualifiers into a 14-day quarantine in Melbourne.

With the Australian Open delayed three weeks by negotiation/order of the Victorian State government, the socially distanced first Grand Slam of the season has been confirmed for  February 8 start.

But the first hurdles will have to be jumped in the Gulf, with the WTA’s January 5-13 tournament – first event out of the blocks as part of an emergency calendar.

Reports indicate that WTA qualifying for the Open will be staged in nearby Dubai, creating another set of logistical problems in terms of finding school-age ball retrievers.

“We have just started midterm vacations for schools in the UAE. So getting the required 140-odd ball kids from schools will be next to impossible during this period in the first half of January,” an official told Gulf News.

“The second option will be to try and bring ball kids through personal contacts and through tennis academies in other parts of the country.

“We’ve been trying our best to come to a solution in this regard.”

With just over a fortnight until the WTA start, a lot of moving parts have to come together quickly.

“We need to select and hire the right numbers and conduct adequate training – that’s a big hurdle,” the official said.

“It would be great if we can get the ball kids and other allied staff right here in the UAE as the Abu Dhabi tournament is a closed-door event.”

Schools in Abu Dhabi begin on January 3, two days before the WTA event kicks off. “Parents will be wary of sending their children as ball kids at the event,” the tennis official added.

“The idea at the moment is to double the numbers of ball kids to be hired, so they can work on alternate days at the tournament.”