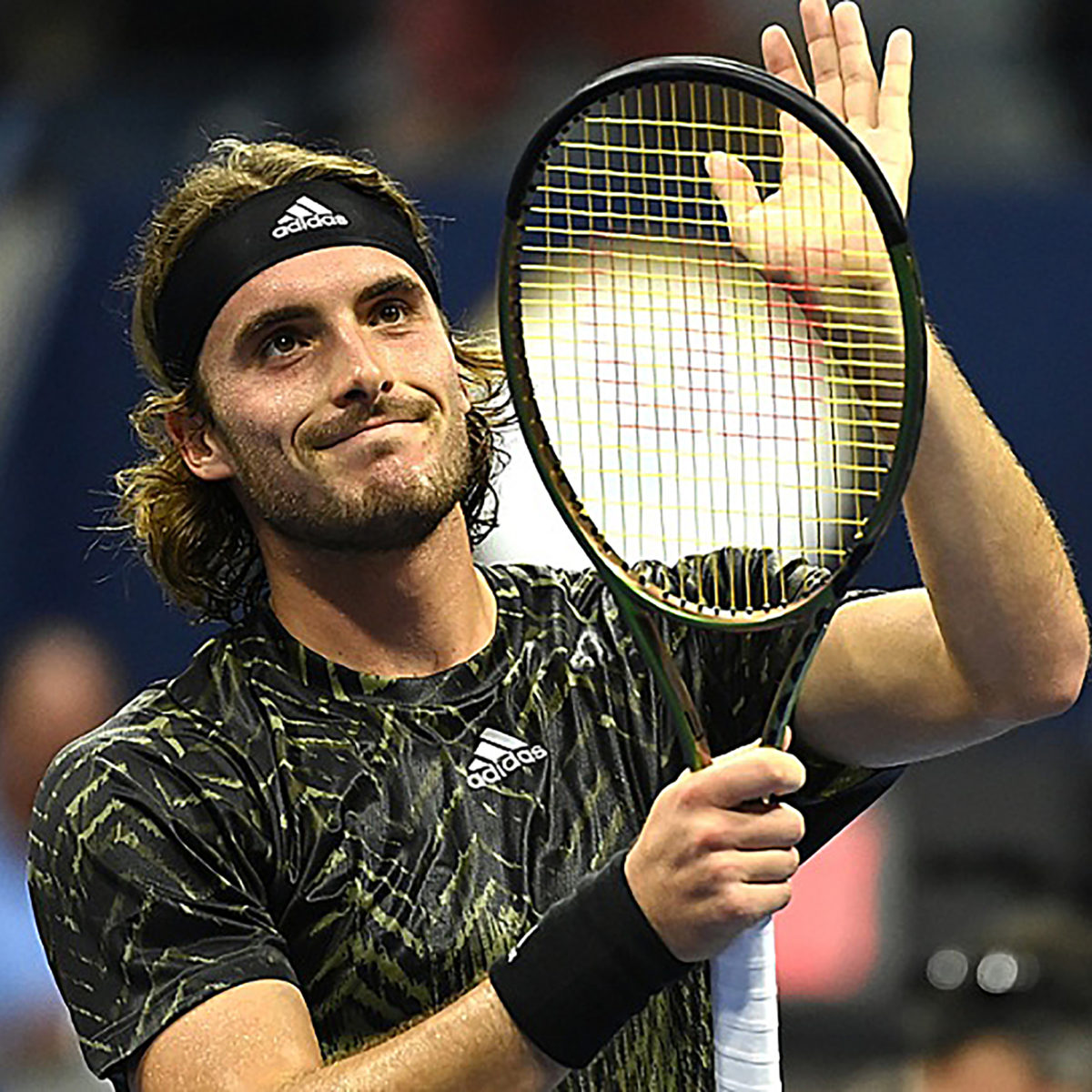 Stefanos Tsitsipas’ re-injured his right elbow, forcing him to withdraw from his ATP Cup singles clash with Poland’s Hubert Hurkacz.

Tsitsipas was a late omission from his match with Hurkacz in Sydney, leaving world No. 1076 Aristotelis Thanos to take his place.

Tsitsipas required surgery on the same elbow in November, and after his withdrawal said he would be monitoring the issue “day by day” casting doubt over his participation in the Australian Open in two weeks time.

“The recovery from my elbow surgery in November is on track for Melbourne and today was a precautionary step to make sure I make Melbourne,” Tsistipas said.

He did however return later in the day to team up with Mikhail Pervolarakis in the doubles, winning the third set tie break 10-8