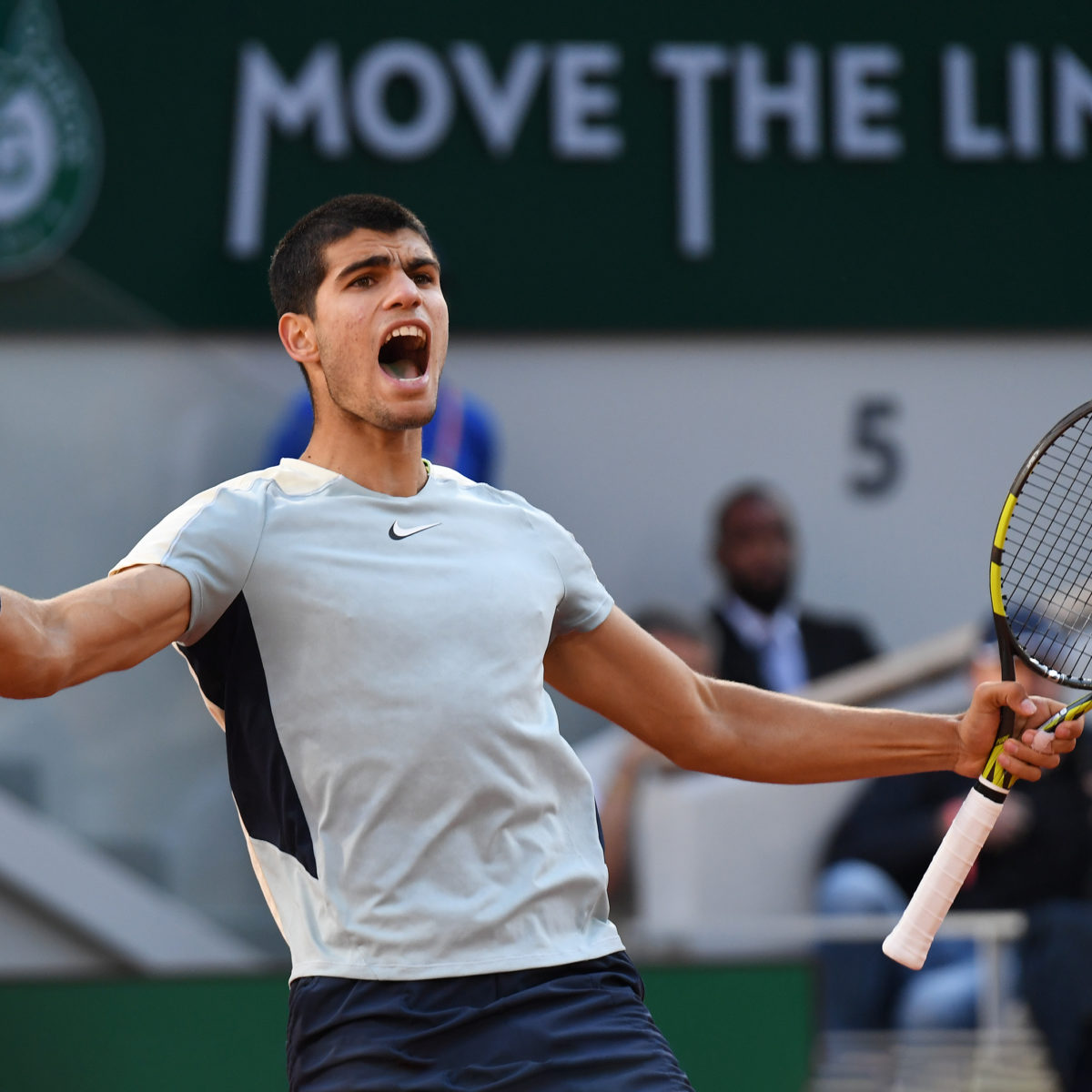 Carlos Alcaraz has withdrawn from the Queen’s Club Championship in London with an elbow injury.

The 19-year-old was due to appear at the ATP 500 event, widely regarded as a Wimbledon warm-up, for the first time.

“As u all know, I was super excited to play at Queens Tennis but a slight elbow issue means I can’t!” he wrote on Twitter.

Alcaraz reached the second round of Wimbledon last year on his first appearance.

Casper Ruud is now the highest ranked player (No. 8) in the tournament.