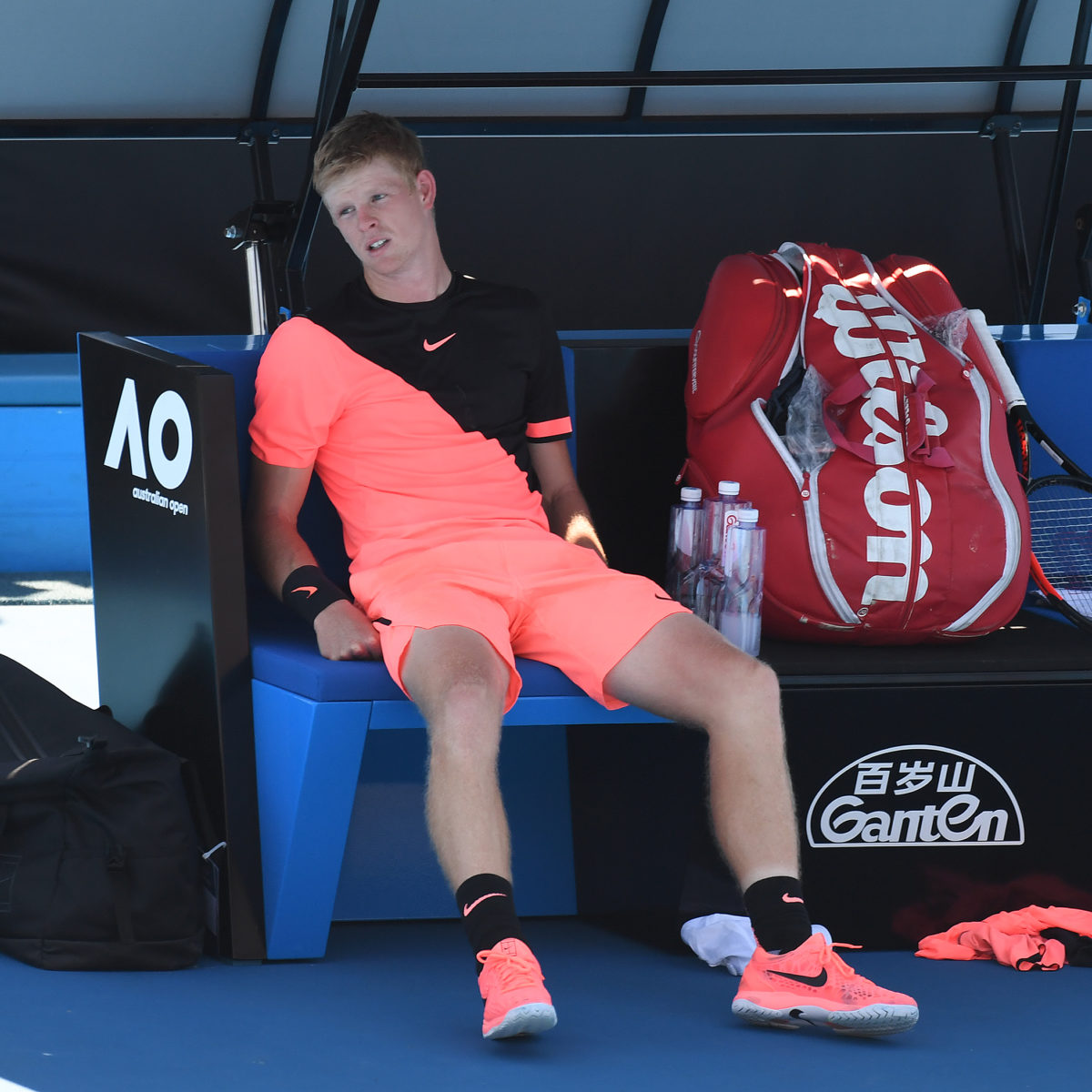 Briton Kyle Edmund was forced to withdraw from the Australian Open on Saturday with a continuing knee injury, the BBC said.

The 48th-ranked national No. 2 told the broadcaster: “Unfortunately, my knee is not quite ready to compete in the upcoming Australia swing

“I hope to be back competing soon.”

The 26-year-old has been bothered for several months by the ailment, which likely caused his absence from the Paris Masters in November. Edmund also skipped the off-season Battle of the Brits exhibition in London

It was at the Australian Open where the 26-year-old achieved his best ever Grand Slam performance by reaching the semi-finals in 2018.

However, since then his success in the majors has taken a dip.  Edmund has failed to win back-to-back matches at the last seven Grand Slam tournaments played.