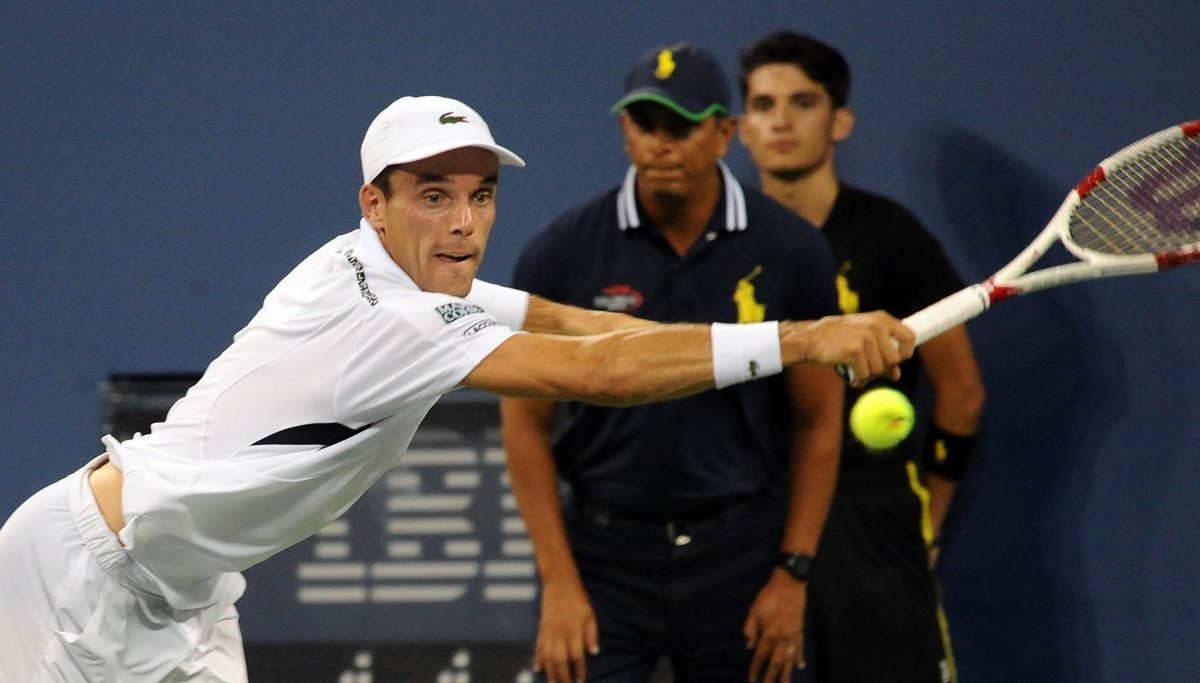 Novak Djokovic, who started Tuesday’s Miami Open fourth round match with a perfect 41-0 record in the event,  suffered a shock defeat to the man who had already beaten him once this year, Spain’s Roberto Bautista Agut.

Djokovic six times a winner in Miami, and never previously beaten after taking the first set here was beaten 1-6,7-5, 6-3 by the Spaniard

Having taking the first set 6-1 in a quickfire 31 minutes it looked to be plain sailing for the Serb, but Bautista Agut, who had already beaten him in January’s Qatar Open had other ideas.

After a short rain delay at 5-4 on serve in the second set the Spaniard came back out the stronger, saving six of seven break points to take the match into a third set.

The Spanish 22nd seed broke Djokovic for a 4-2 lead, held his nerve and needed just one match point to secure the victory.

British number one Kyle Edmund, trailing 5-3 in the decisive second set tie-breaker reacted angrily to noise from the crowd during his Miami Open fourth-round loss to American John Isner.

Edmund stopped the point but umpire Carlos Bernardes ruled that he had lost the point, with the Brit complaining that “They keep shouting every point, I keep hearing it”.

The No. 8 seed Isner will next face Spain’s Roberto Bautista Agut who shocked World #1 Novak Djokovic for the second time this year.

Nick Kryigos didn’t disappoint his fans who were looking for more high jinks from the volatile Aussie as he lost to Borna Coric in three sets 4-6,6-3,6-2.

Kyrgios delivered the goods, if not the win. In the fifth game of the opening set he played an outrageous  “hot dog” outright winner.

Next came the quintessential Kyrgios two slam racket smash and was contemplating a third swipe when the NBA Basketball mad Aussie spotted a young fan wearing a Boston Celtic’s jersey, his favourite team, in the front row, and calmly walked over and handed the fan the trophy racket which he will surely treasure for life. 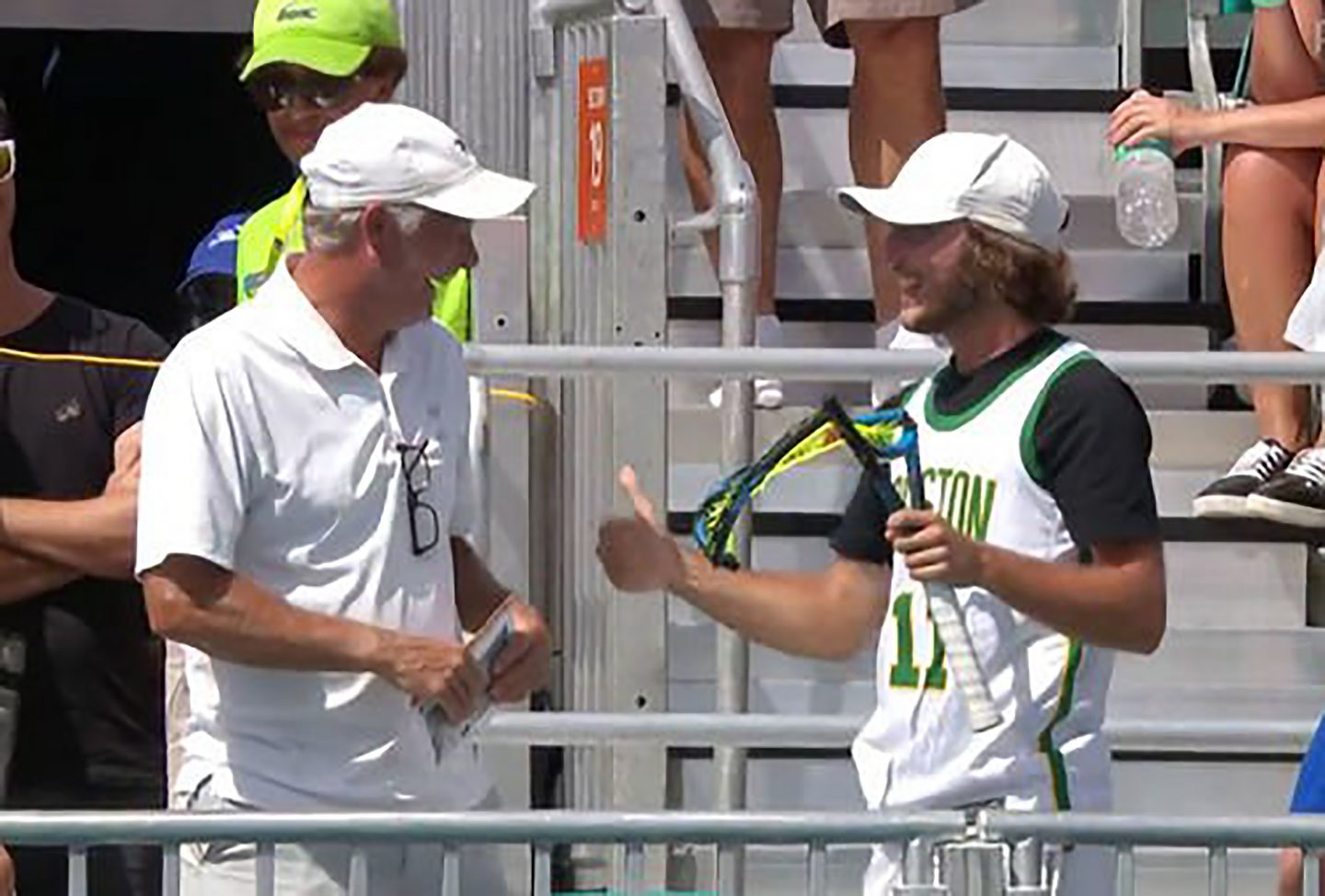 He  was soon docked a penalty point by umpire Gianluca Moscarella after he appeared to “drop the F bomb” on a spectator. During the next changeover Moscarella told Krygios to “just enjoy the match ”

23-year-old Kyrgios responded to the umpire at another changeover, saying: “The entire match people were screaming out. You did not do one thing until I told you to do it.

During the “comfort break:” before the final set, ever the showman Kyrgios chose to sit it out whilst his opponent left the court, and entertained the crowd with a game of  “bottle toss” at his chair, in which he managed to land the water bottle twice in the upright position, much to his, and the crowd’s delight.

Not wishing to be a total party pooper, Coric also tossed in a racket smash for good measure, but eventually suffocated Kyrgios into submission.