Edmund bows out after three-hour battle with Anderson 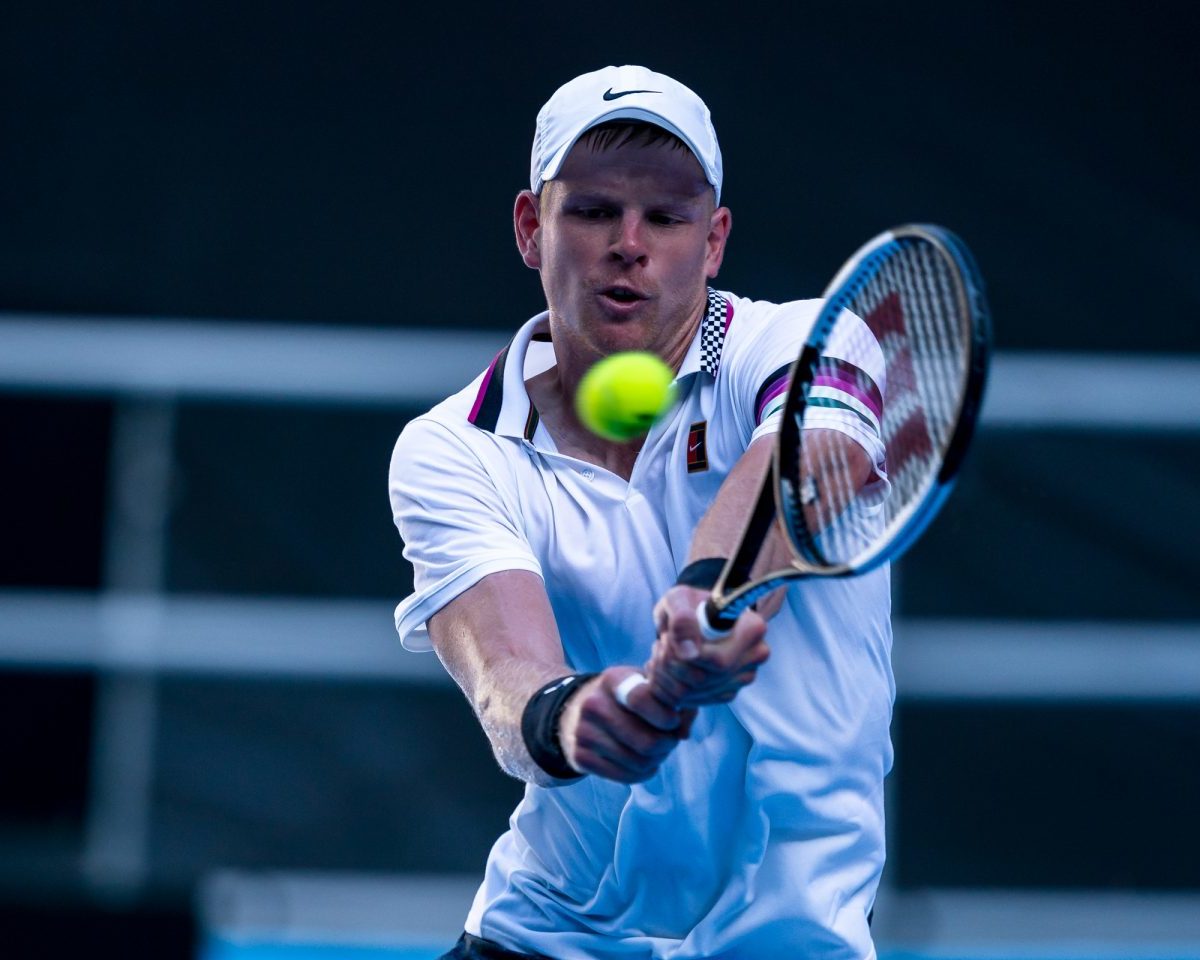 Britain’s Kyle Edmund went down 7-6 (3), 4-6, 6-3 to South African Kevin Anderson in the first round of the Western & Southern in New York in an epic battle that lasted a minute short of three hours.

The pair had only met twice before (1-1) and Edmund descend into a nearly lead in the first set before Anderson clawed his way back to force a tiebreak.

Anderson then trailed 3-1 in the tie-break, but found form again to peel off six successive points to take the first set.

Edmund fought back to level the match on the second before Anderson’s serve won him the third. Although Mideast through the set he had to call open a physio for help when 3-2 ahead and with the match in the balance.

Britain’s other hope, Cameron Norrie, lost 6-3 6-4 to American Reilly Opelka, who survived a break point against him in the final game.