The name synonymous with French tennis and the French Open has a long and illustrious history – to the extent it goes way beyond the borders of the 16th arrondissement  it is situated in.

Eugène Adrien Roland Georges Garros was born in the French overseas island of Reunion on October 6, 1888.

He studied in Paris before beginning his career as an early aviator in 1909, graduating as a pilot two years later and flying the legendary Bleriot monoplanes at air races around Europe.

He was good, coming second in the Circuit de Europe in 1911 (Paris-London-Paris). Garros was a born flyer, but also loved playing tennis – one major reason why the venue was to be named after him a decade after this death in 1928.

More of that later. 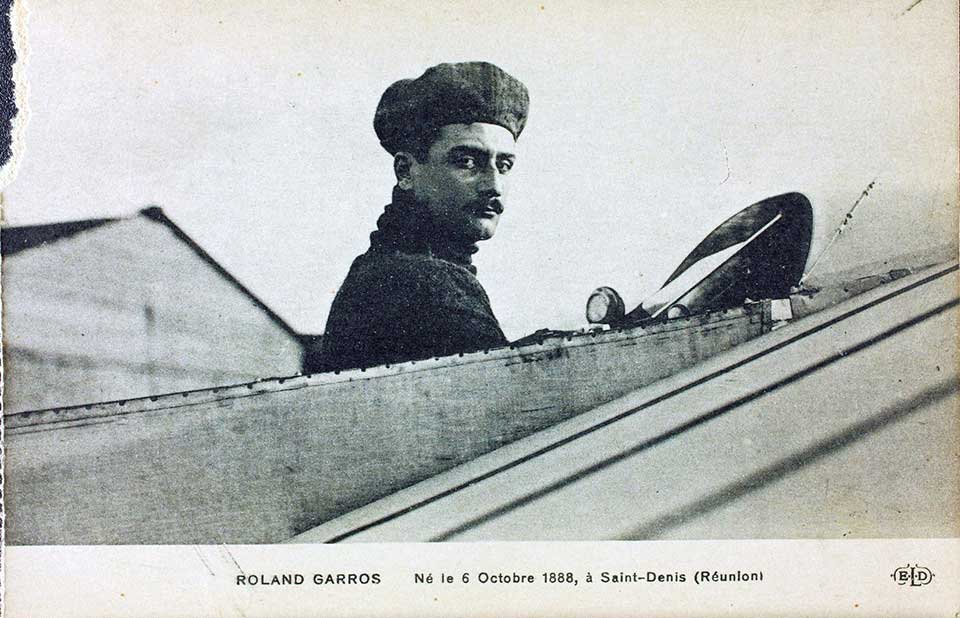 On September 23, 1913 Garros became the first person to cross the Mediterranean Sea by air, flying from Frejus in the south of France to Bizerte on the north coast of Tunisia.

He joined the French army on the outbreak of World War One and featured in a story in 1915 that claimed he had become the first person in the world to be involved in an ‘air battle’.

An unidentified French pilot had rammed a German Zeppelin – and Garros was credited with the feat.

Garros, meanwhile, was reported to miles away in Paris – but the myth lives on.

But he can be credited with an invention that did change the face of aerial warfare – an installation fitted to his aircraft that allowed him to fire through the propellor, and achieved the first shooting down of an aircraft in April 1915, with two more ‘kills’ days later.

The success of the ‘interrupter gear’ saw Garros awarded a medal by the Aero Club of America three years later.

The device was so good, it was copied by the legendary Fokker after Garros was forced to make an emergency landing with a blocked file pipe in enemy territory later that month and was unable to sufficiently destroy his aircraft.

Held behind enemy lines prisoner of war Garros spent almost three years in a POW camp before escaping in February 1918.

He returned to the front, claiming two more kills before being shot down over Vouziers in the Ardennes a month before the war ended, on October 5, 1918, a  day before his 30th birthday. 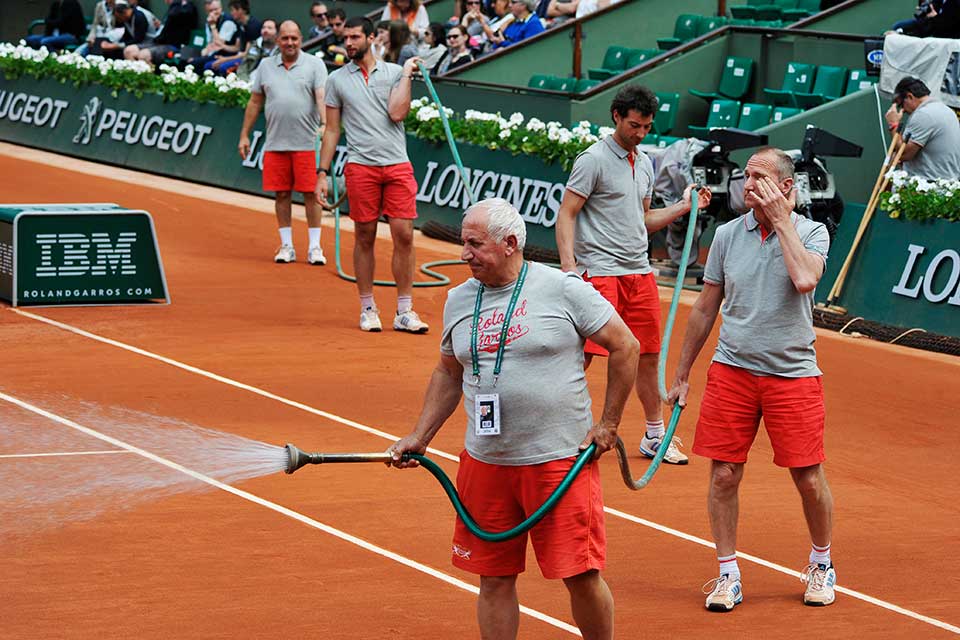 Many believe so, but it was a fitting tribute to the tennis-loving pilot that the new French tennis centre was named after him in 1928.

In the early 20th Century France was a tennis powerhouse.

From the dominance of Suzanne Lenglen during the 1910s and 1920s to Les Quatre Mousquetaires – the Four Musketeers. Jacques ‘Toto’ Brugnon, Jean Borotra, known affectionately as the ‘Bouncing Basque’, Henri ‘The Magician’ Cochet and Rebe Lacoste – the Crocodile’.

Lenglen of course is the first superstar of women’s tennis, winning six French and Wimbledon Opens between 1914 and 1926. La Divine, or La Grand Dame, also won two Olympic gold medals and the trophy awarded each year to the women’s champion is named La Coupe Suzanne Lenglen, in her honour.

In 1927 France had defeated the USA to win the Davis Cup, due mostly to the incredible efforts of the Musketeers. France was to defend the title the following year and needed a suitable venue.

Garros was the obvious choice for a name and the 21-acre site was built on the south-western corner of Paris.

But Garros’ name has travelled further than Paris, and indeed France. Much further.

In Vietnam during the French occupation of the 1930s, a tennis stadium was also named in his honour in Hanoi. 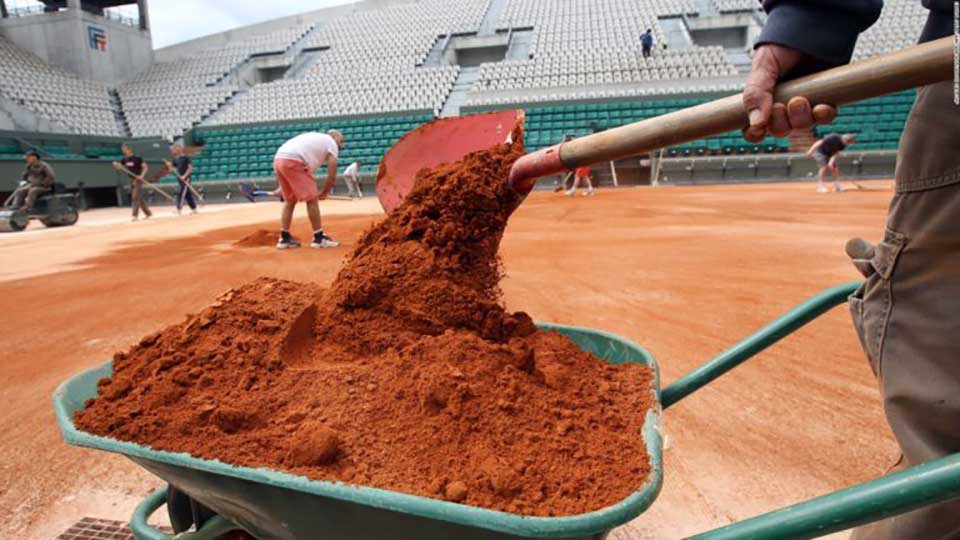 The international airport of La Reunion is named after him and there is a monument in Bizerte, Tunisia at the site of his landing in 1913.

And the French car manufacturer Peugeot commissioned a ‘Roland Garros’ limited edition 205 model that was so successful it was extended to include almost every other marque in its range.

Today, the red brick courts of the French Open stand in honour of one of France’s true heroes.

No catsuit for Serena